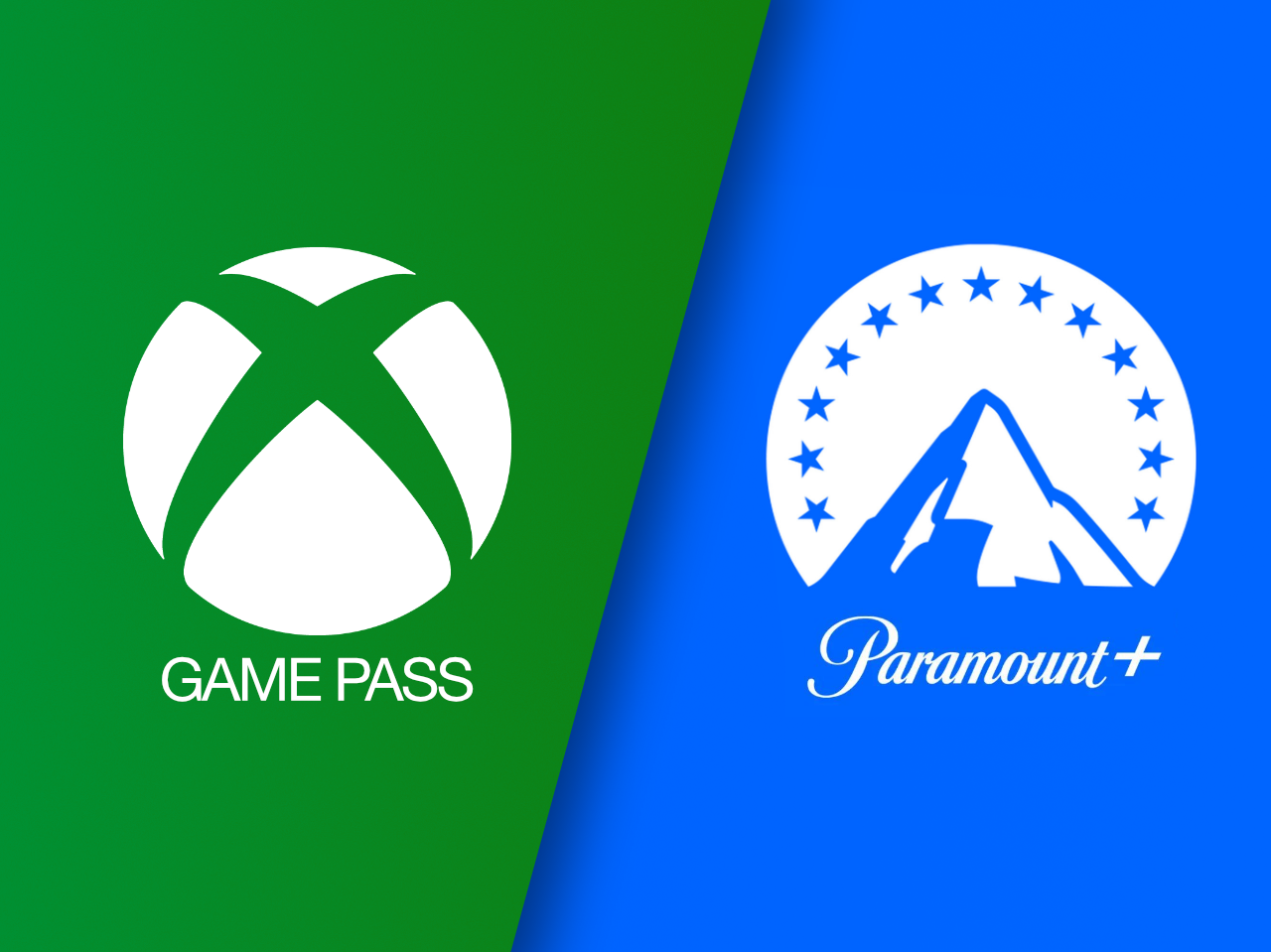 Paramount Global is teaming up with Microsoft to promote the new live-action Halo TV Series launching on March 24th by offering Xbox Game Pass subscribers a free month of the streaming service a day before the series launches.

According to the showrunners, the new Halo TV series does not stricly adhere to the video games and book’s backstory. It actually sounds like the showrunners are either lazy or want too much creative freedom? Is it that simple? Maybe, but one thing is for sure, the Halo backstory is disturbing, particularly Master Chief’s backstory.

“We didn’t look at the game. We didn’t talk about the game, We talked about the characters and the world. So I never felt limited by it being a game.”Halo Season 1 showrunner Steven Kane via a Variety interview

“The richness and the depth of the universe was immediately kind of mind-boggling,” adds Schreiber. “And incredibly exciting, because what it means as a storyteller is that there’s already been a huge amount of preparation and groundwork.”

To summarize the backstory, Master Chief and the original Spartans were kidnapped from their families by a United Nations organization and replaced with clones. They were then subjected to training and augmentation to the point of ‘making or breaking’, where breaking them means they died on their way to becoming super soldiers. So why did this United Nations organization want super soldiers in the first place? To out down protests. Yes, that’s right, to put down protests with super soldiers.

Once the Aleins invaded, the United Nations conveniently had super soldiers to fight alongside other non-super soldiers. So, is the Spartan and UNSC (United Nations Space Command) backstory too disturbing to cultivate a new Halo TV series fanbase around? It could be, but we won’t know for sure until the new TV series launches.

If you are a Halo fan, and don’t already have an Xbox Game Pass subscription, you can grab a subscription below and take advantage of the deal.

De.Central Deals | How to get 3-months of Apple TV Plus with your PlayStation 4
Loading Comments...