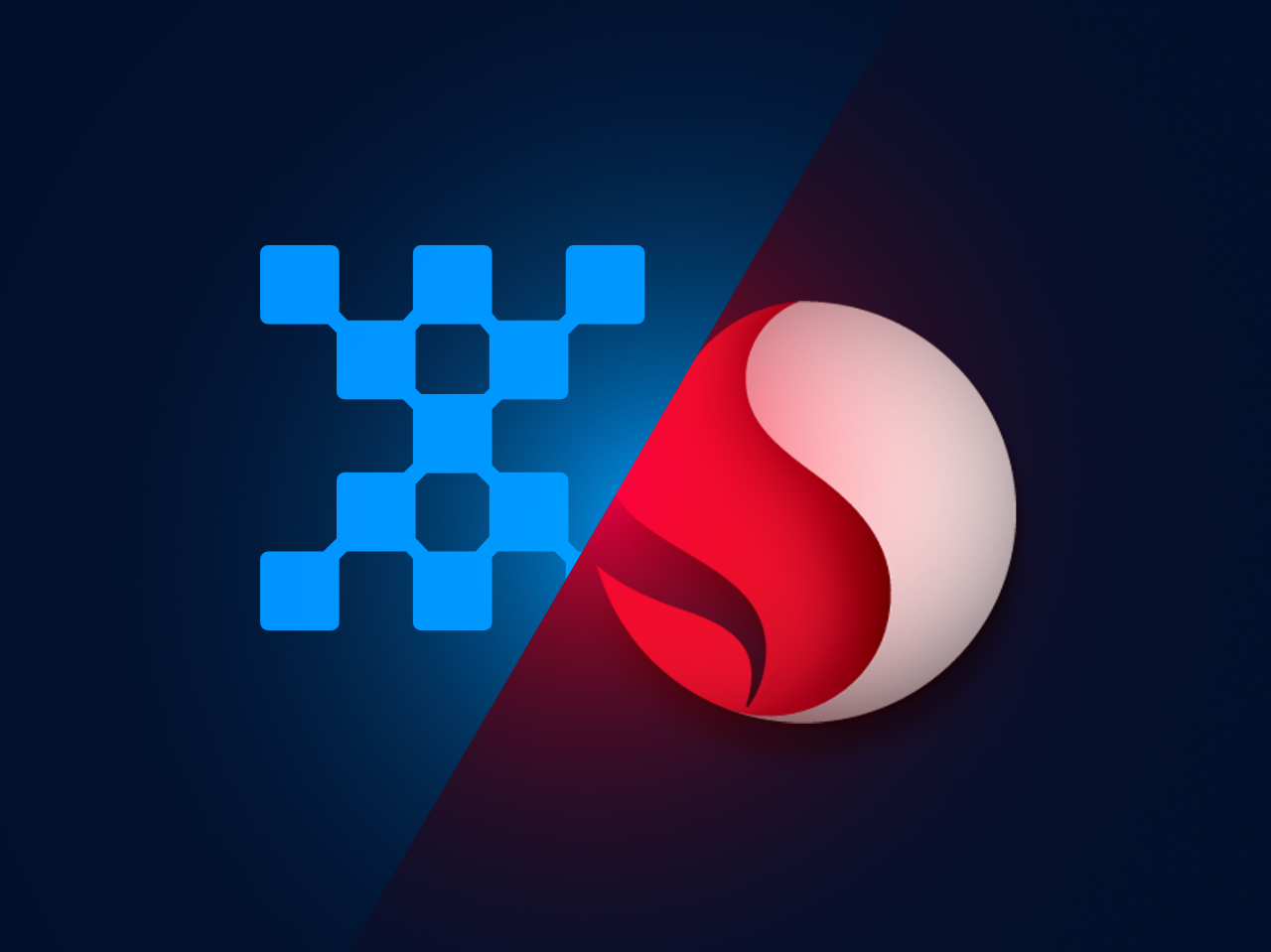 Samsung recently launched their flagship Galaxy S22 lineup both for the US and Internationally. In the US, Samsung ships its flagship Galaxy phones with Snapdragon chips and gives international consumers their in-house Exynos chips instead, why? Historically, US carriers wield entirely too much economic power and they only certify Snapdragon chips to work on their network and sell in their retail stores.

While the single-core score has Snapdragon in a slight lead, the multi-core score has Exynos in the lead. What this means is that Samsung’s in-house chips are no longer at a performance deficit, eliminating the performance concern. No we need to get carrier’s on board with certifying Exynos-powered Galaxy phones in the US.