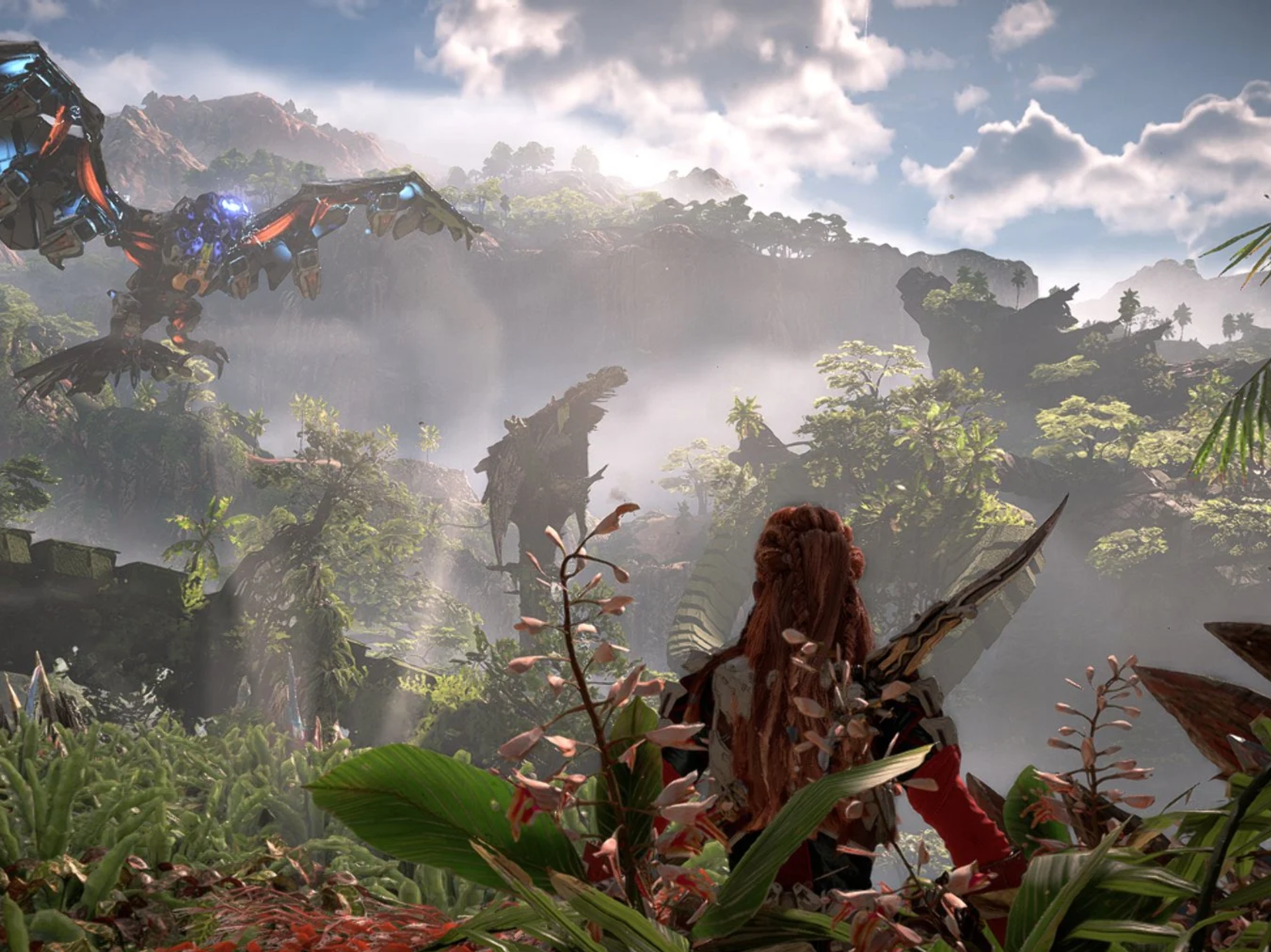 Sony’s in-house Horizon Forbidden West comes out on February 18th and many that want to play the game were left wondering how the new game will play on their PlayStation 4 consoles while Sony was showcasing the game on next-gen PS5 consoles. Sony stepped up and published PS4 gameplay footage, check out the video below.

It makes sense that Sony and Microsoft like to show off their new next-gen games on next-gen hardware primarily since the games look better on the new consoles but that leaves some last-gen console owners wondering how the new games will perform on last-gen consoles. The 22-second clip doesn’t show all that much in terms of proving how the game will look on the PS4, but it does prove that it is playable, which is likely Sony’s intent here. After the game is released and gamers get the game for their PS4 consoles, we should finally know how the game plays and performs on the PS4 versus the PS5.