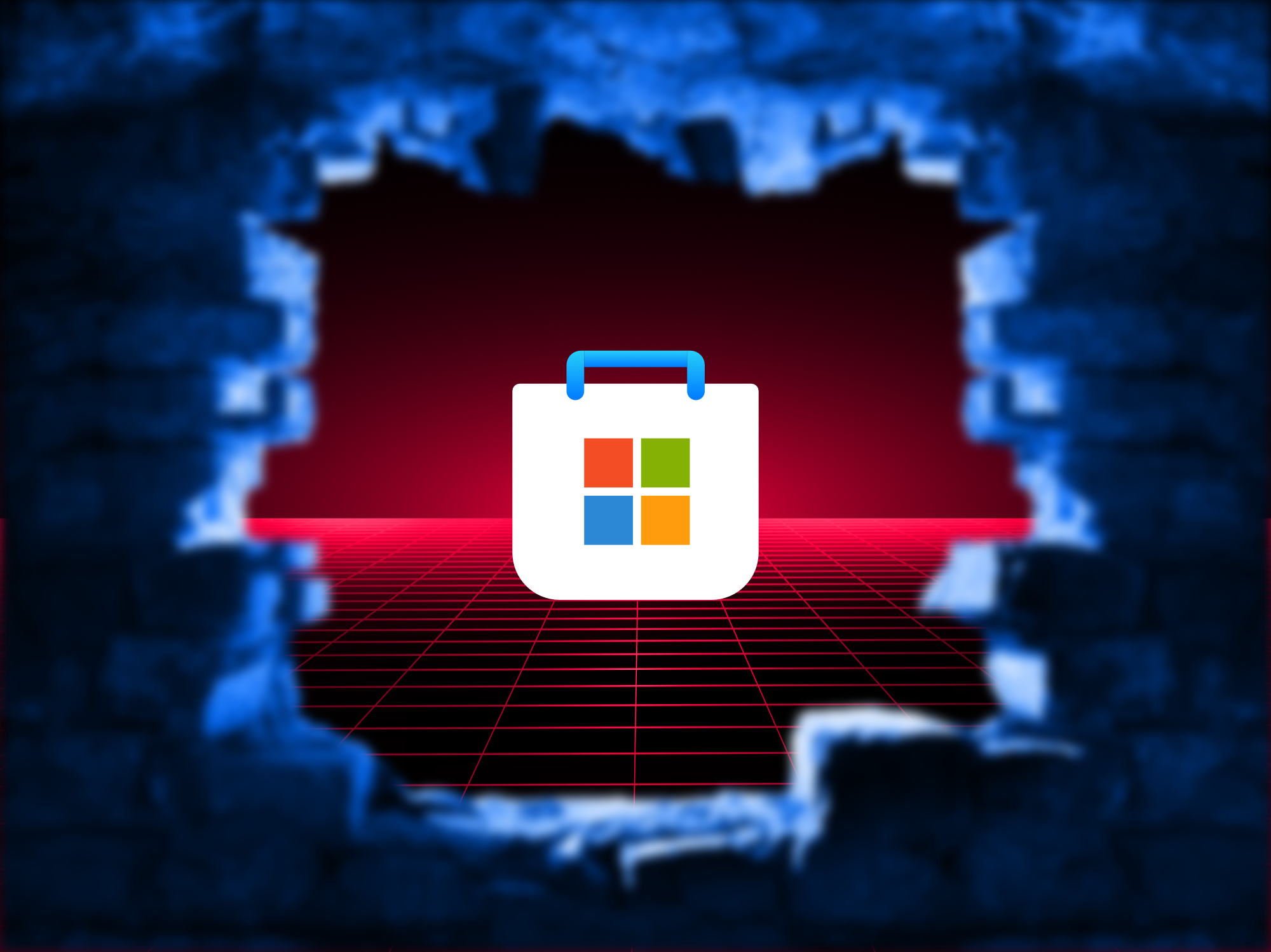 Microsoft today announced a set of best practices called the ‘Open App Store Principles’ that the company will apply to the Microsoft Store and “future game console marketplaces.” Microsoft’s move is in direct response to growing antitrust momentum to bring more competition to digital platforms like iOS, Android and their app stores. It is also meant to provide cover for their plan to acquire Activision Blizzard.

Microsoft says the Open App Store Principles “we’re adopting today will also ensure we’re providing the best possible experience for creators and customers of all sizes.” Microsoft then Windows evolution to their vision for the future of gaming, where gamers can “play any game on any device anywhere, including by streaming from the cloud.”

Microsoft sees too much friction between creators and gamers with “app store policies and practices on mobile devices restrict what and how creators can offer games and what and how gamers can play them.”

Perhaps equally important, Microsoft says that they “recognize that emerging legislation will apply new rules to companies that both run an app store and control the underlying operating system like Windows.” So, Microsoft is also committing today that:

These new principles align greatly with many points antitrust regulators have been making and will likely go a long way in further adding to the platform control debate. The announcement also addresses and seeks to alleviate any concerns that Microsoft will make titles like Call of Duty an Xbox-exclusive title. Microsoft does specifically address this with “Microsoft will continue to make Call of Duty and other popular Activision Blizzard titles available on PlayStation through the term of any existing agreement with Activision. And we have committed to Sony that we will also make them available on PlayStation beyond the existing agreement and into the future so that Sony fans can continue to enjoy the games they love. We are also interested in taking similar steps to support Nintendo’s successful platform. We believe this is the right thing for the industry, for gamers and for our business.”

Console game stores and app stores are actually a lot alike and Microsoft knows this. Microsoft is quick to say “some may ask why today’s principles do not apply immediately and wholesale to the current Xbox console store. It’s important to recognize that emerging legislation is being written to address app stores on those platforms that matter most to creators and consumers: PCs, mobile phones and other general purpose computing devices. ” Microsoft tries to explain how consoles are not “general computing devices” but “specialized computing devices,” and attempts to make the case that its “principles” cannot be applied to Xbox since as the company says “costs are recovered later through revenue earned in the dedicated console store.”

While Microsoft tries to make the case that console platforms are different than mobile platforms, it says it will attempt to apply its business model for the Microsoft Store on Xbox by applying Principles 1-7 to the Microsoft Store on Xbox. Next, the company says they are “committed” to “closing the gap on the remaining principles over time.” We will believe that last statement when they finally implement it. Microsoft is attempting and needs to be the change it wants to see in the world, when they do that, others may follow on their own. Apple, however, will be dragged kicking and screaming into this better future of actual ‘choice.’