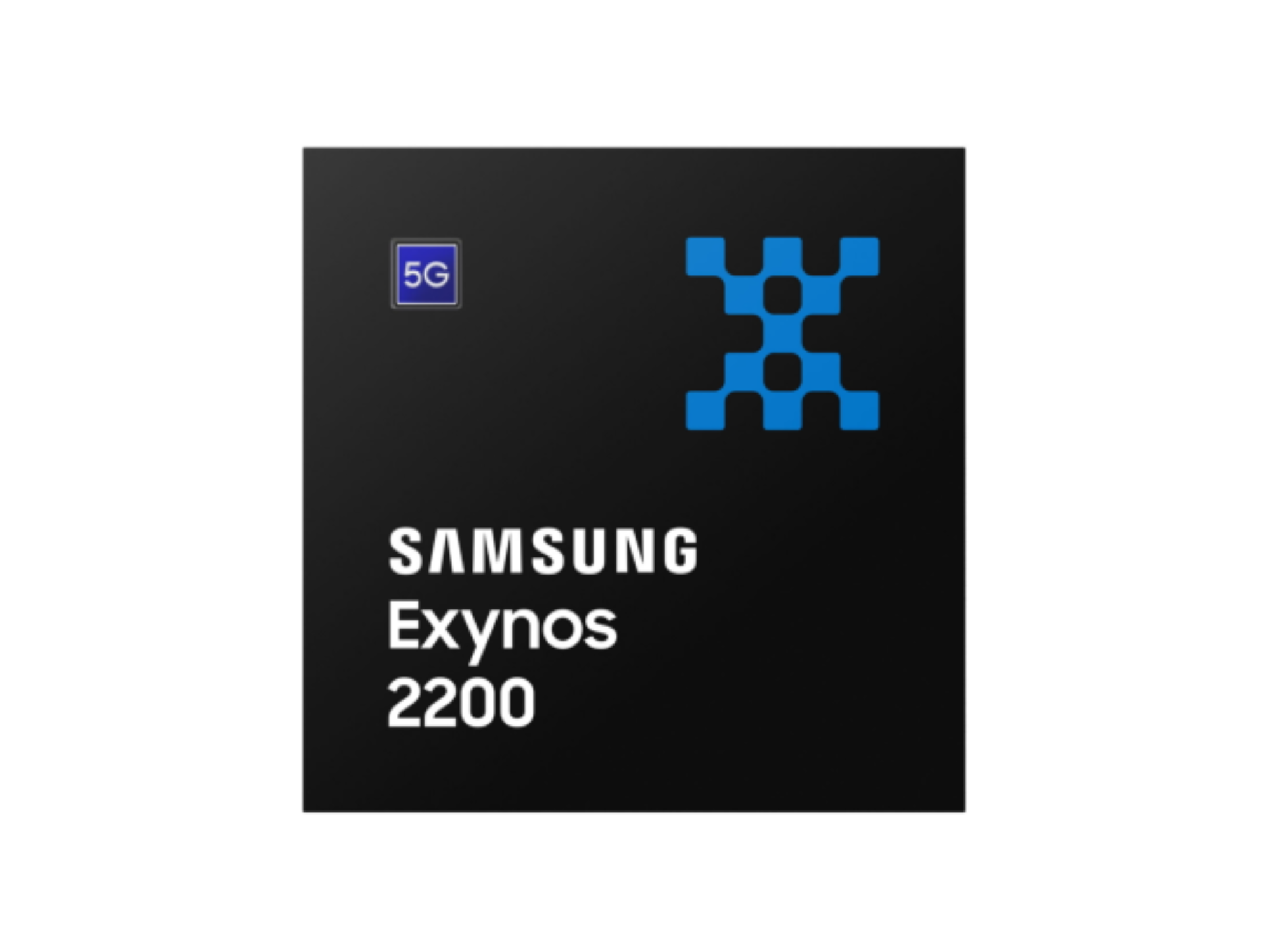 Samsung recently announced the fruit of its 2019 licensing deal with AMD, the Exynos 2200 mobile processor which is the first to feature an AMD GPU based on RDNA 2 architecture that is capable of ray tracing. A new Geekbench, Antutu, GFXBench benchmark gives us another and perhaps the best look at the performance of Samsung’s new chip.

On paper Samsung’s Exynos could be evenly match to take on Qualcomm’s Snapdragon 8 Gen 1 and we will soon find out which phone has more to offer in not only raw performance but with other important factors as well. Samsung is said to be launching Galaxy S22 with its new Exynos 2200, but traditionally US markets received the Snapdragon model. Could 2022 be the year that we finally get a Exynos 2200 powered Galaxy S22? Did you notice all the 22’s?