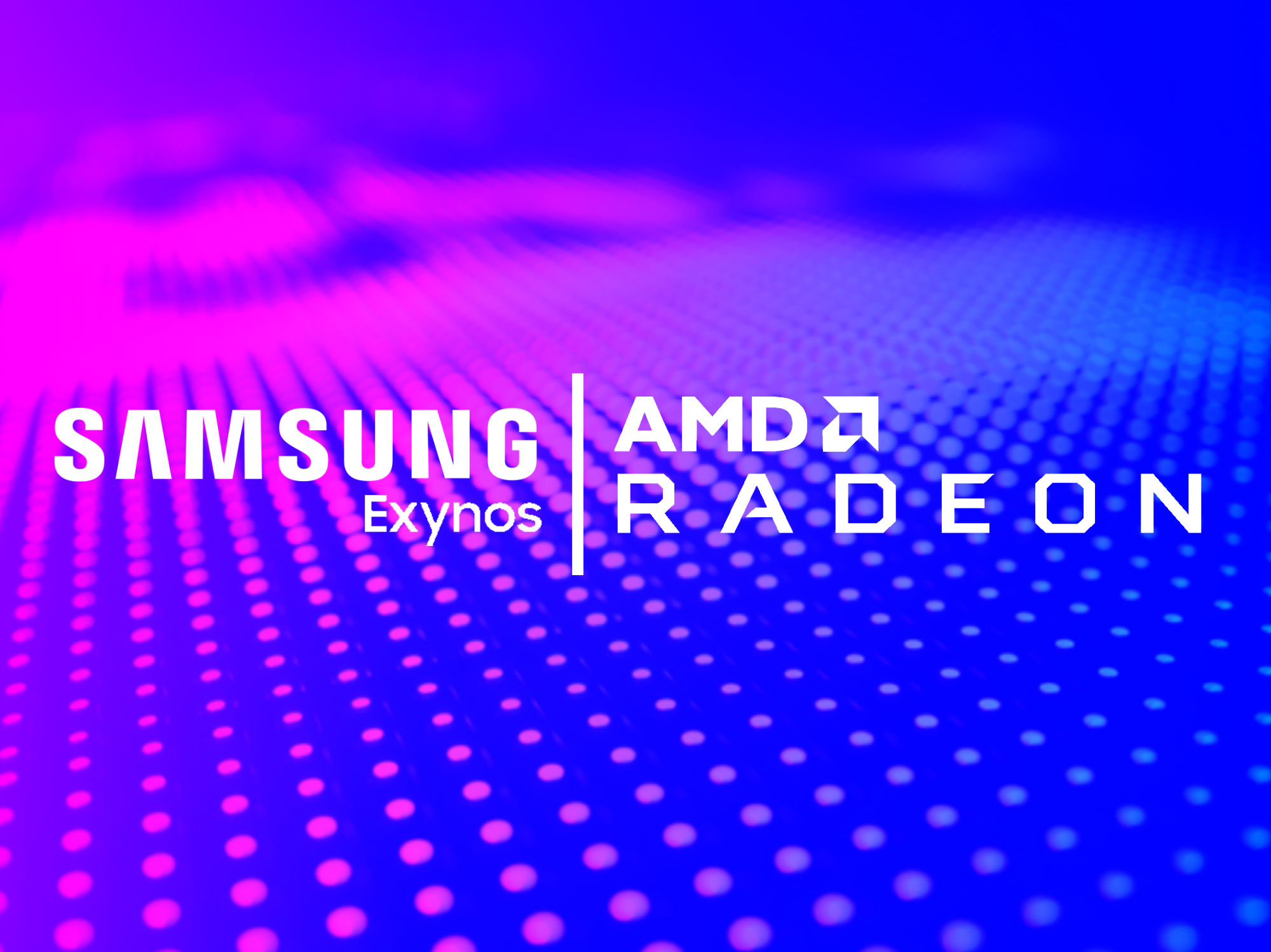 Samsung has finally announced the fruit of its 2019 licensing deal with AMD, the Exynos 2200 mobile processor which is the first to feature an AMD GPU based on RDNA 2 architecture that is capable of ray tracing.

The Exynos 2200 uses Samsung’s 4nm EUV process and features an AMD derived GPU, Samsung is calling Xclipse, which AMD’s SVP of Radeon GPU tech David Wang is “the first result of multiple planned generations of AMD RDNA graphics in Exynos SoCs. The Exynos 2200 is made up of one high-performance Cortex-X2, three Cortex A710 cores to balance performance and four Cortex A510 cores for efficiency. Additionally, the company has upgraded the NPU with x2 more performance, and added an ISP with support for up to 200 megapixels.

On paper Samsung’s Exynos could be evenly match to take on Qualcomm’s Snapdragon 8 Gen 1 and we will soon find out which phone has more to offer in not only raw performance but with other important factors as well. Samsung is said to be launching Galaxy S22 with its new Exynos 2200, but traditionally US markets received the Snapdragon model. Could 2022 be the year that we finally get a Exynos 2200 powered Galaxy S22? Did you notice all the 22’s?