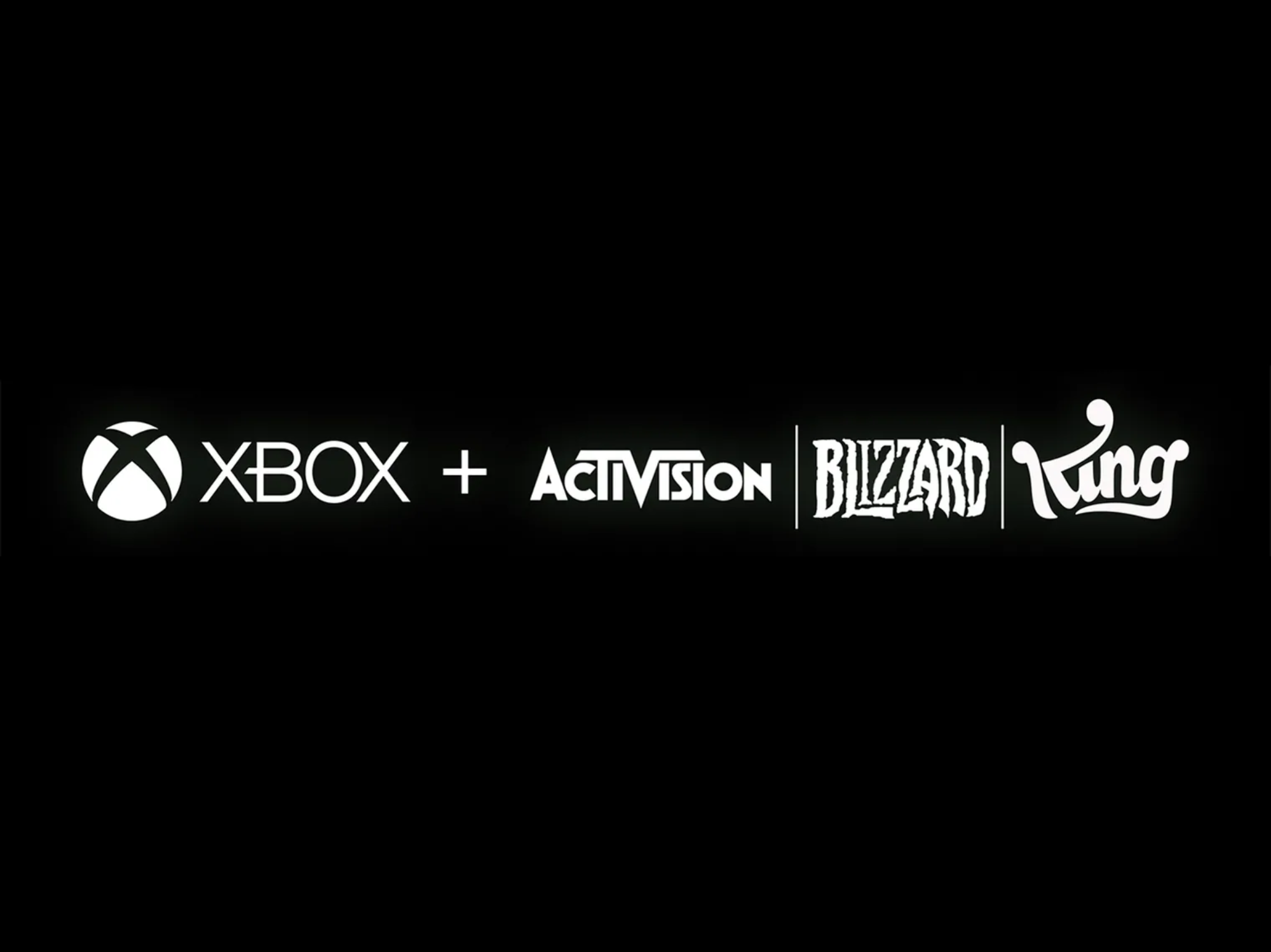 Microsoft started this week with a flurry of big headlines like Phil Spencer being promoted to CEO of Microsoft Gaming and the company acquiring Activision Blizzard for $68.7 billion. But will antitrust regulators at home and abroad turn a blind eye to a Trillion Dollar Goliath once again swallowing up one of its smaller rivals?

According to a press release, as part of the Activision Blizzard acquisition, Microsoft’s head of Xbox also known as Xboss by fans will now be promoted to CEO of Microsoft Gaming. The title is an interesting choice for sure, outside of the CEO part, the company chose its own name rather than Xbox. This gives us the clearest look at how Microsoft sees gaming at the company. Not all of the company’s customers are gaming on Xbox consoles, they are gaming on PCs running Windows and even if they never buy a game from Microsoft’s game store, they are still gaming on a Microsoft platform.

“We’re investing deeply in world-class content, community and the cloud to usher in a new era of gaming that puts players and creators first and makes gaming safe, inclusive and accessible to all” Microsoft CEO Satya Nadella

Given Activision Blizzard’s recent turmoil with 40 employees leaving the company since July, Microsoft’s timing here seems opportune and although Microsoft hasn’t said how it will deal with the studio’s past, after the transition is complete the Activision Blizzard business will report directly to Spencer going forward.

“As a company, Microsoft is committed to our journey for inclusion in every aspect of gaming, among both employees and players,” said Spencer. “We deeply value individual studio cultures. We also believe that creative success and autonomy go hand-in-hand with treating every person with dignity and respect. We hold all teams, and all leaders, to this commitment. We’re looking forward to extending our culture of proactive inclusion to the great teams across Activision Blizzard.”

Barring any potential regulatory hurdles, Microsoft says the acquisition should close in fiscal year 2023. But in today’s climate, Trillion Dollar Goliaths like Microsoft swallowing up a smaller competitor may receive pushback.