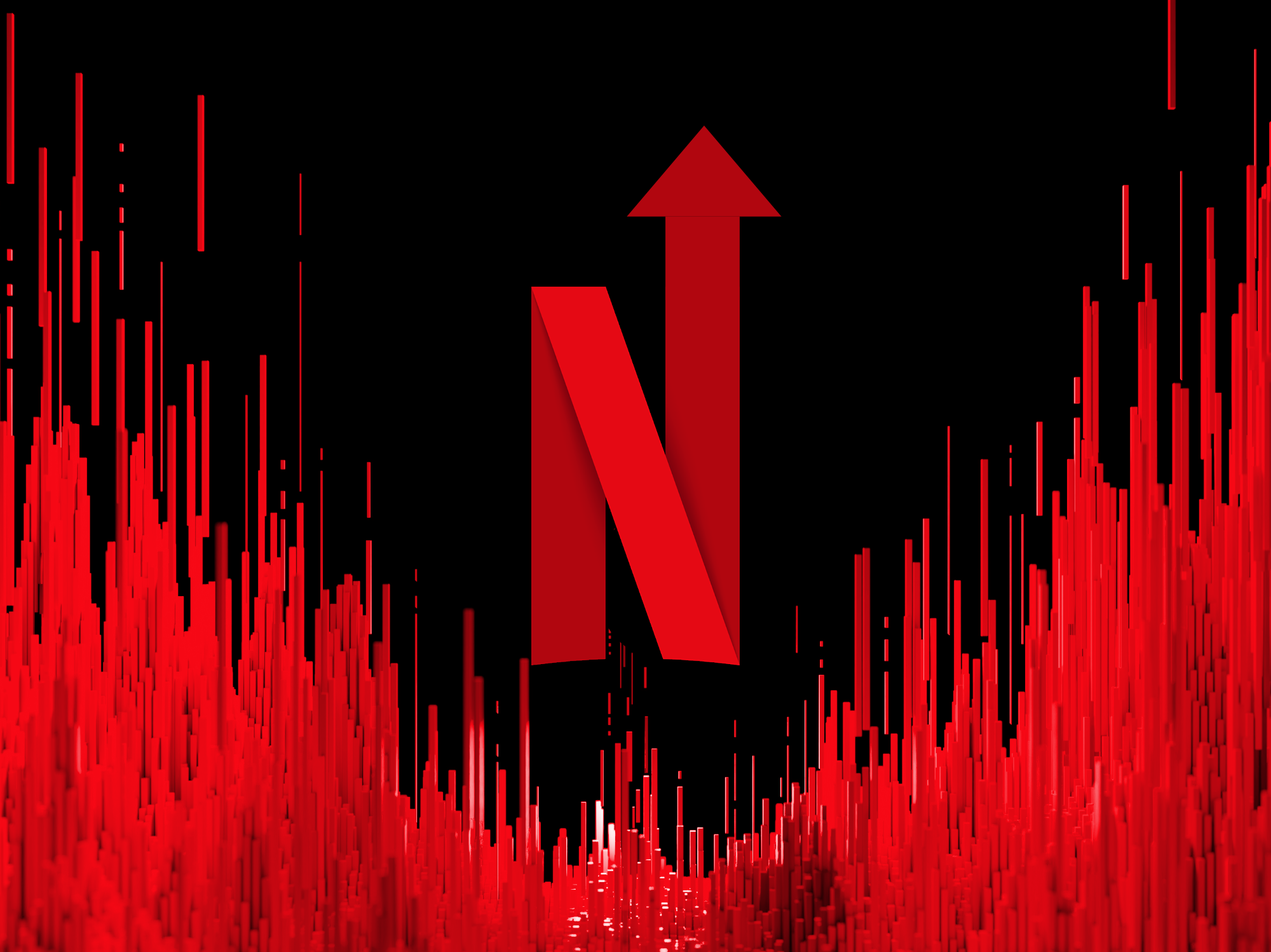 Netflix announced today that its prices will be rising on all plans in the US and Canada marking another price increase in a long line of increases that started in 2014. What is perhaps most interesting is the timing of this move.

At a time when Americans are seeing major price increases on basic necessities caused by inflation brought on by an un-measured approach to economic stimulation, Netflix, one of the most popular streaming services seems to be piling on and making it hurt even more.

“These prices apply to new members and will gradually take effect for all current members”, Netflix explained in post. “Current members will receive an email notification 30 days before their price changes, unless they change their plan.”

Inflation aside, Netflix is riding a high of subscribers at a time of increasingly significant competition from HBO Max, Prime Video, Apple TV+, Disney+, Paramount+, Peacock and so on. Netflix has to spend big to keep up and are likely looking to pay for that increased spending, but at some point, Netflix will cross a tipping point where customers will no longer find value in the service at the price Netflix wants to charge. When that happens, the momentum will no longer be on Netflix’s side and could see customers choose other services.