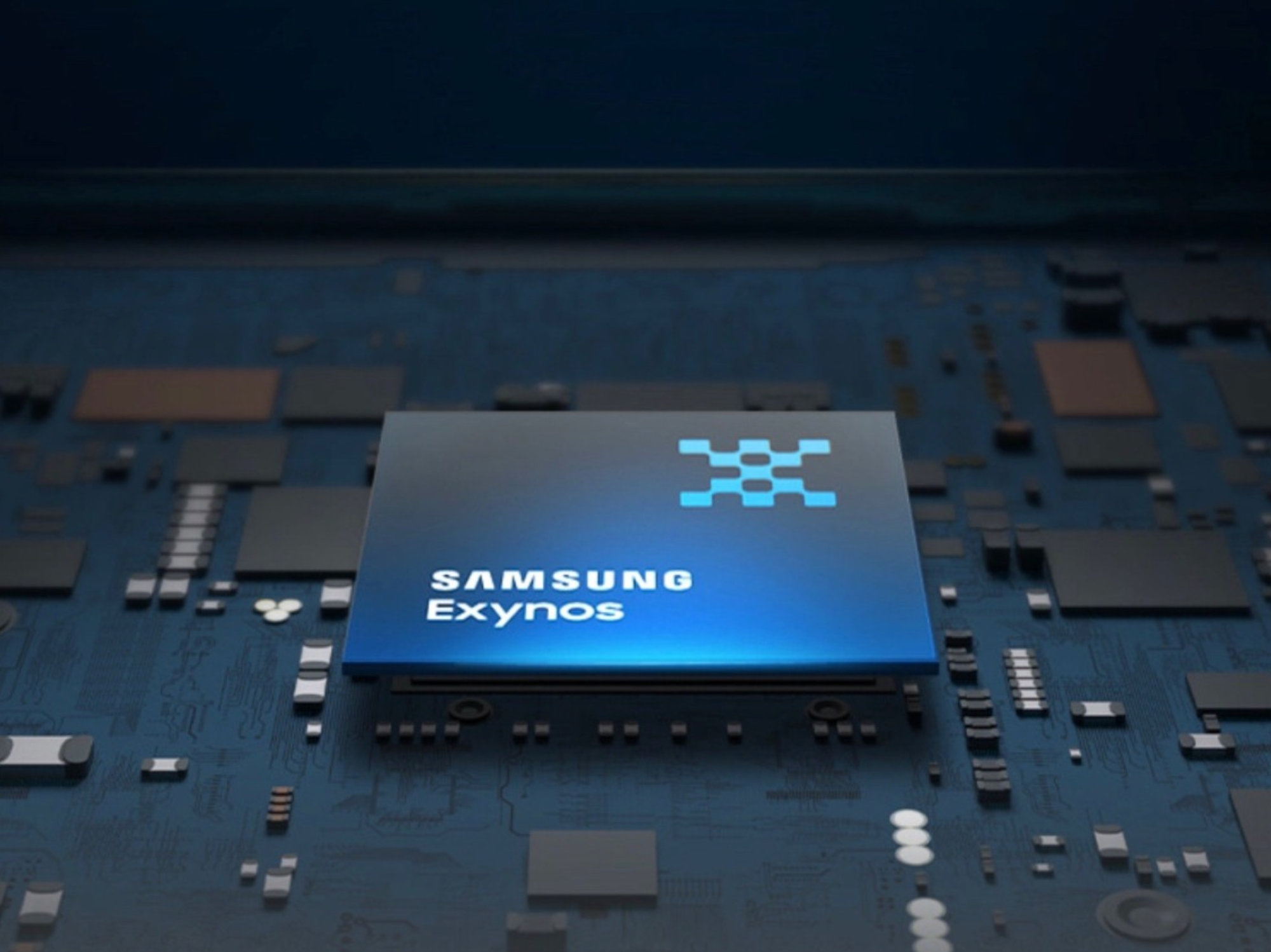 Samsung was supposed to announce the Exynos 2200 on January 11th, the company even teased it with a tweet saying “Playtime is over,” with the rest of the tweet below.

“The gaming marketplace is about to get serious. Stay tuned for the next Exynos with the new GPU born from RDNA 2. January 11, 2022.”

The only explanation about the chip’s delay comes from a report from BusinessKorea, “”We are planning to unveil the new application processor at the time of launching a new Samsung smartphone,” a Samsung Electronics official told the publication. “There are no problems with the AP’s production and performance.” If past event dates hold up then we should see Samsung hold the next Galaxy Unpacked event next month.