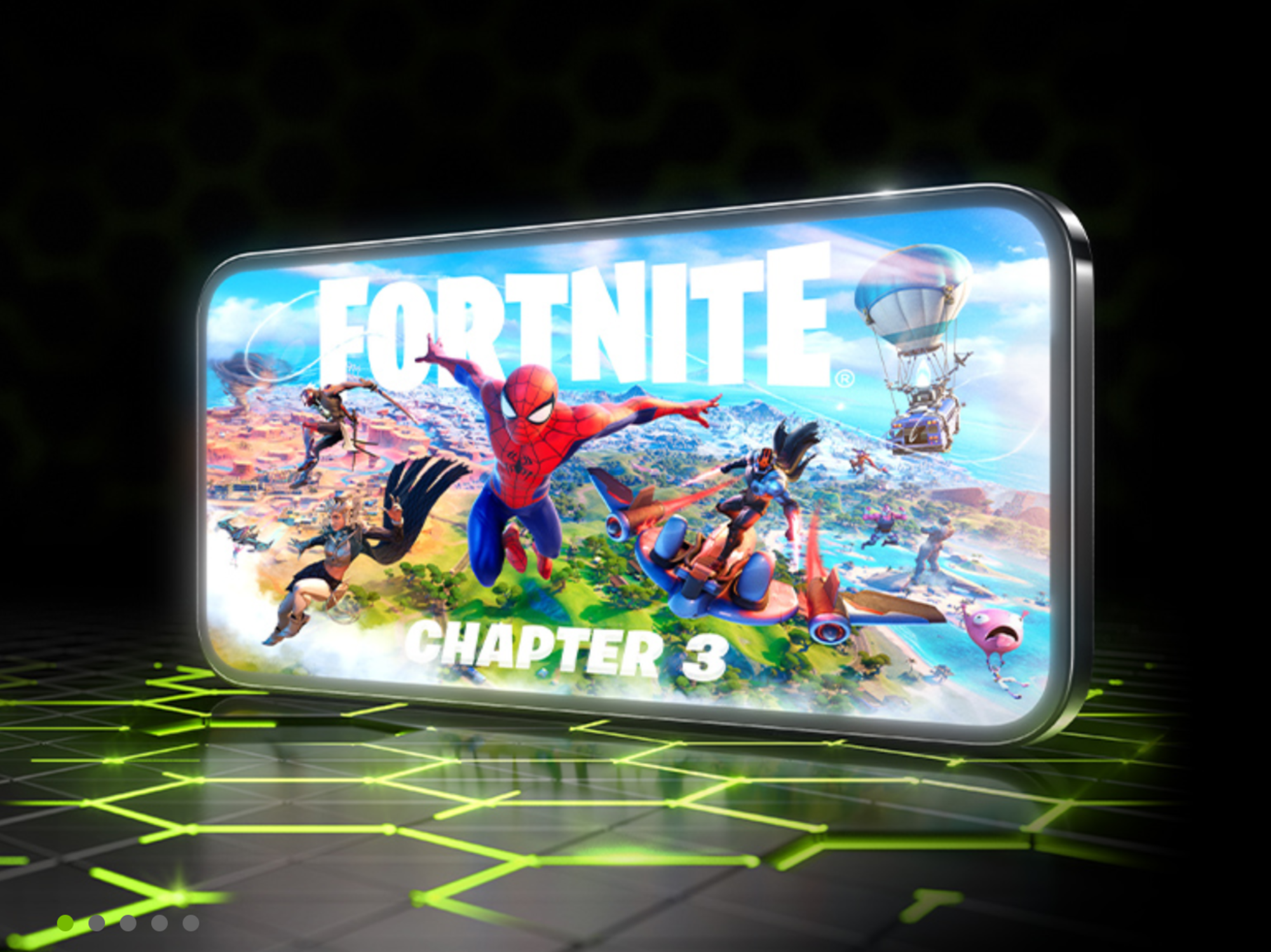 Fortnite is back on iOS today, not from the Apple App Store however, but instead through the magic of cloud gaming. The game has been missing from both the Apple App Store and Google’s Play Store since the late summer of 2020, but now iPhone and iPad owners can play Fortnite using Nvidia’s GeForce Now.

How to join the Fortnite closed Beta

Fortnite has been available from GeForce Now on Android but that version of the game was a streamed Desktop version of the game, not meant for mobile devices. The new Fortnite in closed beta however will replace the desktop version making playing Fortnite on an Android device with a mouse and keyboard a thing of the past. The new version will be touch optimized and still feature controller support. Nvidia and Fortnite developer Epic haven’t said how the long the closed beta will run for or when to expect the new version to be available to the public for now.