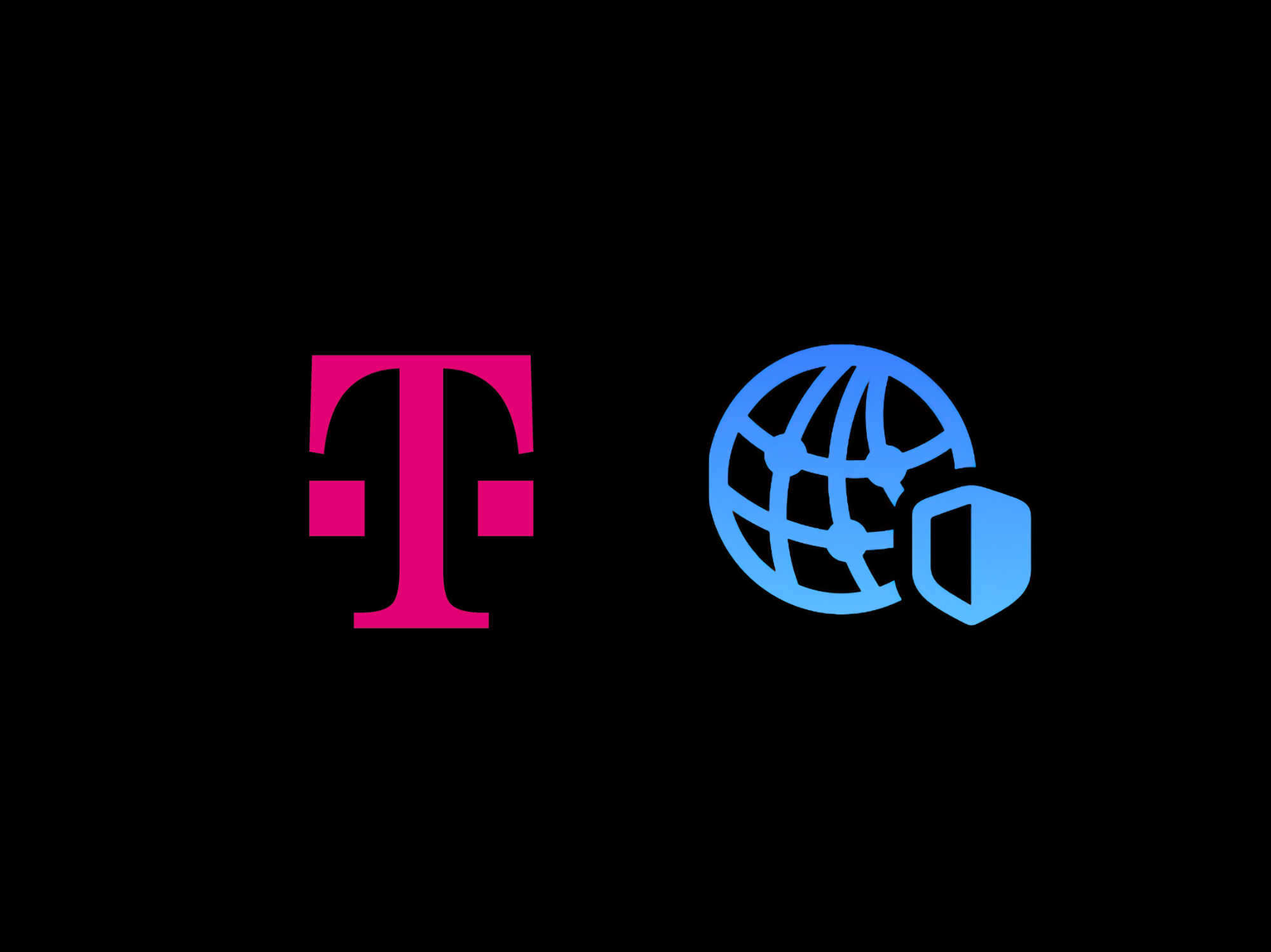 As old arguments like “what do I have to hide, I am not doing anything wrong” loose the credibility in the face of data breaches and abuses by many and public entities alike, protecting one’s personal data, no matter trivial it might seem to you, could give identity thieves or anyone else the information they need to empty your bank account, find out about your political party registration and so on. That’s why many Americans use VPNs these days, the ongoing digital vulnerability not only with bad actors is a concern but also company’s you have entrusted to safeguard your data may be selling it on the side.

The third largest mobile operator in the US, T-Mobile looks like it is blocking some Apple device users on iOS15 from using the Private Relay feature used to protect user’s (Safari-only-lock-in) browsing data. While Private Relay is still in beta on iOS 15 and iPadOS 15 and you have to enable it since it is not enabled by default, some T-Mobile customers started noticing a troubling message pop up. The message read “Your cellular plan doesn’t support iCloud Private Relay. With Private Relay turned off, this network can monitor your internet activity, and your IP address is not hidden from known trackers or websites.”

After tapping on that “learn more” message you will then see Apple’s explanation of why T-Mobile might be blocking the feature, ““Networks that require the ability to audit traffic or perform network-based filtering will block access to Private Relay,” it explains. “Your cellular provider may be providing network-based services, such as Parental Controls, requiring them to view the traffic on your network.”

If you are not testing Private Relay on iOS15 then you will not be able to use the feature until it launches for the general public. For added context, some iPhone owners in Europe were noticing these messages when trying to use Private Relay and additionally T-Mobile, Telefonica and Vodafone added their names to an open letter that was published in The Telegraph that argue that the feature “will impair others to innovate and compete in downstream digital markets and may negatively impact operators’ ability to efficiently manage telecommunication networks.”

So far, it isn’t clear if T-Mobile is intentionally blocking Apple’s new privacy-enhancing Private Relay feature, but with the open-letter being published coinciding with the reports of users claiming the feature was being blocked it seems the timing suggests an intentional motive.