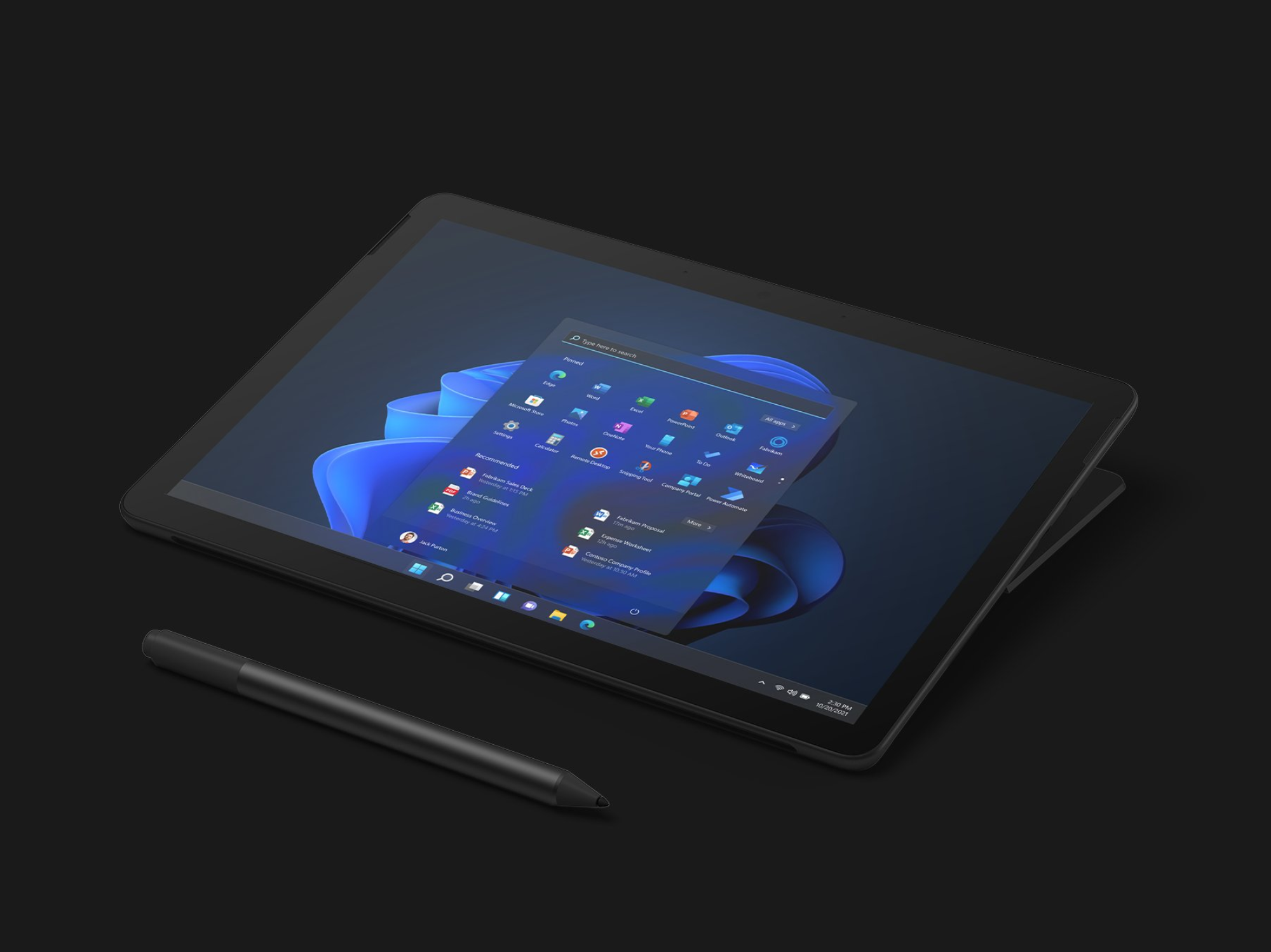 Microsoft’s online store in Italy and Germany seem to suggest that the company will launch the Surface Go 3 in Satin Black.

According to Aggiornamenti Lumia, the device may be available starting tomorrow January 11th in the US.