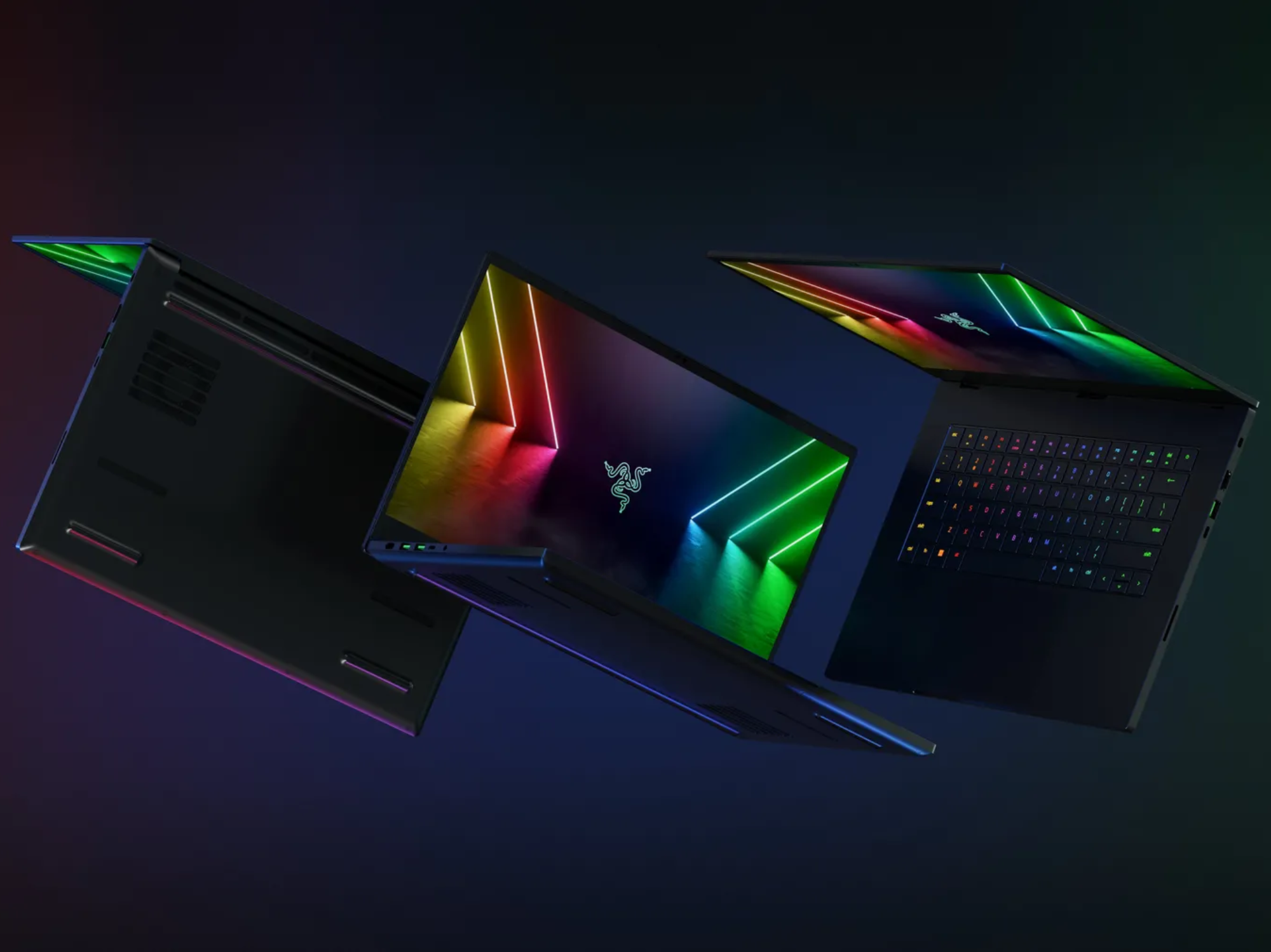 Razer’s new 2022 Blade laptops are all about refinement

Razer is using CES 2022 to announce its slate of 2022 Blade laptops that represent refinement rather than brand new designs. Razer has risen from black MacBook lookalike gaming laptops to the dominant gaming laptop maker in short order and perhaps outside performance then key factor is the companies more muted and subtle designs that speak to a greater level of maturity.

The new ’22 Blade 14 features up to AMD’s new octa-core Ryzen 9 6900HX CPU with 16GB of (soldered on) DDR5 RAM, up to a Nvidia RTX 3080 Ti powering a QHD 165Hz display. Want to switch between the integrated Radeon graphics and the Nvidia GPU? The Blade 14 features a MUX switch that enables switching between the integrated Radeon 680M graphics and the dedicated Nvidia GPU. Additionally, the Blade 14 features a 61Wh battery and 230W power adapter. Pre-orders open up on February 10th at Razer for $1999, with general availability in Q1 2022.

Figuring out which Blade 15 and 17 meets your needs will be much easier now, with the company simplifying the naming convention of its laptops. The Blade 15 and Blade 17 now feature Intel’s 14-core 12th-Gen Core i7-12800H, up to 64GB of DDR5 RAM, up to 2TB via the dual M.2 slots. Both the Blade 15 & Blade 17 come with QHD displays and RTX 3060 graphics but can be configured with up to a 4K IPS displays that boast DCI-P3 color space along with the RTX 3080 graphics. Pre-orders start January 25th with general availability in Q1 2022.

What seems to be missing from all of these new specs however is the ability to choose AMD Ryzen in the Blade 15 and Blade 17, perhaps those models are planned to expand beyond just the Blade 14 in 2022.