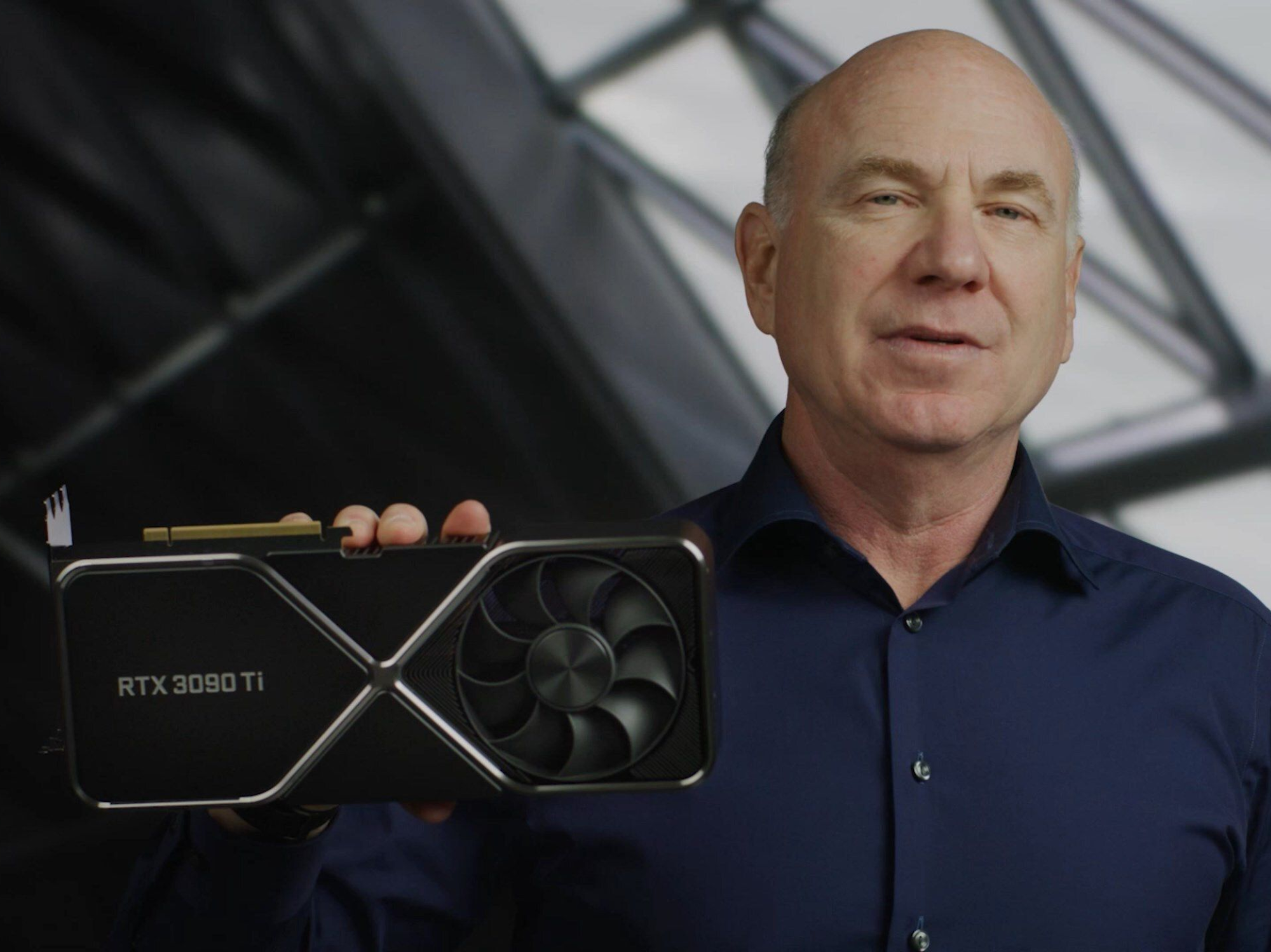 Nvidia announced not only its new top tier contender in the RTX 3090 Ti but a new budget GPU capable of both ray tracing and DLSS with the new RTX 3050.

Nvidia’s new RTX 3050 is built atop the company’s Ampere architecture and promises to deliver ray tracing at 60fps at 1080p, 8GB of GDDR6 memory, 3rd-gen Tensor cores enabling AI-based DLSS upscaling all in its most affordable package to date. Nvidia’s VP of Global GeForce Marketing said that 75% of its customers are still using the company’s older GTX platform making an affordable path to upgrade more important than ever.

Unfortunately, the RTX 3050 won’t come in an Nvidia Founder’s Edition model, so you will have to instead seek out an ugly alternative from any number of Nvidia’s partners with no guarantee of paying the fabled $249.99 price. The RTX 3050 will be generally available on January 27th but you will likely want to act fast.

While the new RTX 3090 Ti may look identical to its predecessor, the existence of this new beast is proof Nvidia, given some more time can squeeze additional power out of its 8nm GA102 chips. The new RTX 3090 Ti now features 24GB of GDDR6X memory running at 21Gbps which amounts to 7.7 percent faster memory clock speed and be 11 percent faster than the RTX 3090.

The rumor is that the new RTX 3090 Ti will require a 1000w PSU with a TDP of 450 watts which amounts to 100 more watts than its predecessor. Nvidia isn’t sharing retail pricing just yet but given that its predecessor retiled for $1499, the new and more powerful model could peak at the $2000 mark. We will have to wait till later this month since the company is promising to share more details then.