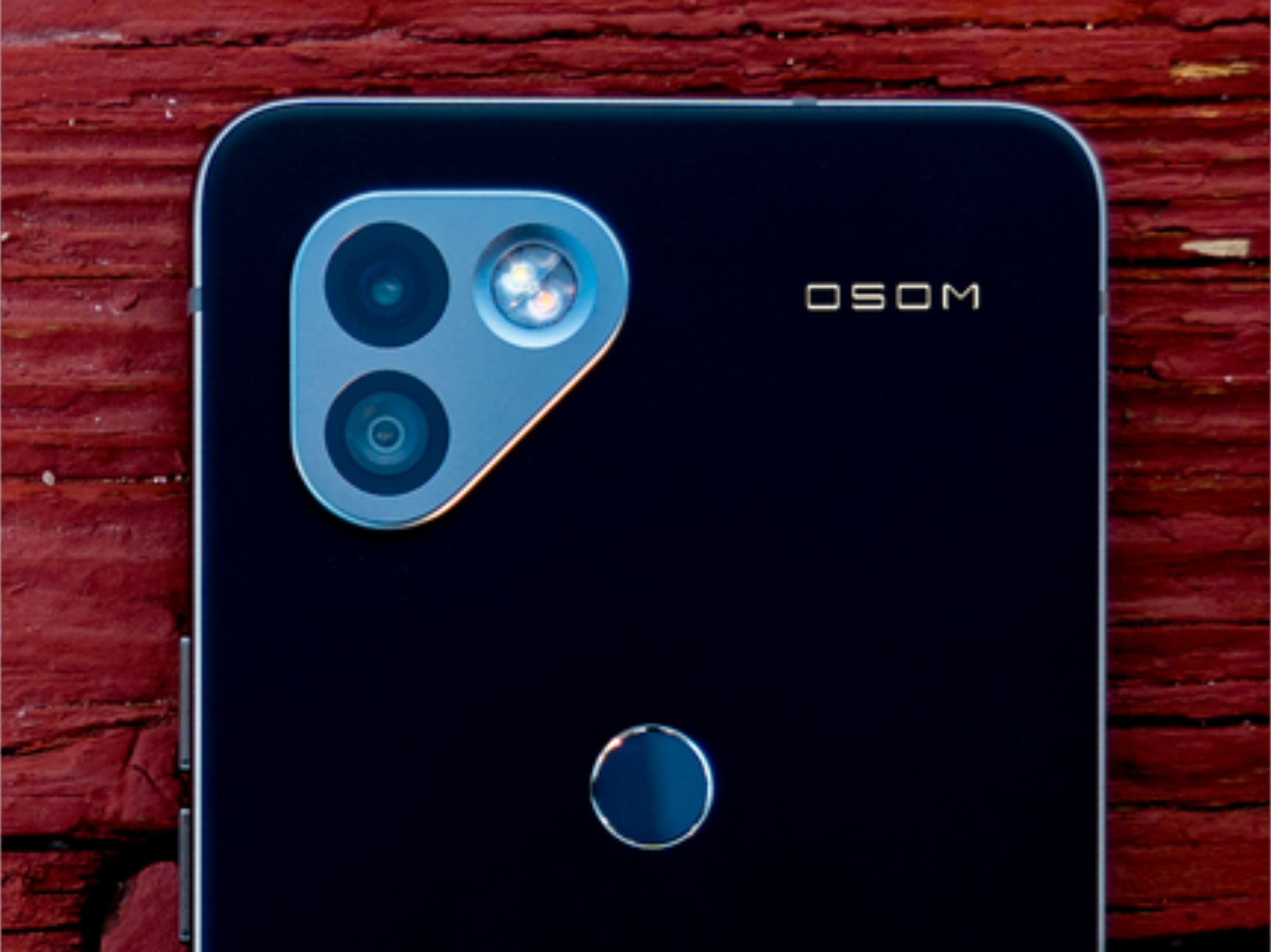 Andy Rubin’s former fledgling Android phone company, Essential is dead now, but the rest of the team isn’t done making phones just yet. Out of the ashes of Essential PH-1 a phoenix arises with the OSOM OV1.

According to Android Police who interviewed Jason Keats, the CEO and founder of OSOM Products, a company formed from the remains of Essential. While many of the hardware details were not shared a few other details were shared. To start the name “OSOM” is a play on the word Awesome and the products name OV1 means OSOM Vault 1, with a slight throwback the Essential PH-1 name, even though it is not a sequel. The product name itself is meant to evoke some continuity however.

The design of OV1 is intended to build on the love that was generated by the PH-1’s iconic titanium and ceramic industrial design. Dave Evans, who lead the industrial design for PH-1 is back leading the design effort for OV1, and Keats says there will be some throwback surprises to look forward to in the OV1.

Beyond its appearance, the focus for OV1 is being a privacy-first smartphone.

“One of the things that hurt Essential was, it wasn’t entirely clear what the point of Essential was, what we were building for, and that hurt us. Ultimately, that was probably the biggest — for all the other issues, that was probably the biggest thing that prevented us from being successful. And so we sat down and said, ‘What is something we can address?’ And we said, ‘Well, I’m really annoyed at how much my phone and other companies know what I’m doing.’”

This distinct product focus is then layered across software, hardware and marketing with the mission of privacy, simplicity, and choice. Being that most privacy issues come from software, OSOM created three “pieces of software” to address its mission. Keats wasn’t divulging details about that yet as they are still under development.

“Everybody’s got stuff they just don’t want on the internet — like, I know because I travel a ton, I have a picture of my passport, my green card, my driver’s license. I have them all, and I hate knowing they’re living on Google Drive. And that Google probably has access to them. And, if something goes wrong, anyone that has access to Google has access to that…. It’s nothing nefarious, it’s nothing shady, these are just things that are important to me, and I really don’t want them out in the world.

Everybody’s got stuff like that — not necessarily photos; it’s files, it’s medical data, it’s financial data. Everything we do is around helping the user control what’s shared and what’s not shared.”

Keats points out that OSOM’s version of Android will be light touch in terms of appearance, but will instead focus on being more powerful and deliver greater control to the user over what is shared. Software is decidedly the heavier lift when compared to hardware and OSOM is nearly there with its hardware having received the first EVT samples. Keats was quick to note “outside of the camera app, I could daily-drive this phone today.”

Keats and OSOM have secured $20 million in funding and may not even seek a Series A round of funding. While that sounds impressive, perhaps the biggest hurdle OSOM needs to overcome is getting the OV1 into carrier stores. Many phones live and die on whether or not they have a coveted spot in one of the three major US carriers. OSOM says that it is not seeking carrier partnerships despite it being near suicide for most phone makers. Keats explains “we don’t have to sell a million units to be financially successful.” In fact, Keats says that pre-sales already nearly meet what the company was hoping for in the first year, so money isn’t an issue. In Keats’s words: “What’s the way we put it in our pitch deck — we are incredibly capital efficient.”

As Android Police points out, brand slike LG and HTC are dead or dying with the smartphone market consolidating, but Keats believes that privacy is a major customer focus these days and he believes OSOM can deliver and the right time. Additionally, Keats dropped a handful of details during the interview: