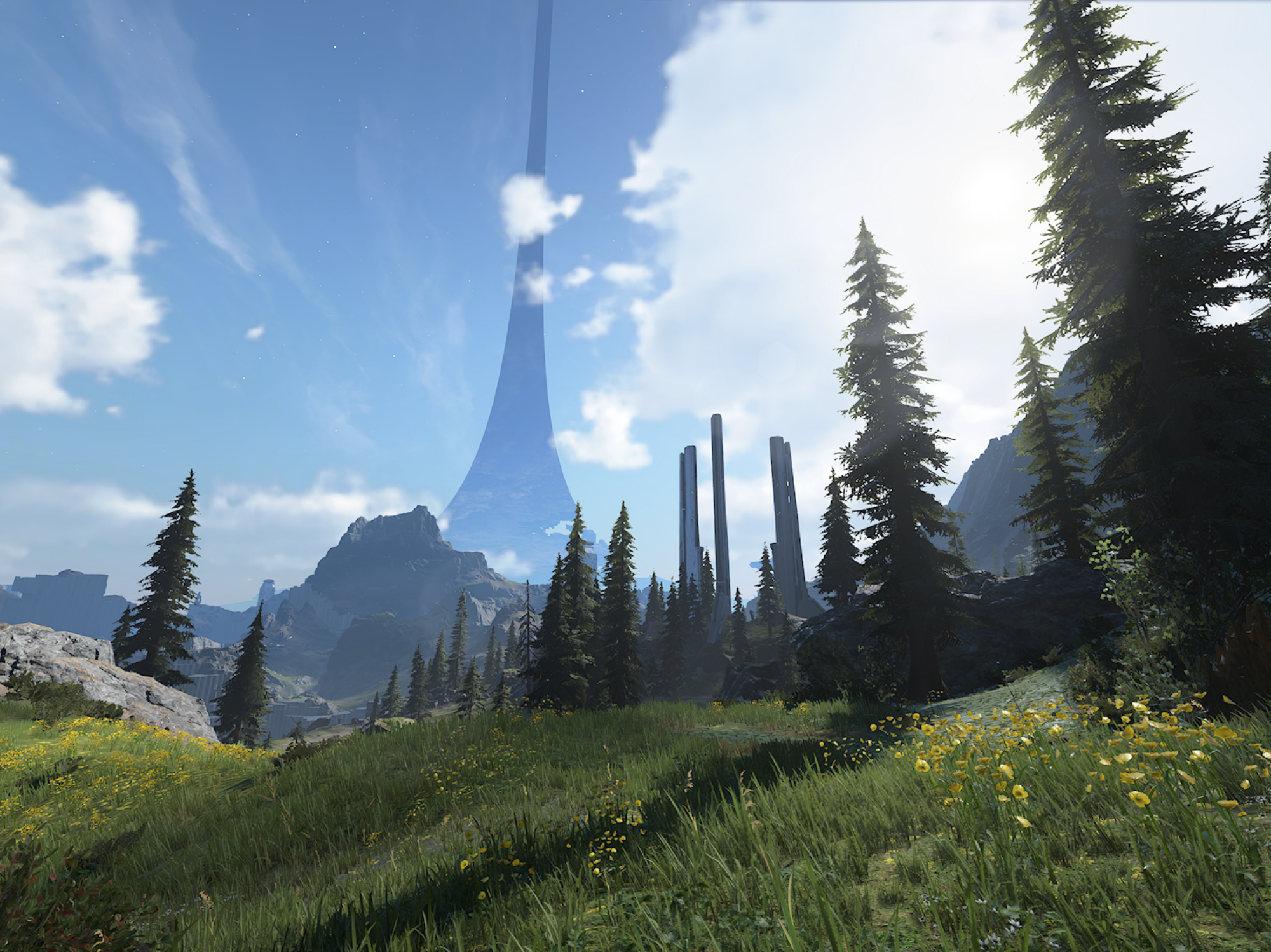 Halo Infinite campaign has been out for a little while now and I have played my way through the story ‘100%ing’ the game I feel a lot better about writing a review, all in all it took me about 24 hours total to collect everything in the game on normal difficulty which was a major step up in playtime if I were to just run straight from story mission to story mission which apparently would take around 8-12 hours depending on playstyle and difficulty.

So far, I haven’t attempted Halo Infinite’s legendary mode as I have not played the game on that difficulty yet since I am a little scared of the high-powered jackal snipers. I just got done playing on normal and I have to say that there were some moments where I just felt confused and felt like I was playing on a harder difficulty, for instance the hunters in that game are no joke it felt like its own boss fight every time I went up against a pair of them, they were no joke. I recommend you try out filling up the Razorback with marines all holding Sentinel Beams it’s just too much fun! Try out different combinations or sets of weapons, this one just happens to be my favorite.

The story is an absolute breath of fresh air and reminds me of that lost gaming era from which the original Halo springs. Only problem with it is you here that a lot of major players from the previous game are dead and your just told they are not shown and to me that is a bit of a shame but I understand why with Halo 4 and Halo 5‘s back lash from fans they had a lot of pressure to make this game good and they did that by ditching what they have done for the previous games in fact they straight up killed it to make way from something closer and more inspired by the classic Halo games of old. But still 343 Industries added new features that where very much welcomed *cough* *cough* grapple shot and free roam. The relationship the Chief builds with Echo and the AI weapon (Cortana’s copy) feel real and that is what makes me hope they stick around. Well, more so with Echo as the AI will obviously be here to stay unless they pull another Cortona going evil thing again but let us hope not. Overall, I could see this game getting a Game of the Year award with how well the story is put together and they did set up for a new DLC down the road.

Today, the developers hit us with a much needed updated fixing the problem with the campaign rewards for multiplayer. If you’re like me with 100% completion, but the game still didn’t give you your rewards like that sweet Blood Shadow Armor Coating, then fret not, as of today you should see all your items available. All you would have to do is load up the campaign today and then you should also get any achievements you completed but didn’t not register, that’s how you know it worked. Wait for your achievements to be tallied up then when you hop back in to multiplayer, everything you have been missing will be there waiting for you.