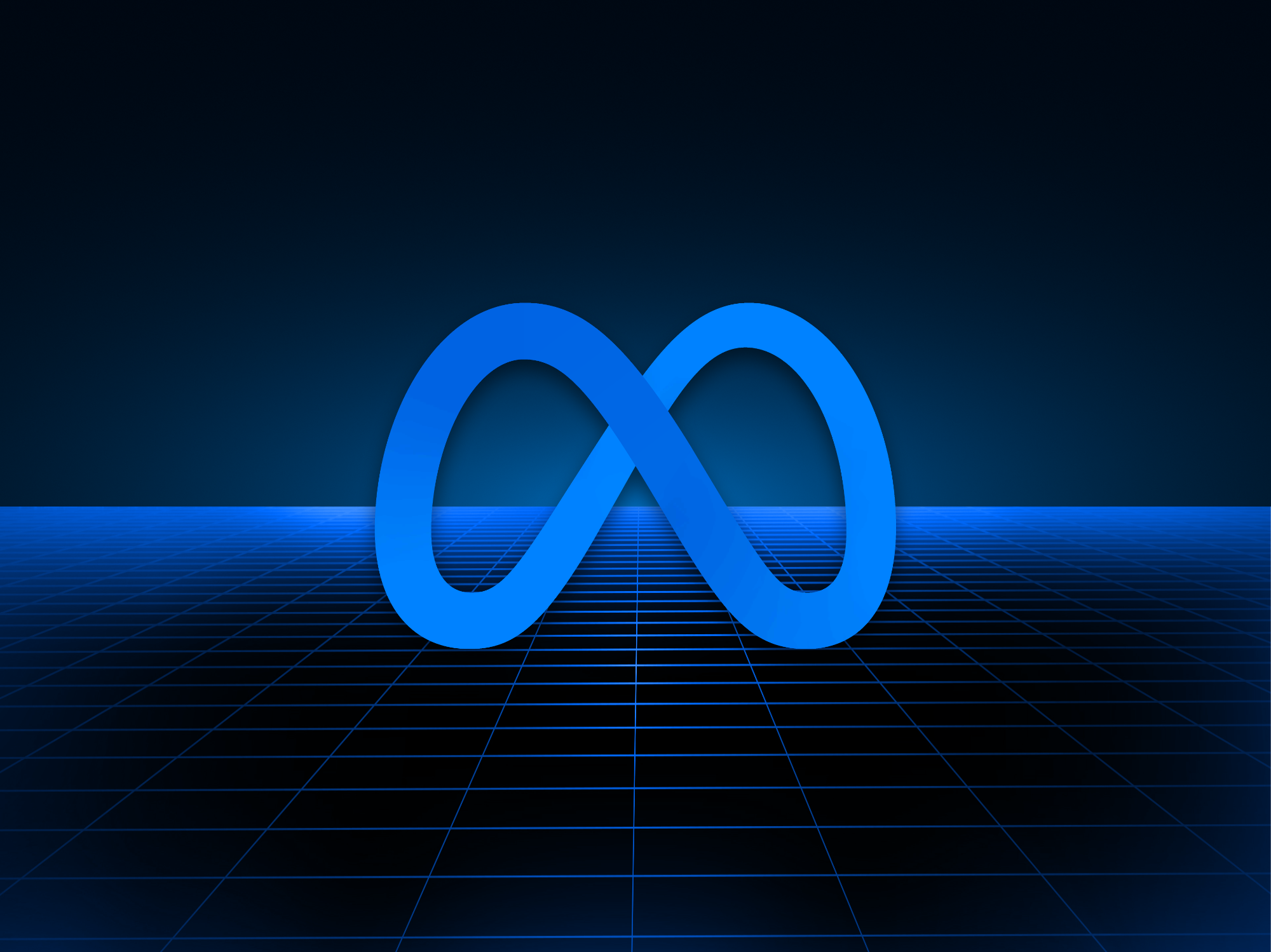 Meta is finally launching is social VR platform Horizon Worlds this Thursday, opening access for adults in the US and Canada for the first time without need of an invite.

Horizon Worlds represents Meta’s (the company formerly known as FACEBOOK) vision of the metaverse with an expansive, multiplayer experience that mixes Minecraft and the Oasis VR world from the Ready Player One movie. Originally announced in the fall of 2019 and launching with a private beta, Horizon Worlds has evolved with the help from thousands of beta testers holding live events like movie nights, comedy shows, and meditation sessions.

Along with Horizon Worlds’ social experiences, beta testers have collaboratively built mega structures, objects and more. Upon entering Horizon Worlds you are greeted by Meta employees at the Plaza which is its main portal to all the other custom user-built worlds and games. You can visit these user generated worlds or build one from scratch yourself with code that set rules for how objects work like a ball bouncing when it contacts the ground in simple terms.

So far Meta employees have made several script blocks for beta testers and plans to release a free script block library eventually for users to utilize. Right now, the creation is done in VR but eventually Meta plans to deliver the tools to create these experiences via the desktop.

Meta plans to open up an internal economy for creators, guide and players. But until then, Meta says it hopes the world building features of Horizon Worlds will motivate users to build out its worlds. Meta says it plans to launch Horizon Venues, which it describes as an experience for holding large scale events in VR. The company is also developing Horizon Workrooms, a VR work environment that attempt to create presence for remote workers.