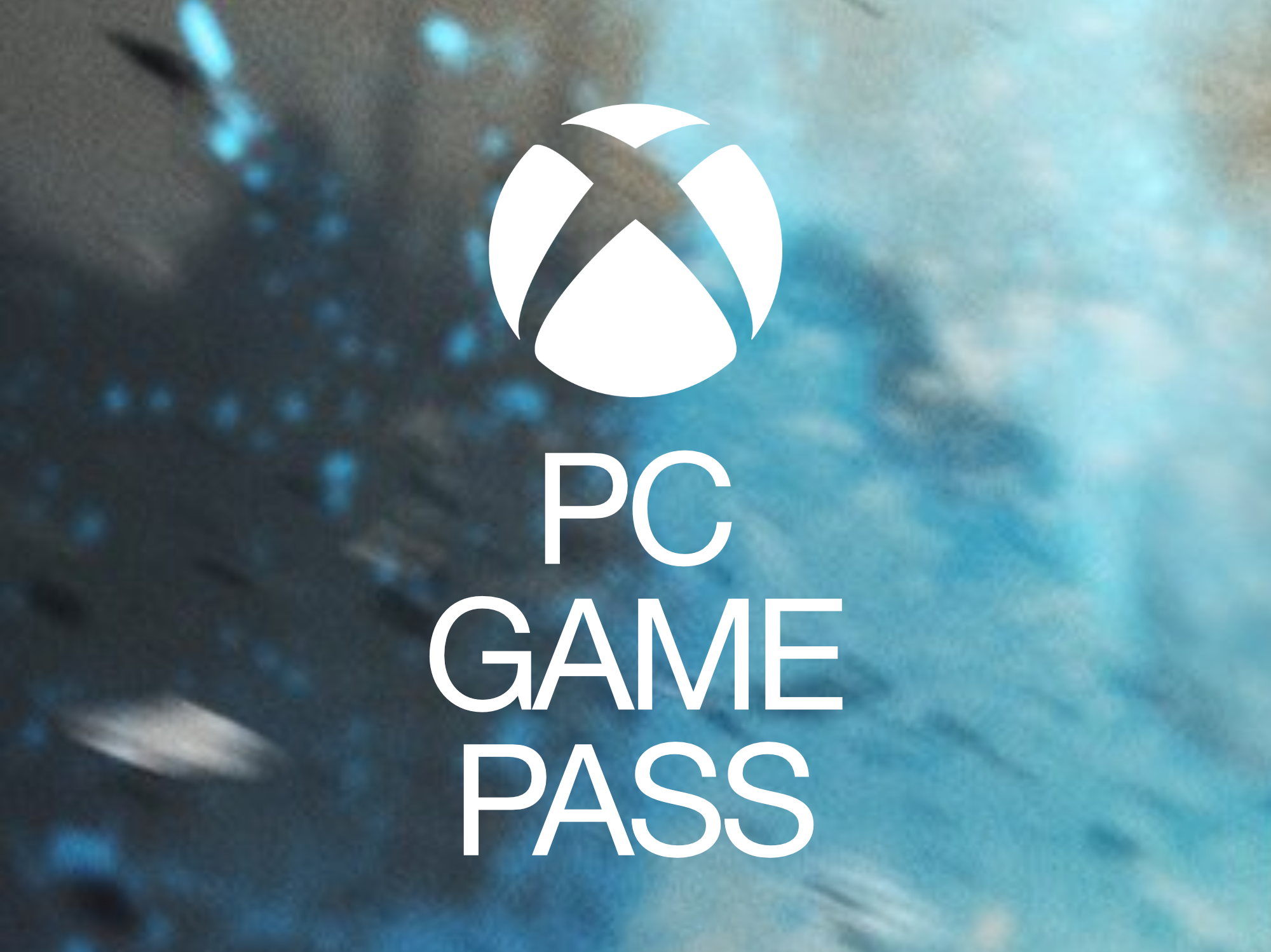 In a tweet Microsoft cites potential confusion consumers might have with the term ‘Xbox’ for a PC games service. Why not call it ‘Windows Game Pass?’ The gaming industry’s term for the Windows Gaming platform is just PC, even though it should probably be called Windows and PC Gaming should be called Windows Gaming to be more specific since Linux computers are regarded as PCs too. All things considered the rebrand is just superficial as the service is retaining its Xbox logo anyway.