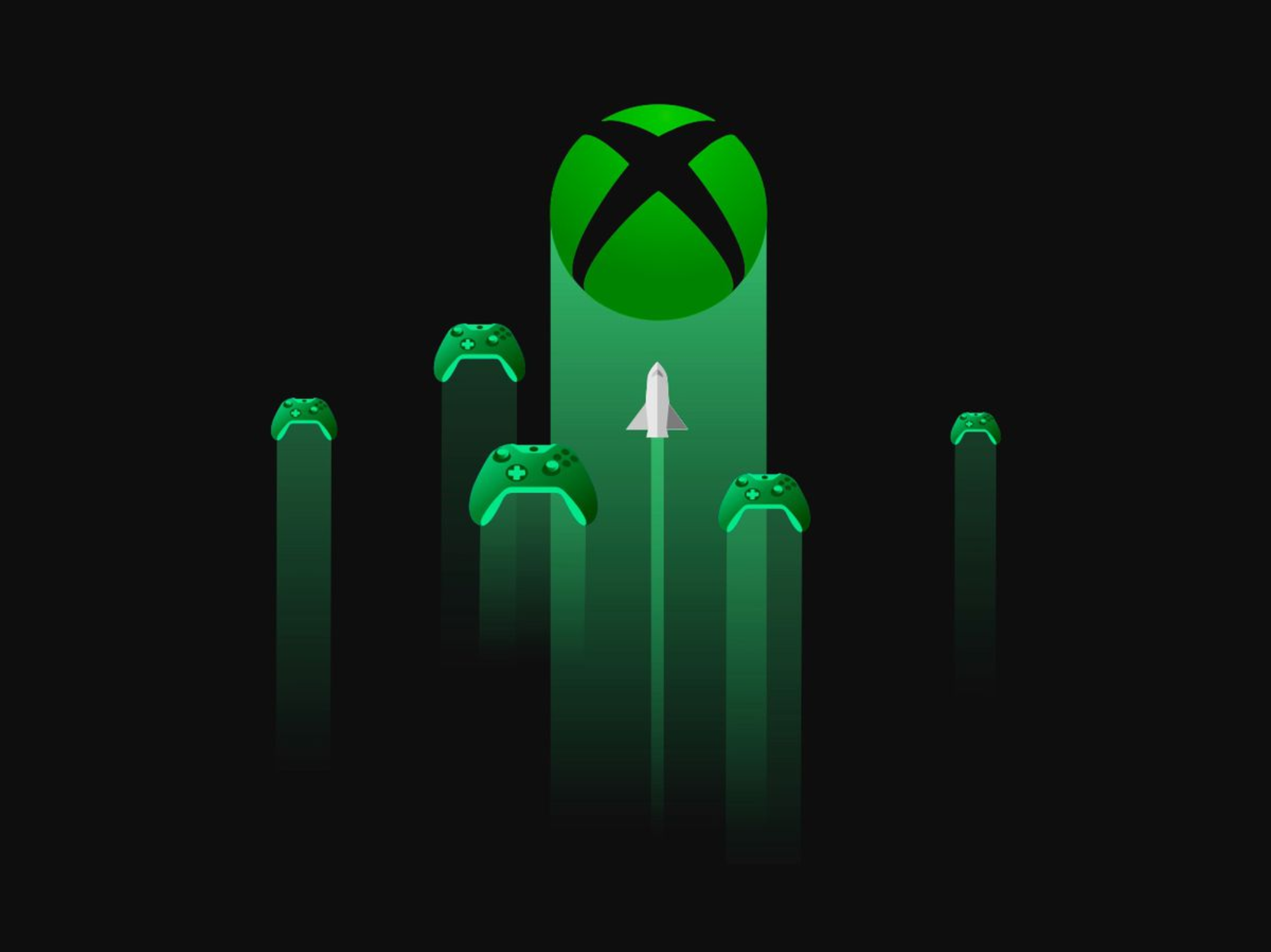 Microsoft may have actually been willing to bend the knee to Apple and turn Xbox-exclusive games into individual games that the company would then submit to the Apple App Store. Instead, Microsoft launched its Xbox Cloud Gaming (xCloud) service that is accessed via an app on Android and a browser on iPhone and iPad.

Publicly, Microsoft argued that forcing users to download loads of individual apps in order to access cloud titles would be a poor user experience. In the wake of the Epic v. Apple trial, new emails have been discovered by The Verge that said Microsoft was willing to bring Xbox-exclusive games to Apple’s App Store to help sweeten a potential deal.

The deal Microsoft was trying to make would have resulted in a much different platform from what Xbox Cloud Gaming is on iPhone and iPad and instead of games streaming from the cloud to an iPhone or iPad, these Xbox-exclusive games that Microsoft offered in the deal would have run directly on those devices. Games like Halo Infinite, Gears of War and so on would have been stand-alone games in Apple’s App Store and paid $59.99 separately for an iOS version as opposed to buying one copy from the Microsoft Store and being able to play it on console or PC.

Microsoft’s did come to the table with a number of concerns regarding stuffing over 100 games into Apple’s App Store and maintaining them all separately, the clutter of iOS homescreens and other concerns. “We believe that the issues described here will create frustration and confusion for customers, resulting in a sub-par experience on Apple devices relative to the equivalent experience on all other platforms,” Microsoft exclaimed.

Another proposal that Microsoft posited was instead of individual games, the company could instead have one single 150 MB streaming app that could access all of the cloud games via “shortcuts” to the game on the web. “If we have a single streaming tech app, it will be around 150 MB, but the other apps will only be roughly 30 MB and will not need to be updated when the streaming tech is updated. This will be a better experience for users,” Microsoft claimed.

Clearly none of these ideas panned out and Microsoft instead simply launched a web workaround similar to what Amazon had done with Luna. As it turns out, Apple rejected all of Microsoft proposals because the Apple insisted that each and every game contain the full streaming stack and would not compromise on anything else. “Our proposal for bringing games through individual apps was designed to comply with App Store policies. It was denied by Apple based on our request that there be a single streaming tech app to support the individual game apps, as the initial email states. Forcing each game to include our streaming tech stack proved to be unrealistic from a support and engineering perspective and would create an incredibly negative experience for customers,” in a statement from Xbox Cloud Gaming CVP Kareem Choudhry to The Verge.

Ultimately Apple did not bend and Microsoft launch Xbox Game Streaming on Apple devices via the web, drawing the best illustration of platform control in the modern era and how cloud technologies are beginning to circumvent those controls.