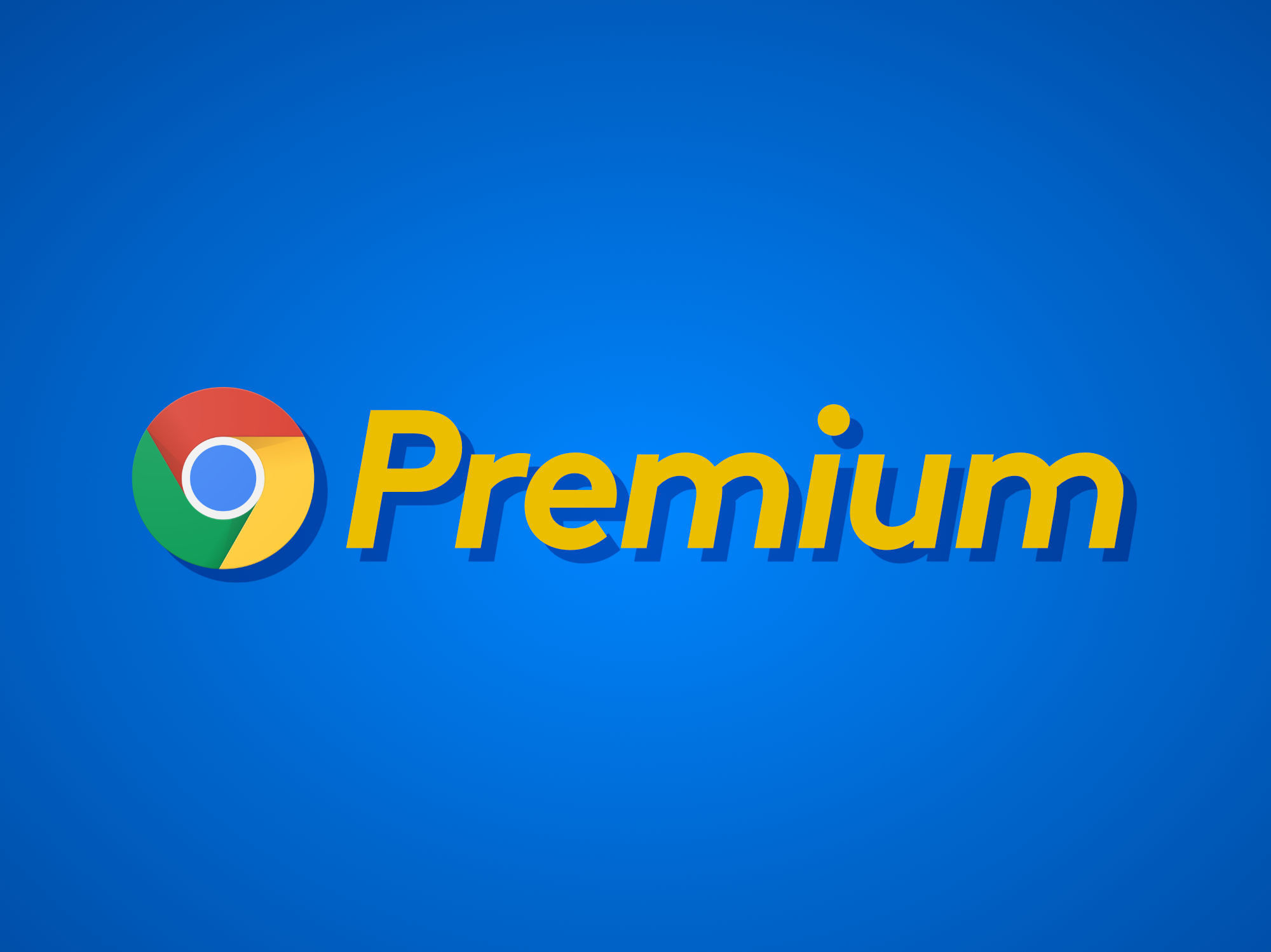 At Google I/O, Android 12 and Material You may have been the major headliners but Chromebooks are getting some love too via Linux, PWA’s and the Google Play Store. During the ‘optimizing your Android Games and Apps’ session at Google I/O, Google’s Patrick Fuentes said that the company is looking to improve the discoverability of apps and games optimized for desktop-like experiences and now Google has finally started to deliver.

Google is promoting a ‘Premium’ tab on the Google Play Store that features apps and games optimized for Chromebooks. In addition to that ‘Premium’ collection of apps and games featured prominently on the front page, Google will promote games with gamepads support and those that work best with larger displays.

We’re also improving the Play Store on Chrome OS to surface high-quality apps and games on the platform. This means that we’ll be putting apps and games that do the work to create great user experiences in front of Chromebook users.

The Play Store on Chrome also features a section all about “Creativity on Chromebooks.” With this addition Google is trying to expand all of the scenarios in which is user would utilize a Chromebook instead of just browsing the web. Additional sections like apps for focus, productivity, entertainment and more can now be discovered. Now developers have real incentive to optimize their apps for Chromebooks, since their apps will be considered ‘premium’ and receive better placement in the Play Store.