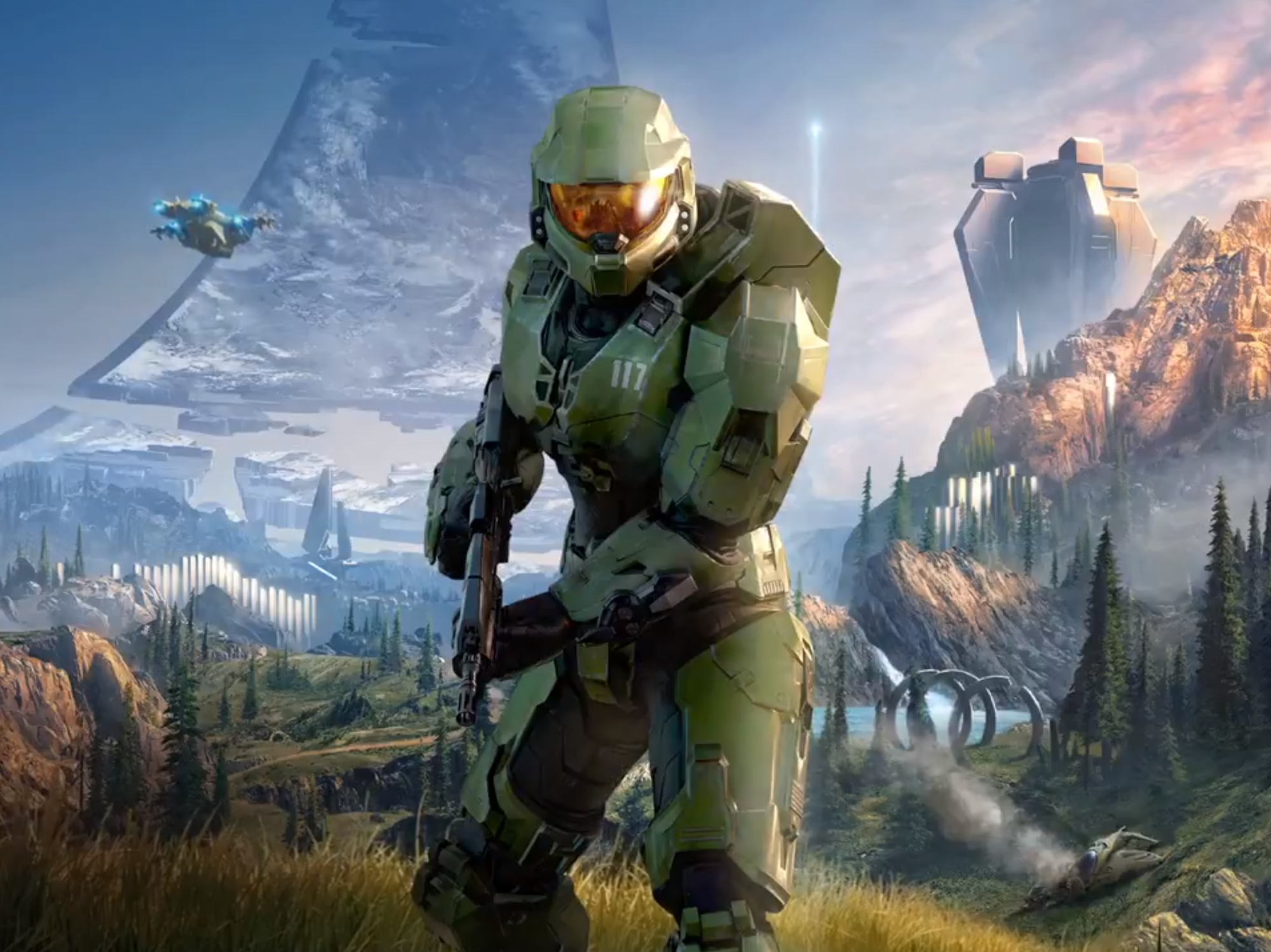 Halo Infinite’s campaign combines the “linear mission structure” and a brand-new exploration component that invites players to roam the “expansive surface of Zeta Halo,” making for the largest-scale campaign in the franchise’s history.

Halo Infinite lit up its free-to-play multiplayer recently unlocking experiences like Spartan Academy, Big Team Battle, Oddball, Capture the Flag, Slayer and other favorites along with never-expiring Battle Passes that include cosmetic items for your Spartan, Weapons and Vehicles. Starting this month, Xbox Game Pass subscribers can obtain an exclusive weapon coating, Challenge Swaps, and 2XP boosts found within the perks of Xbox Game Pass.

The overall Halo game experience will continue to grow and evolve over time with additions of features such as campaign co-op, the most powerful Forge map editor ever for the franchise, and more.