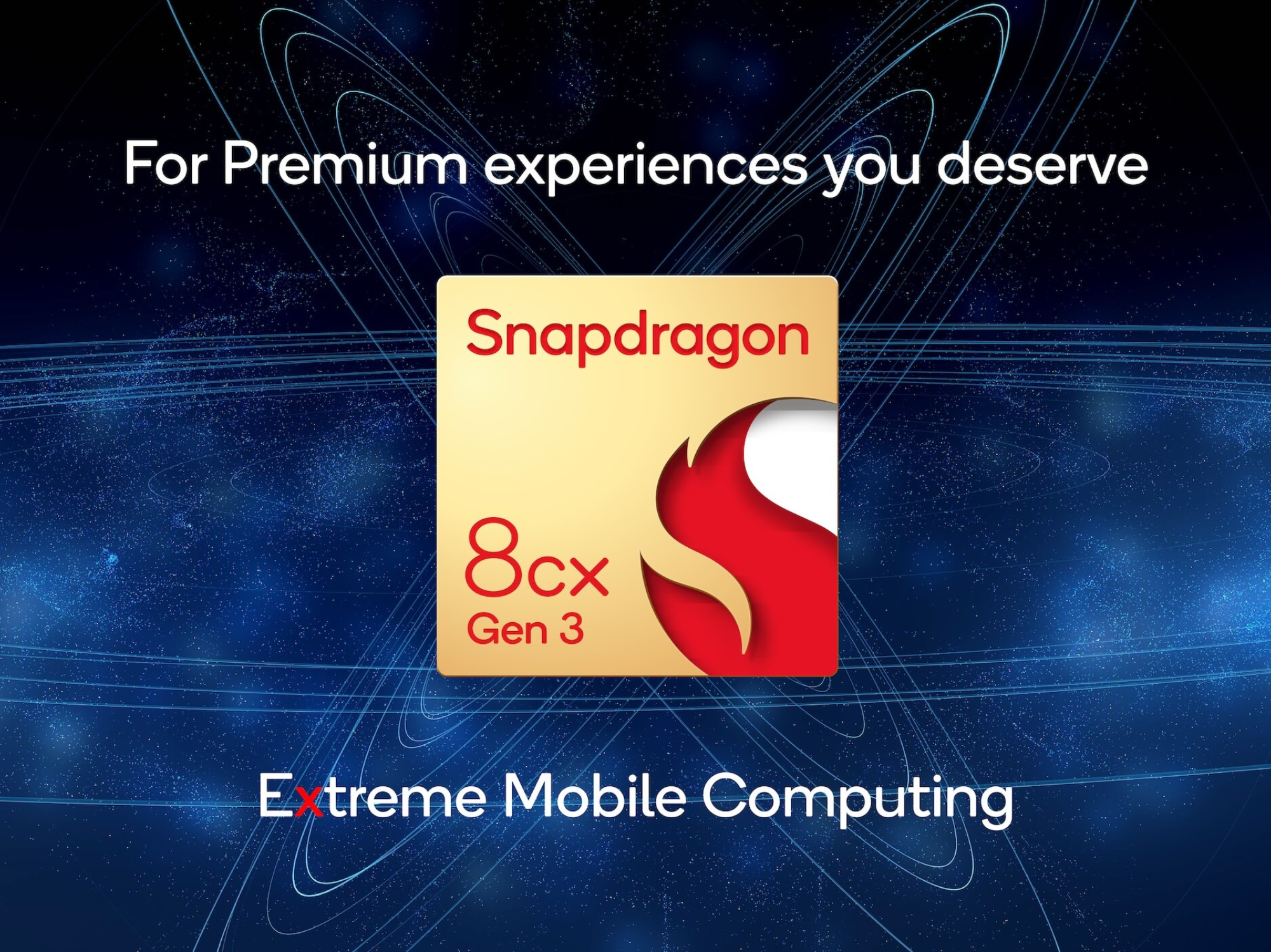 Qualcomm just announced its long awaited 3rd-generation PC chips at its Snapdragon Summit, the Snapdragon 8cx Gen 3 and Snapdragon 7c Gen 3 and while these chips were not developed with any Nuvia tech, they still mark a significant performance milestone for Arm PC performance, according to the press release.

To start, the 3rd-gen Snapdragon 8cx is now made using the 5nm process with Qualcomm claiming a 40% boost in performance over the 2nd-Gen Snapdragon 8cx in single core, 85% for multi-core and a whopping 60% boost in GPU performance. Based on recently leaked Geekbench benchmarks, these claims seem like they are in line with reality since it scored a 1,010 in single core and 5,335 in multi-core, putting it in the ballpark of laptops powered by Intel’s Core i7-1165G7, still falling short of Apple’s M1 series chips though.

Qualcomm 8cx Gen 3-powered PCs can still offer a lot of value over Apple’s MacBooks with innovative designs and form factors in a variety of price points. If consumers can get the power similar to a Core i7 with battery life of 25 hours that Qualcomm is claiming in form factors that offer more versatility than Apple then PCs powered by this chip should fare well, especially now that x64 app emulation comes standard in Windows 11.

“Games can run at full HD resolution at up to 120 FPS, making Snapdragon 8cx Gen 3 an entertainment powerhouse”Qualcomm

Qualcomm says that its Spectra ISP “enables incredible image quality in a laptop, with the latest 3A features (auto-focus, auto-white balance, and auto-exposure) alongside support for 4K HDR.” Qualcomm went on to say that up to four cameras are supported by the 8cx Gen 3 and could enable new use cases like multiple front-facing cameras. The Snapdragon 8cx Gen 3 features improved Echo Cancellation and Noise Suppression using advanced AI technologies.

Snapdragon 8cx Gen 3 has more than 3x the AI capabilities of the previous generation and outperforms the competition with over 29 TOPS of acceleration. The new Snapdragon X55 Modem-RF System enables reliable connections with speeds of up to 7.5 Gbps and includes the latest FastConnect 6900 technology with multi-gig speeds supported at up to 3.6 Gbps. “FastConnect 6900 also makes use of 4-stream DBS to support Wi-Fi Dual Station for extremely low latency and responsiveness.”

Now in its 3rd-generation as well, the Snapdragon 7c+ delivers up to a 40% performance boost and 35% better graphics performance compared to the previous generation. Like the 8cx, the 7c+ is getting FastConnect 6700, bringing incredible Wi-Fi 6 and Wi-Fi 6E speeds too along with Snapdragon X53 Modem-RF System, making 5G available for the first time in an entry-level Arm PC with download speeds of up to 3.7 Gbps.