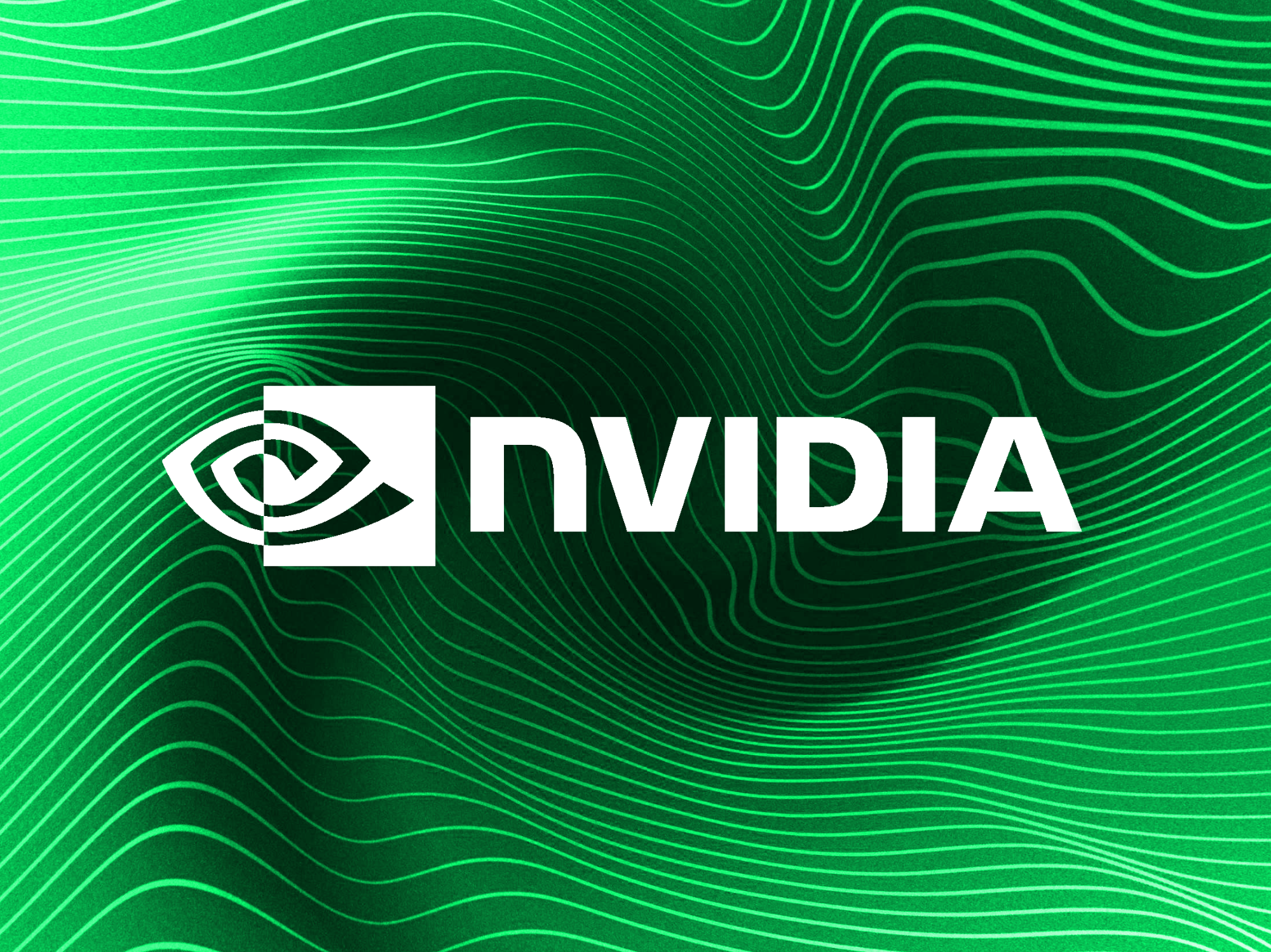 Nvidia’s $40 billion acquisition of Arm is hitting another obstacle, instead of the UK CMA, this time the suit comes from the FTC which announced today that the “vertical deal between chip supplier Nvidia and chip design provider Arm would allow the firm to stifle competing next-generation technologies.”

“The FTC is suing to block the largest semiconductor chip merger in history to prevent a chip conglomerate from stifling the innovation pipeline for next-generation technologies,” said FTC Bureau of Competition Director Holly Vedova. “Tomorrow’s technologies depend on preserving today’s competitive, cutting-edge chip markets. This proposed deal would distort Arm’s incentives in chip markets and allow the combined firm to unfairly undermine Nvidia’s rivals. The FTC’s lawsuit should send a strong signal that we will act aggressively to protect our critical infrastructure markets from illegal vertical mergers that have far-reaching and damaging effects on future innovations.”

According to the complaint, the acquisition will harm competition in three worldwide markets in which Nvidia competes using Arm-based products:

Additionally, the complaint alleges that “the acquisition will harm competition by giving Nvidia access to the competitively sensitive information of Arm’s licensees, some of whom are Nvidia’s rivals, and that it is likely to decrease the incentive for Arm to pursue innovations that are perceived to conflict with Nvidia’s business interests.”

The Commission voted 4-0 to issue the administrative complaint. The trial is set to begin on August 9, 2022. The FTC also stated that its staff has cooperated closely with staff of the competition agencies in the European Union, United Kingdom, Japan, and South Korea. If the FTC manages to block Nvidia from acquiring Arm, then who else would make a better suited candidate to acquire Arm?