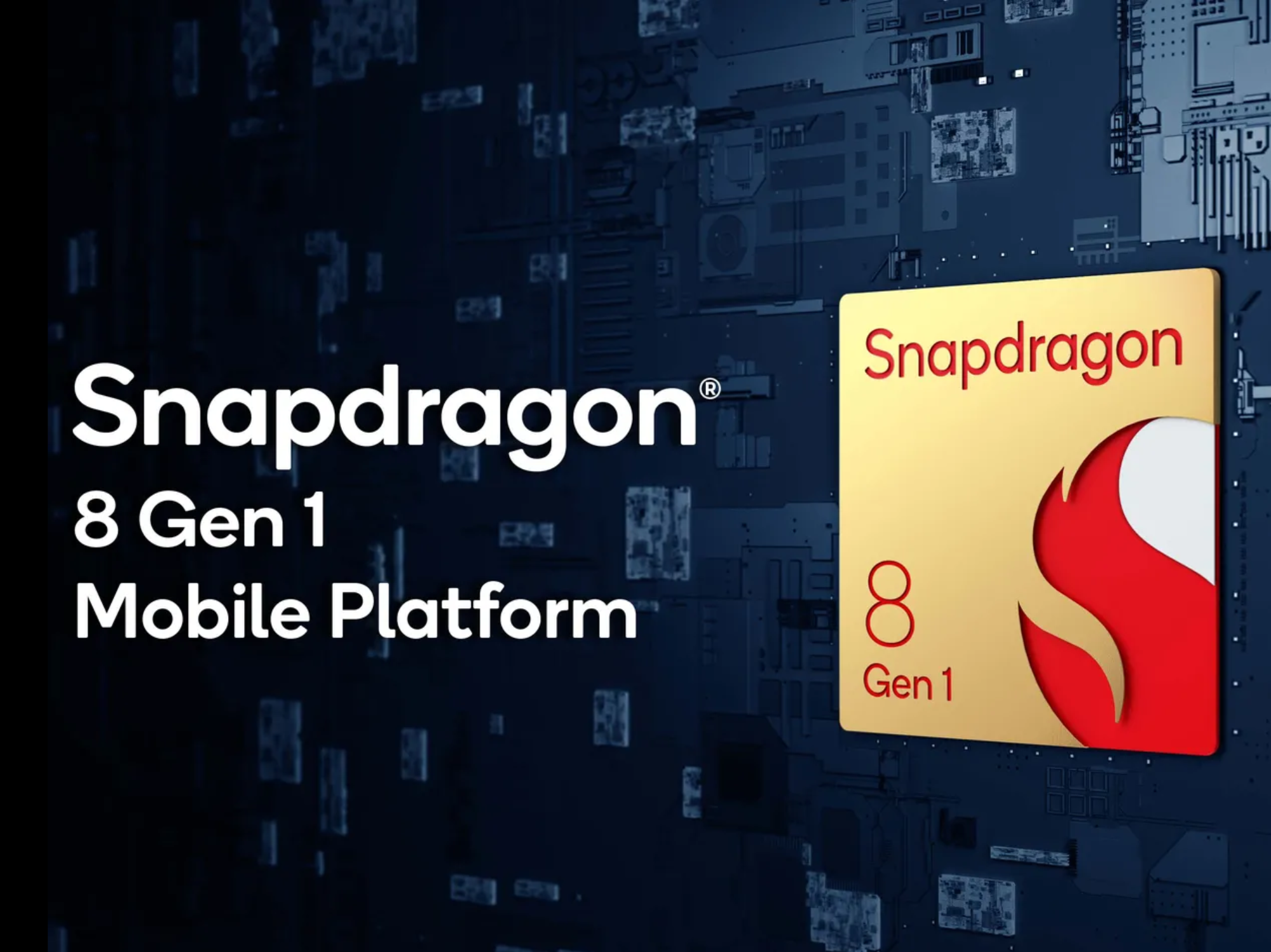 Qualcomm announced their new flagship Snapdragon chip today at their Snapdragon Tech Summit giving an early preview at what will power many flagship Android phones in 2022.

Today Qualcomm announced its follow up to last year’s Snapdragon 888 and the company is naming it Snapdragon 8 Gen1 utilizing its new branding approach for chip naming.

To examine some of what Qualcomm told us about the new Snapdragon 8 Gen1, lets start with some of its specs. The chip architecture is 4nm and based on the latest Armv9 architecture, with an 8-core Kryo CPU made up of a single Cortex-X2-based prime core, running at 3.0 GHz, three Cortex-A710 performance cores running at 2.5GHz and four Cortex-A510 efficiency cores running at 1.8GHz. Qualcomm is claiming the Snapdragon 8 Gen 1 will deliver up to 20% more performance and up to 30% more efficiency over its predecessor.

On the graphics side of things, the Snapdragon 8 Gen1’s Adreno GPU is claimed to deliver up to 30% faster graphics rendering and 25% more power efficiency compared to its predecessor. Additionally, the Snapdragon 8 Gen1’s X65 modem is said to deliver 10Gbps speeds on the latest 3Gpp Release 16 spec with support for mmWave and sub-6Hz compatibility. It also supports Wi-Fi 6 and Wi-Fi 6E, Bluetooth LE Audio (a first for Qualcomm), and Snapdragon Sound Technology for AptX lossless wireless audio.

Performance aside the other important aspect of modern flagships is photography and the Snapdragon 8 Gen1 will include the “Snapdragon Sight” brand. It will feature an upgrade to an 18-bit system which translates to 4,096 times more camera data and x4 more stops of dynamic range for very bright and very dark environments. It also features a triple ISP (image signal processor) which enables shooting 24 12-megapixel photos per second or shooting in 8K with HDR while capturing 64-megapixel stills with its increased 3.2-gigapixel per second throughput. The Snapdragon 8 Gen 1supports additional top-tier camera features like support for shooting 8K video with HDR 10 Plus and 18-bit RAW as long as your phone has the required hardware to support it.

For additional details check out the videos posted in the article.