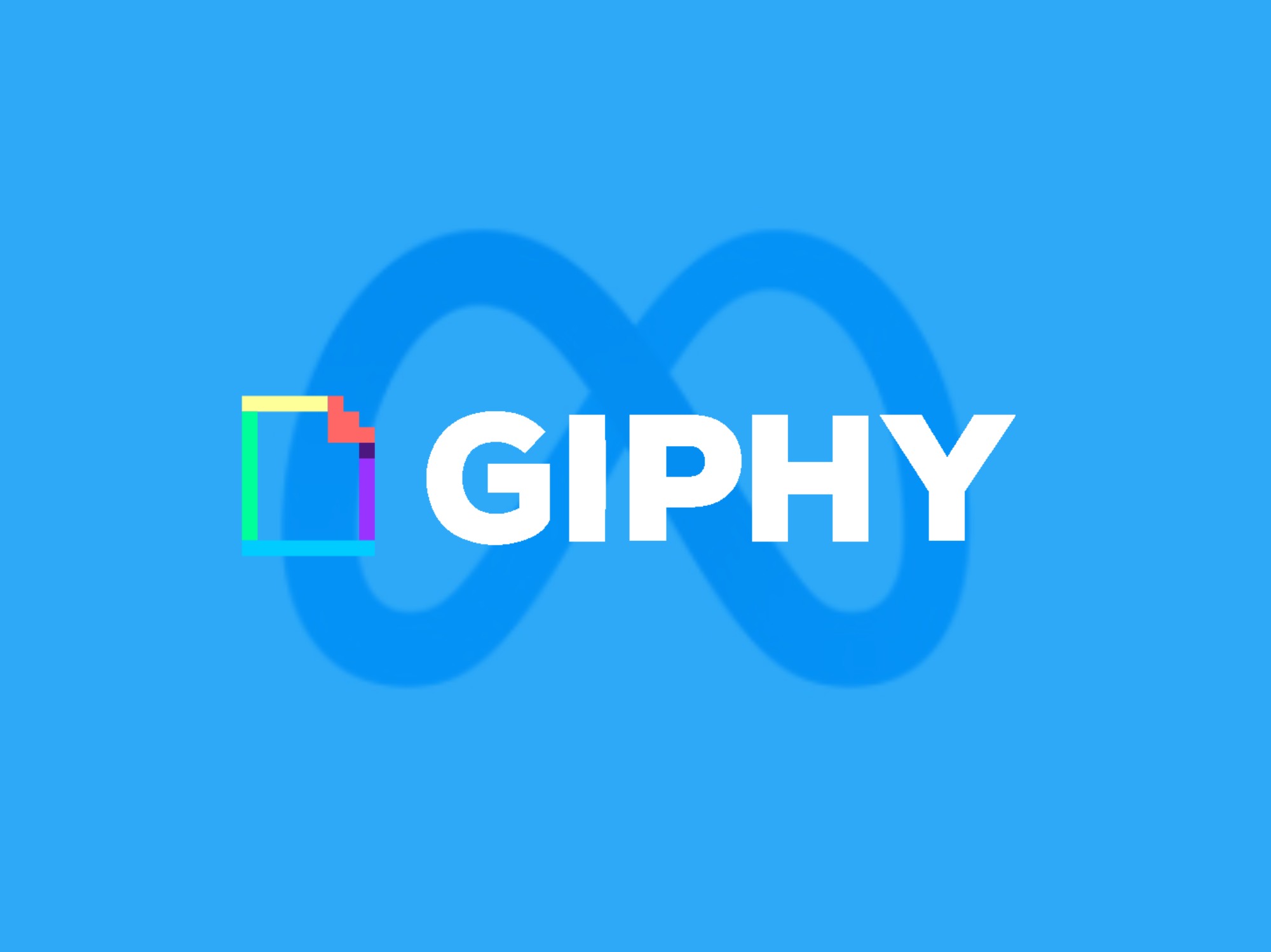 Meta, the company formerly known as Facebook, is getting a major legal challenge to its recent Giphy acquisition from the UK’s Competition and Markets Authority (CMA) with the body concluding that the acquisition hurts competition and must sell it.

In a new press release, the UK CMA concludes that Facebook’s acquisition of Giphy would reduce competition between social media platforms and that the deal has already removed Giphy as a potential challenger in the display advertising market. The post goes on to detail that after an independent review by a CMA panel it concludes that Meta “would be able to increase its already significant market power in relation to other social media platforms by:

Going even further into the methodology, the CMA also examined how the acquisition would affect the display advertising market and found that “before the merger, Giphy had launched innovative advertising services which it was considering expanding to countries outside the US, including the UK. Giphy’s services allowed companies – such as Dunkin’ Donuts and Pepsi – to promote their brands through visual images and GIFs.”

Finally in its conclusion the UK CMA says that they find the only way to remedy this is for Meta (formerly Facebook) to sell Giphy in its entirety to an “approved buyer.”

Additional details about phase two of the investigation were provided by Stuart McIntosh: