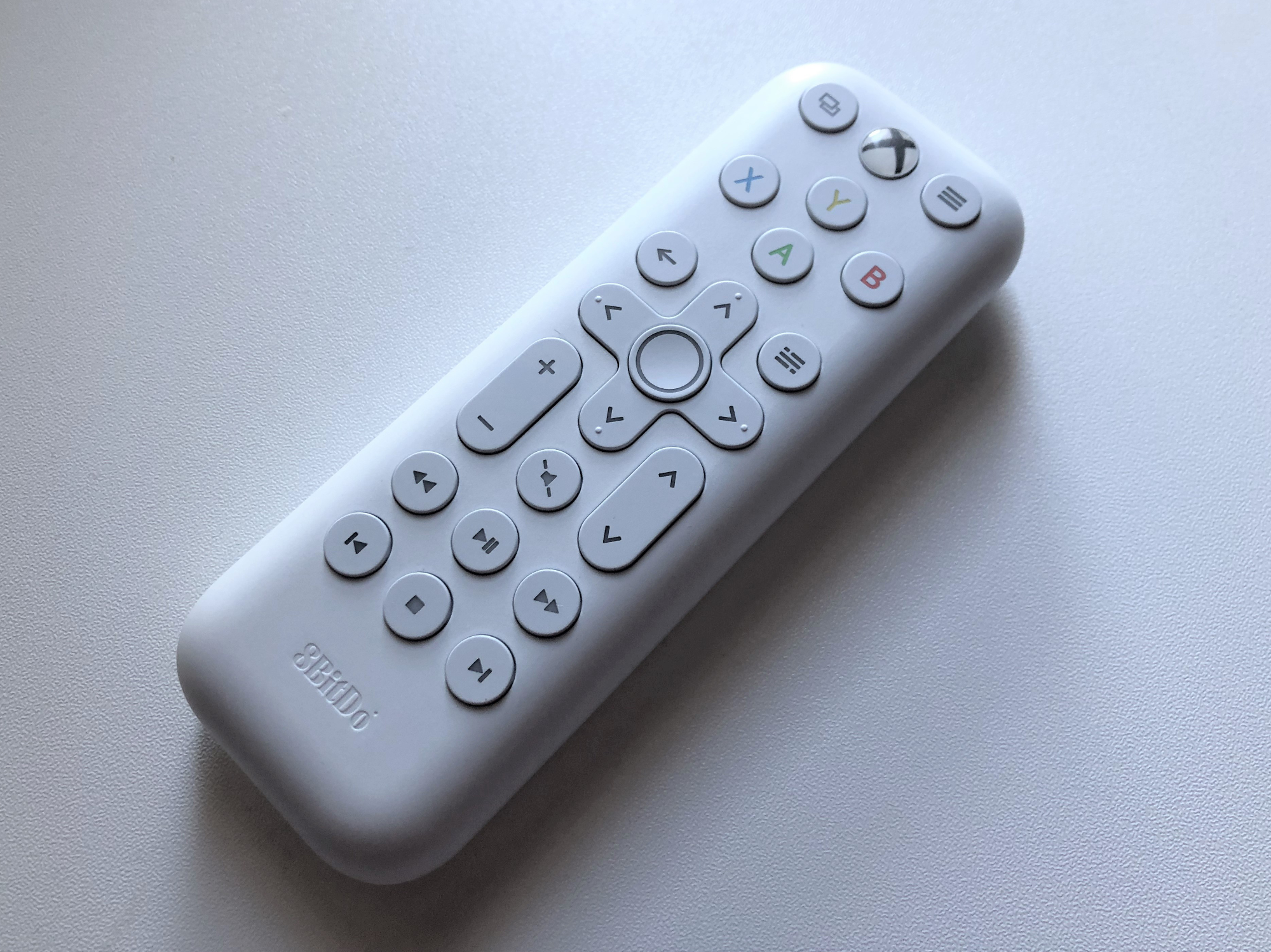 Microsoft’s original Xbox One vision was for their game consoles to not only play games, but also be an entertainment hub. The Microsoft Store is filled with entertainment apps like Netflix, Disney+, Prime Video, Paramount+, HBO Max and so on with many users still using their Xbox consoles for entertainment, 8bitdo’s new Xbox Media Remotes may be the perfect companion to your Xbox in your living room.

Well known retro gaming controller maker 8BitDo recently launched two Xbox media remotes that are officially licensed with Microsoft for the new Xbox Series X|S consoles, but will work with Xbox One consoles too. One is short and the other is long, the long one includes number keys for choosing channels, the short one we are reviewing is a streaming-first controller without number keys and they sell for $24.99 and $19.99 respectively. Both feature infrared, so there is no pairing required, but you at least need line of sight. I really wish they sold the ‘Short Edition’ in black instead of white but perhaps 8BitDo believed Xbox owners would opt for the white Xbox Series S for movies and TV streaming duties and would want the white remote to match in those scenarios.

The ‘Short Edition’ features easy to reach buttons and includes all of the same buttons found on an Xbox Controller so you will have no trouble navigating around the Xbox interface. Using it with our Series X or Xbox One S was a breeze, I could easily startup both consoles, turn on both TVs, adjust volume without incident, except that my Xbox Series X is not in the remote’s line of sight. So, if you use your Xbox for video and gaming, have your console in line of sight of your couch then 8BitDo’s Xbox Media Remotes may be right for you.