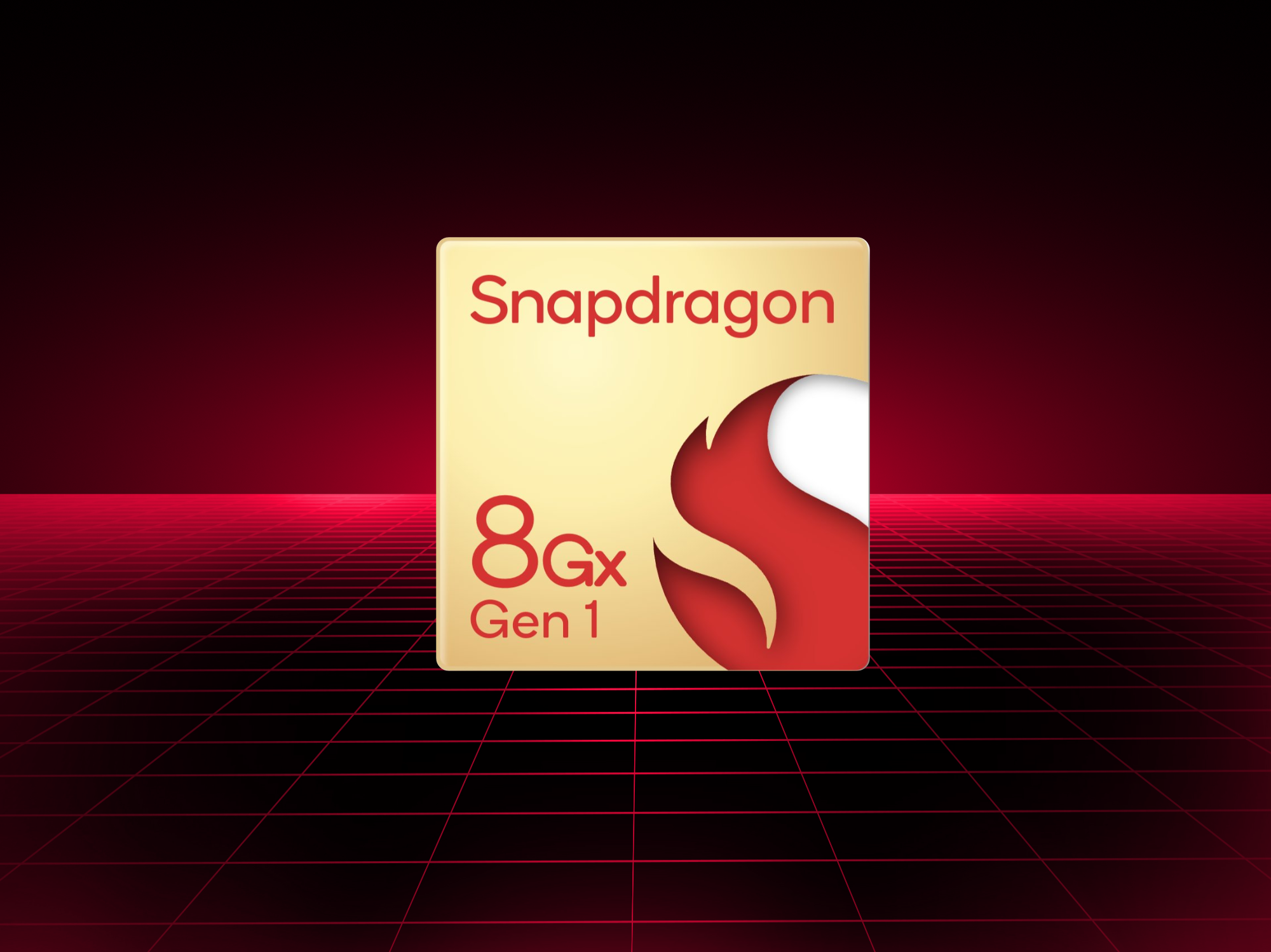 Qualcomm recently announced their rebrand plans for both the chip brand and the individual chip naming leading many to speculate that the company would likely retain the number 8 for its top-of-the-line chips, but a new leak now fills in the gaps.

According to a Twitter use @Za_Raczke, Qualcomm is reportedly naming their upcoming flagship chip, Snapdragon 8Gx Gen1 based on Qualcomm’s staging website where templates for upcoming products are posted and refined before major unveilings.

This new naming convention isn’t completely unique to Qualcomm as their Snapdragon 8cx (Gen1 and Gen2) and 7c (Gen 1 and Gen 2) chips are named similarly. The new name of 8Gx Gen1 follows that format.

The screenshot above isn’t have detailed product page…yet, but eventually Qualcomm will fill out all of the details and ship phones with their new Snapdragon 8Gx Gen 1 flagship chip. Currently it is unclear what the ‘G’ and ‘x’ mean in the name but if Qulacomm is sticking with rationale from recent chip naming then we could speculate that G stands for higher clock speeds like in the Snapdragon 765G and 768G whereas the ‘x’ could denote flagship status like the ‘x’ in 8cx. We won’t have to wonder long however, since Qualcomm’s planned event is tomorrow November 30th at 3pm PT on YouTube.