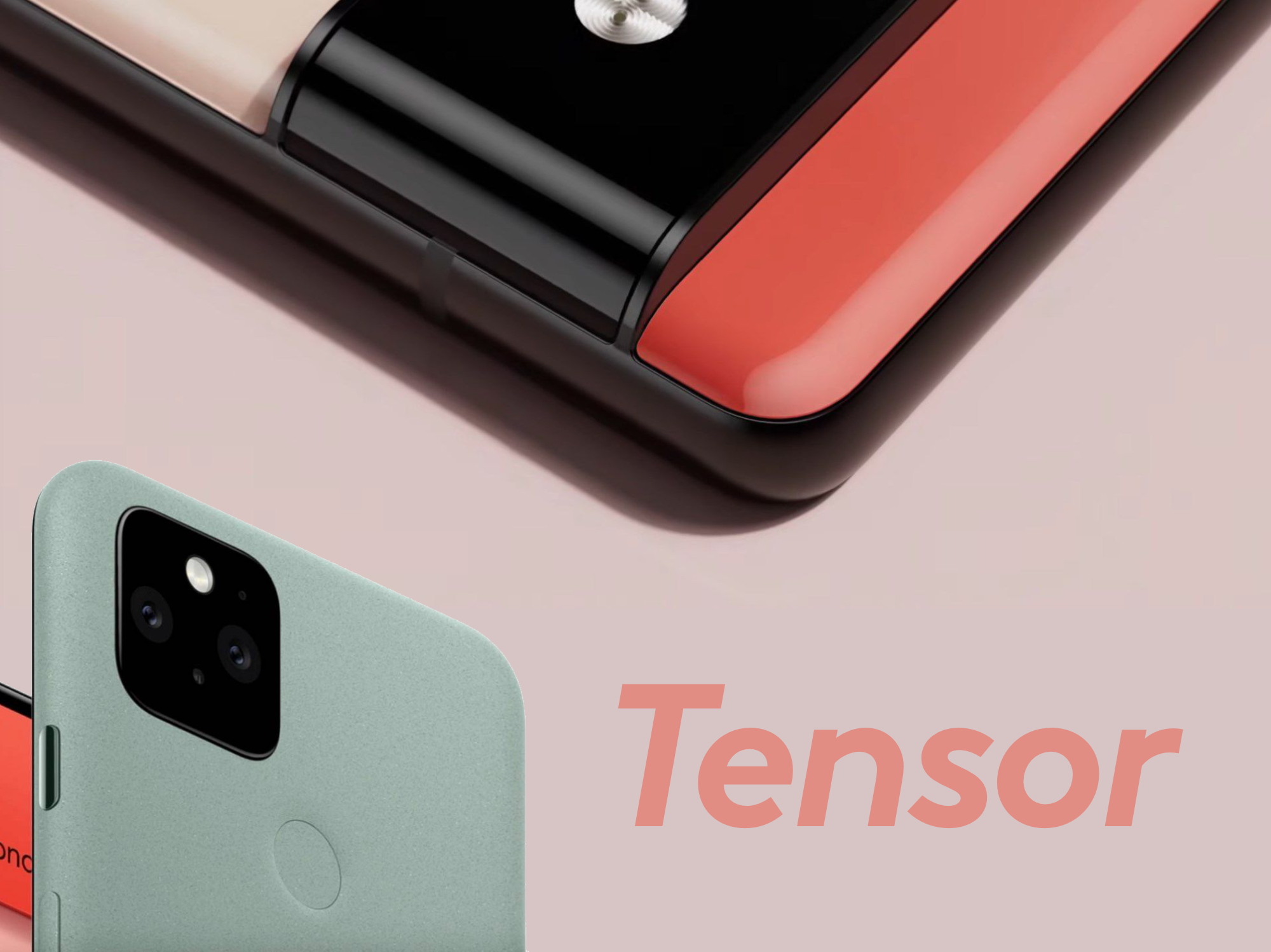 Google’s new Pixel 6 series is the first to ship with Google’s new chip called Tensor, but according to new claims, last year’s Pixel 5 almost shipped with it instead.

The revelation comes as YouTuber Marques Brownlee claimed Google actually planned for the Pixel 5 to ship with Tensor. “They were actually planning on Pixel 5 being the first phone with Tensor. But then with Covid and the supply chain issues and a bunch of things getting in the way, at the last second, they kinda had to bail on that,” Brownlee explained. “But they still wanted to drop a new phone, so they just put a Snapdragon 765G in it, shipped it, called it a day, and kept putting their heads down for Pixel 6.”

As XDA-Developers once reported, Google was testing Pixel 5 with Tensor earlier on, lending more credence to Brownlee’s claims. Prior to Google launching the Pixel 5, was Samsung’s Exynos 9855 chip ready at the time for testing? Samsung’s Exynos 9855 sits just below the Exynos 9925 also known as  Exynos 2200 that is expected to ship with Samsung’s international Galaxy S22. In many ways the chip that did ship in the Pixel 5 was a downgrade from previously used Snapdragon flagship chips, but not uncommon for many vendors at the time like LG and Nokia since utilizing the 865 came with a whole host of complications.

One thing is for sure, the impact of launching Pixel 6 with an all-new-design and Tensor at the same time resulted in a more impactful and consequential Pixel launch than it would have if Tensor launch with the Pixel 5 design.