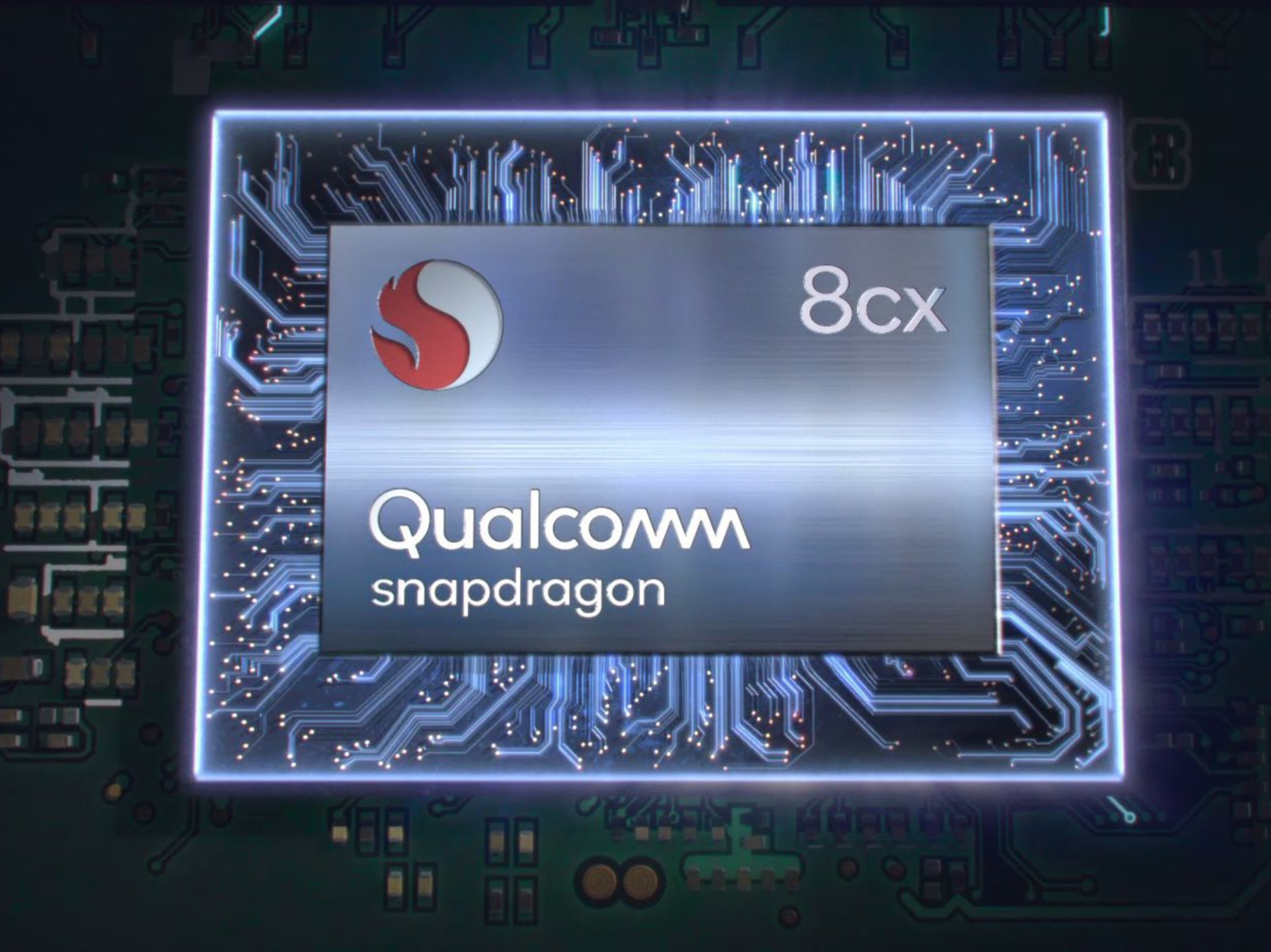 Qualcomm’s Snapdragon 8cx Gen 3 has popped up online again and this time benchmarks show choosing an Arm PC may come without having to making compromises app compatibility and power.