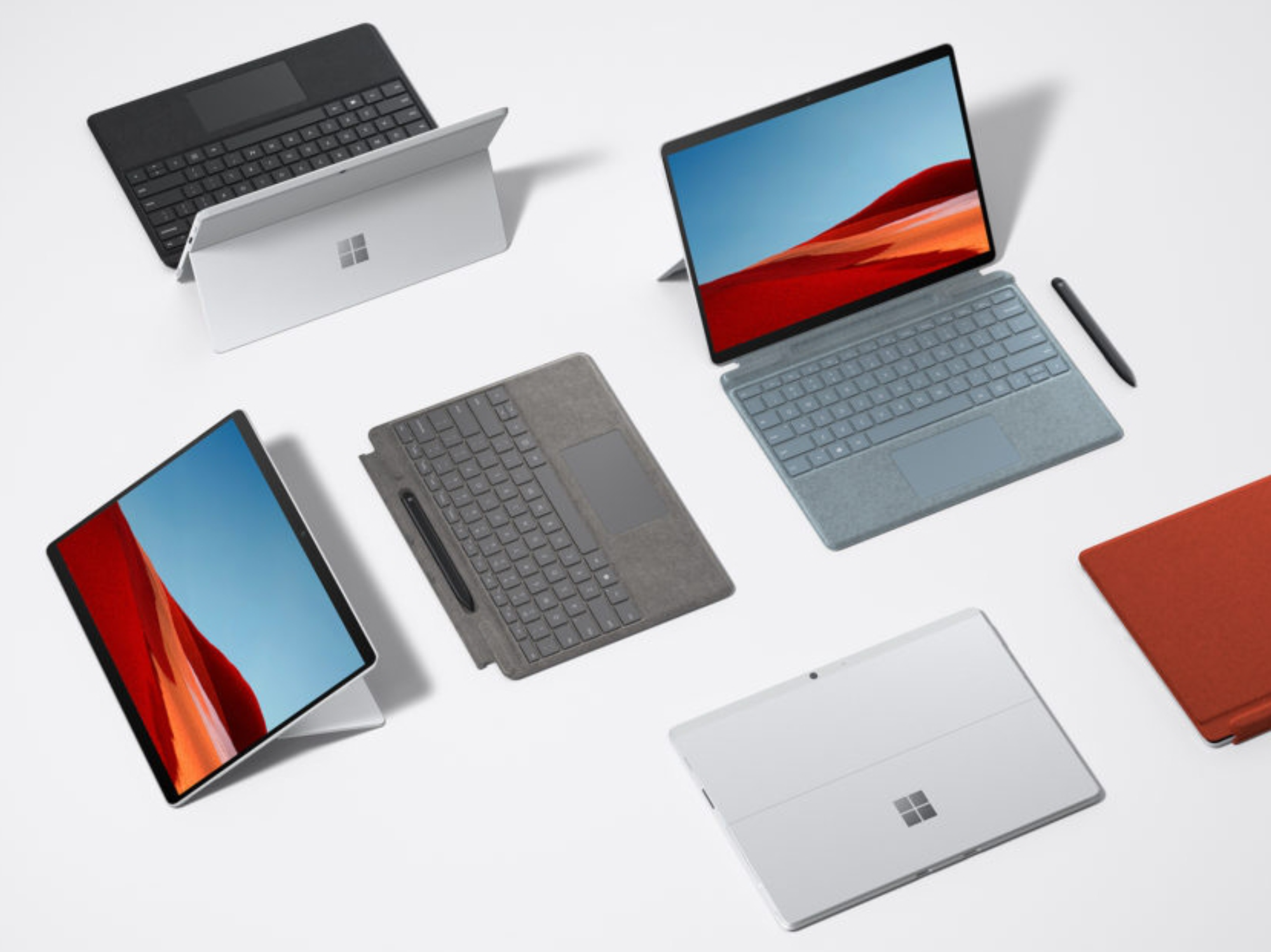 Qualcomm has enjoyed years of competition-free breathing room supplying Arm chips for use with Windows on Arm since the Surface RT and Windows Phone days but that may be ending soon as Samsung and MediaTek have plans to enter the fray.

While the Windows on Arm initiative launched in 2016, Windows has been running on running on Qualcomm chips since the Surface RT and Windows Phone era. XDA-Developers recently reported that Qualcomm had an exclusivity deal with Microsoft and the Windows on Arm platform with the deal set to expire soon. That is an important detail because MediaTek shared its ambitions to build its own Arm PC chips at is executive summit with members of the media.

We recently reported that Samsung is close to launching an Exynos-powered PC with a Radeon GPU and that Microsoft may be developing a Surface powered by such a chip. Given Microsoft’s tight relationship with Samsung, this partnership is sure to yield compelling devices. This would also open the door for Windows 11 on Arm to run on Apple M1-series chips with Boot Camp in the future.

If that weren’t enough, Microsoft itself has been developing its own Arm-based chips for servers and could possibly use variants for future Surface devices. While Microsoft currently is shipping a branded Arm chip with help from Qualcomm, called SQ1 and the second generation SQ2, these are simply modified Snapdragon 855 chips. SQ3 however is expected to be based on Snapdragon 8cx Gen3, feature a new architecture and a lot more performance.

With all of this increased Windows on Arm platform momentum with chip suppliers, we may finally see the platform come into its own, delivering substantial performance gains, x64-bit App compatibility out of the box and an even wider range of compelling devices to choose from.