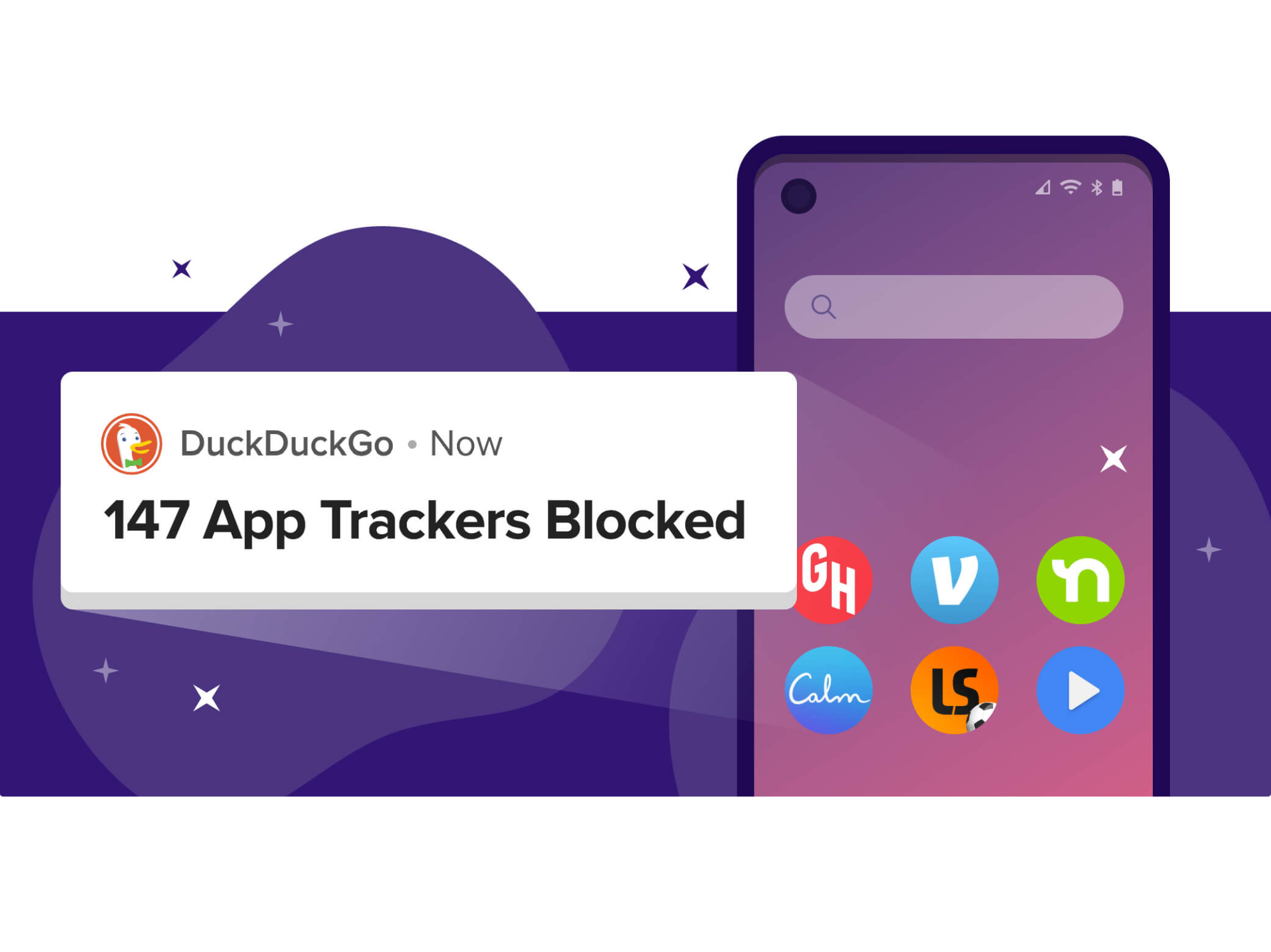 DuckDuckGo is now offering an app that aims to prevent apps tracking your activities on your Android device similar to what Apple offers with its App Tracking Transparency feature.

DuckDuckGo has made a name for itself in the privacy realm and rightly so, since it develops both a search engine and web browser where convincing users to use something other than he default browsers and search engines may be an uphill battle.

“Across all your apps, your personal data is being sent to dozens of third-party companies, thousands of times per week. This data enables tracking networks like Facebook and Google to create even more detailed digital profiles on you. With those profiles, tracking networks can manipulate what you see online, target you with ads based on your behavior, and even sell your data to other companies like data brokers, advertisers, and governments.”

DuckDuck goes on to detail how “Over 96% of the popular free Android apps we tested (based on AndroidRank.org rankings) contained hidden third-party trackers. Of those, 87% sent data to Google and 68% sent data to Facebook. A report by AppCensus found similar results.”

DuckDuckGo even acknowledges Apple’s “App Tracking Transparency, a feature for iPhones and iPads that asks users in each app whether they want to allow third-party app tracking or not, with the vast majority of people opting-out. However, most smartphone users worldwide use Android, where no similar feature exists. In fact, advertisers are now spending more money on Android apparently because it’s now easier to track you there. That’s why we’re excited to announce the beta of App Tracking Protection for Android!

After enabling DuckDuckGo App Tracking Protection, the DuckDuckGo app will detect when your Android apps are about to send data to third-party tracking companies found in our app tracker dataset, and block those requests. The company says “You can enjoy your apps as you normally would and App Tracking Protection will run in the background and continue to block the detected trackers throughout your apps, even while you sleep. We are continually working to identify and protect against new trackers, so you can rest easy knowing you’re getting the most up-to-date protection.”

The app enables you to see real time blocking of trackers and can even send you sumaaries via notifications.

How to get started

DuckDuckGo’s App Tracking Protection app will be available in beta and the company is asking interested users to sign up for the beta waitlist. The company points out that you don’t need to share any personal information since the date and time only exists on your device and you will be notified when the app is ready.

As with most betas, the developer wants to hear from you so they can make the app better. Any of our readers going to sign up for the beta with us? Let us know in the comments section below.

Sign up & never miss out on the latest news
Related Topics:AndroidDuckDuckGo