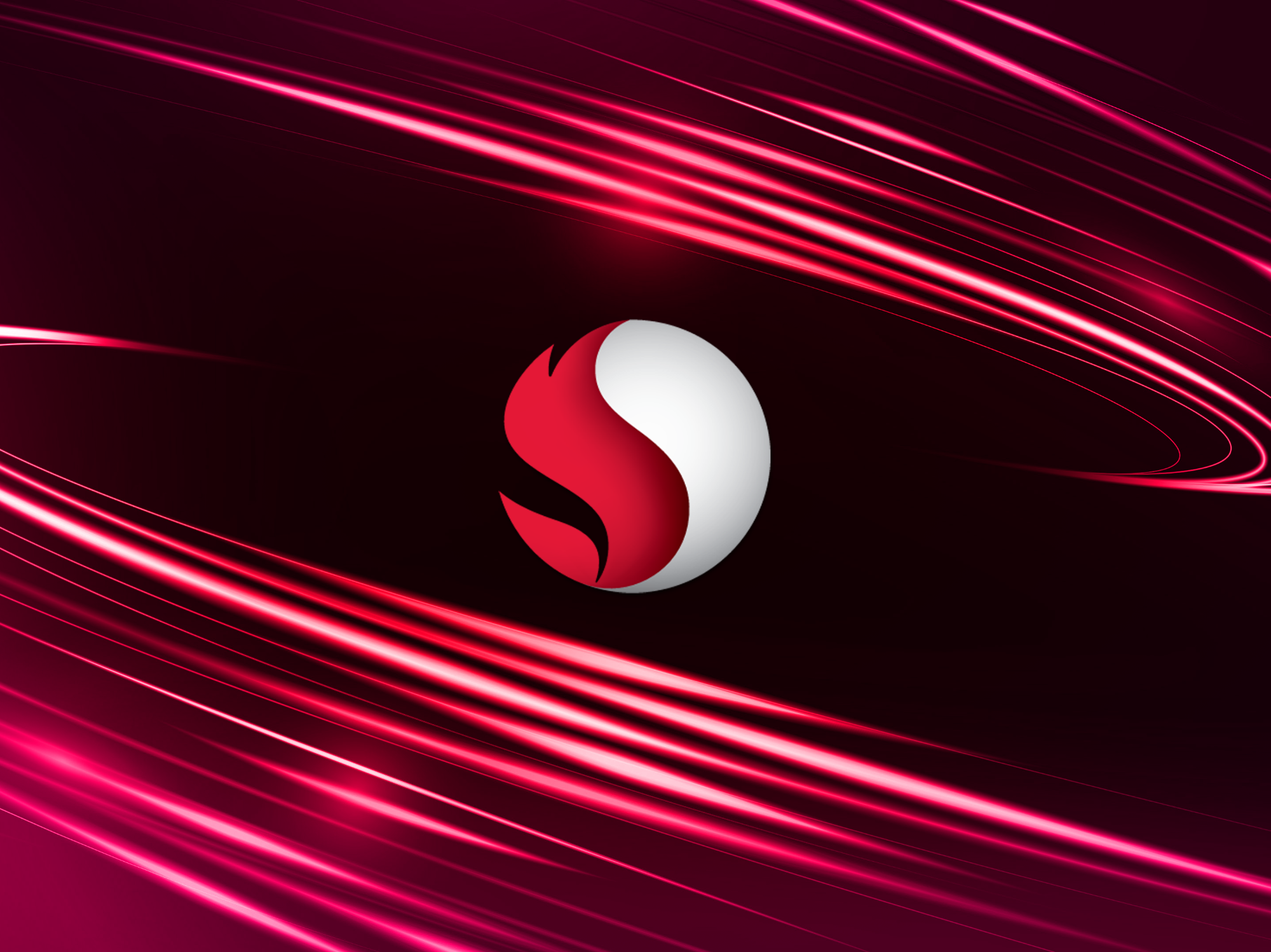 Qualcomm announced today that some important changes that will include among other elements a new generational chip branding approach instead of the three digit one the company exercises now.

Secondly and perhaps the most substantial change is how it will handle chip naming. Historically, Qualcomm used a three-digit system where the leading number denoted the series and how powerful the chip was, the second number denoted the generation of that chip and in some cases the third number would denote a minor generational change, like the minor jump from Snapdragon 765G to Snapdragon 768G.

This kind of branding approach has an end of life backed in from the moment of inception however, because a 400, 700 and 800 series only have about ten generation until they would need to jump to 500, 800 and 900, with the only problem being the confusion coming from the jump from 700 to 800 and possibly having many 800 series Snapdragon chips ten years apart.

Finally, Qualcomm will utilize ‘Gold’ to indicate top-tier flagship products, similar the Snapdragon 888+ chip image above. Additionally, Qualcomm says they no longer feel the need to explicitly denote 5G anymore, “aligning with other product categories” and is a given at this point.

Sign up & never miss out on the latest news
Related Topics:QualcommSnapdragon