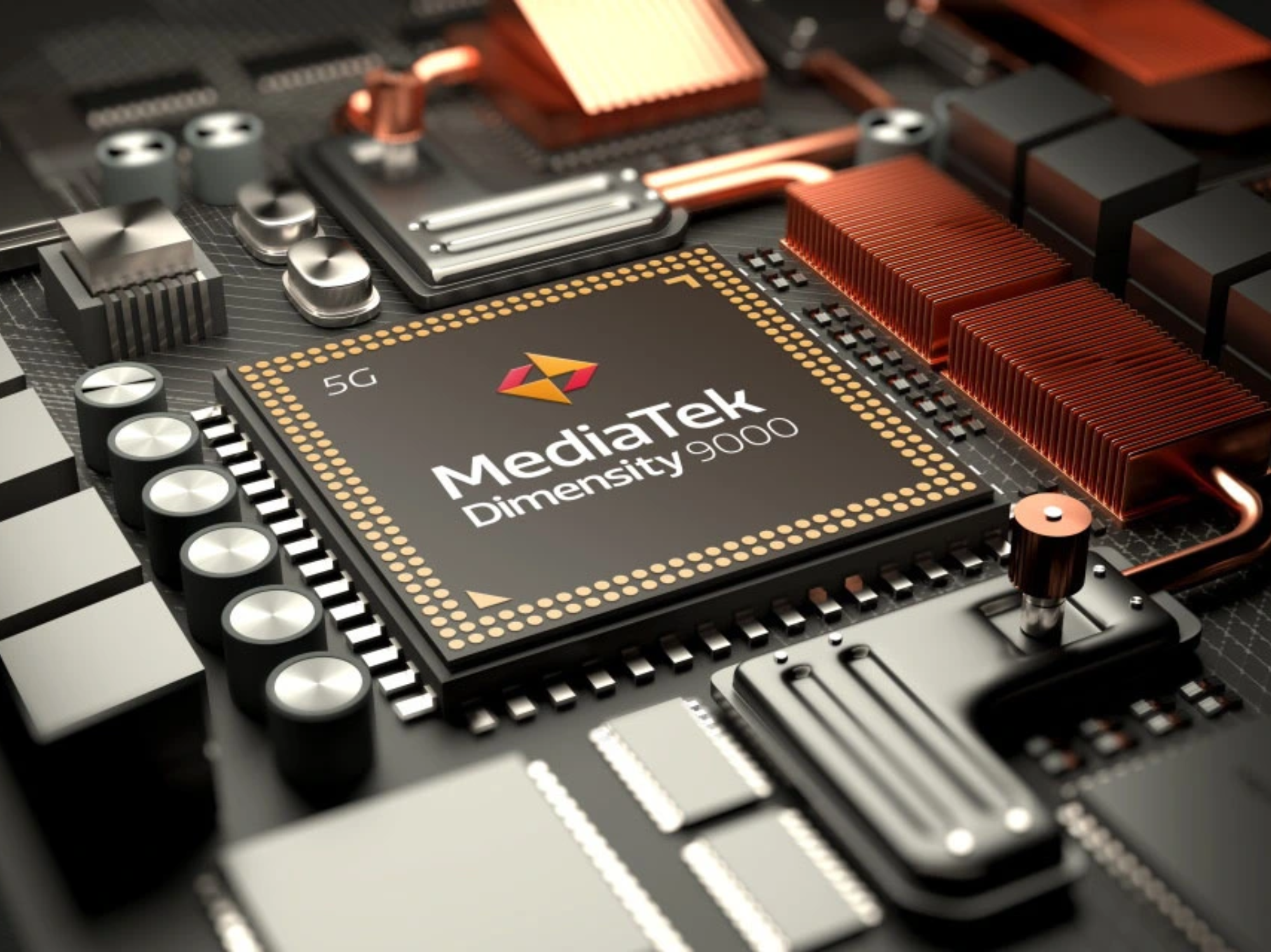 MediaTek powers many non-flagship Android phones on the market and historically Android device OEMs have opted for Qualcomm chips to power their latest flagships, but with Dimensity 9000 that could start to change.

During a MediaTek event this week, the company unveiled their most powerful chip to date, the Dimensity 9000. The company claims that Dimensity will be 35% more powerful in CPU and GPU performance than Qualcomm’s Snapdragon 888. Dimensity 9000 is a 4nm chip using one Coretex-X2 core running at 3.05GHz, three Cortex-A710 cores at 2.85GHz and finally four Cortex-A510 cores running at 1.8GHz. Dimensity 9000 also features a Mali-G710 with an APU made of four performance cores with two flexible cores used for AI tasks.

Additionally, the chip’s ISP (image signal processor) is an 18-bit Imaging ISP which is capable of capturing 320MP image and transfer data at gigapixels per second. The chip also features an integrated 5G modem, sub-6 but not mmWave.

If MediaTek’s claims are true, Demsity 9000’s multi-core score is on par with Apple’s A15 with a score of over 4000. On the AI side of things, MediaTek compared its Demensity 9000 with Google’s Tensor chip and will beat it by 16% while beating Apple’s chips by a whopping 66%. If these claims bear out, MediaTek could start to take market share from Qualcomm in the mid-high end Android device market.

Sign up & never miss out on the latest news
Related Topics:A15 BionicAndroidAppleMediaTek