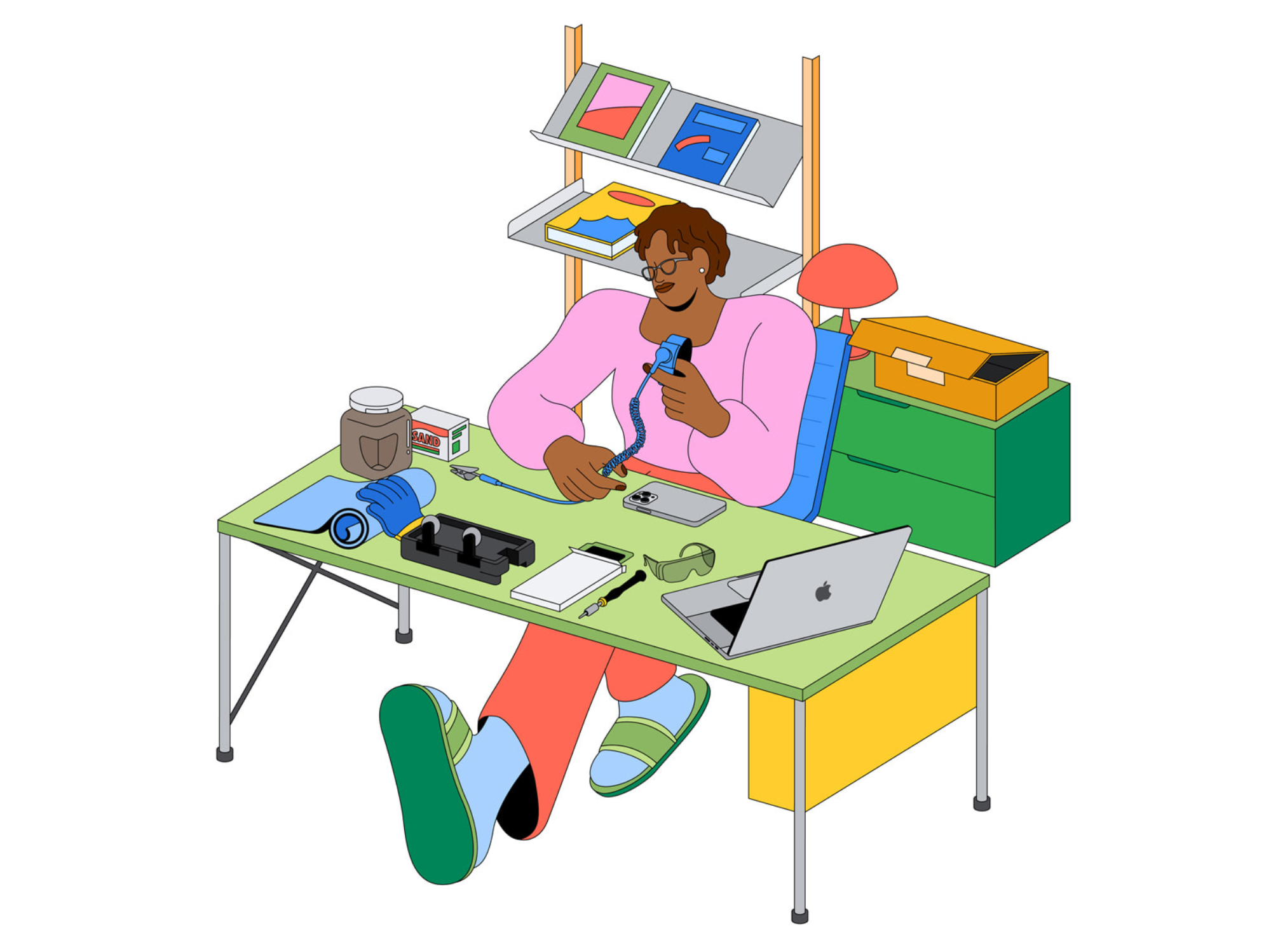 Apple and the right to repair movement have historically been at odds with one another over the years over its hard to repair iPhone, iPad and Mac devices but Apple’s latest move to offer parts, tools and instructions for DIY repair may be more about deflating the right to repair’s momentum and less about being consumer friendly.

Starting first with the iPhone 12 and 13 then with M1-powered Macs, Apple plans to make available parts, tools and instructions for DIY repair. For iPhone, adventurous owner’s will be able to buy and replace its display, battery and camera using Apple genuine parts from just Apple at first, then later on from 3rd-party suppliers. This is hot on the heels of the news of Apple pulling software that prevented Face ID from working if customers replaced their own screen.

Apple’s new program is called “Apple Self Service Repair” and is said to launch “early next year” in the US then expand internationally later on. Apple was quick to specify that this program is meant for “individual technicians with the knowledge and experience to repair electronic devices” and that the average customer should contact a professional.

It is clear that ever since Apple’s iPhone reached ever higher prices with the launch of the iPhone X particularly, iPhone owners have been buying fewer new iPhones and holding onto what they already have, even if their iPhone needs repairs. Apple’s move looks to economically be dipping its toe into the lucrative iPhone repair market by selling “genuine” Apple parts to repair shops and iPhone owners alike. 3rd-party parts often trip Apple’s systems that attempt the use of parts not sold by Apple. Apple will likely expand these systems to further lock out 3rd-party sellers unless they join Apple’s program, where the 3rd-party will likely owe Apple a cut of their profits like Apple’s MiFi program.

One of the biggest names in DIY repair iFixit, celebrated Apple’s move but also cited a number of non-trivial caveats. Apple’s move is “a remarkable concession to our collective competency” and invalidates many of the arguments that Apple and other companies have made against right to repair, said Elizabeth Chamberlain, iFixit’s director of sustainability. Chamberlain pointed out that this still isn’t “the open-source repair revolution we’ve sought through our fight for the right to repair” because the revolution is on Apple’s terms and parts still need to be purchased from the company. Apple’s pricing is still not very competitive compared to 3rd-party sources with an iPhone 12 display costing $235 if they also send in the customers broken screen for a rebate and if not, it would be $270 by itself. One thing is for sure, this may not be the win for right to repair that everyone wanted, because this concession is on Apple’s terms at not a concession won in court with Apple kicking and screaming at.