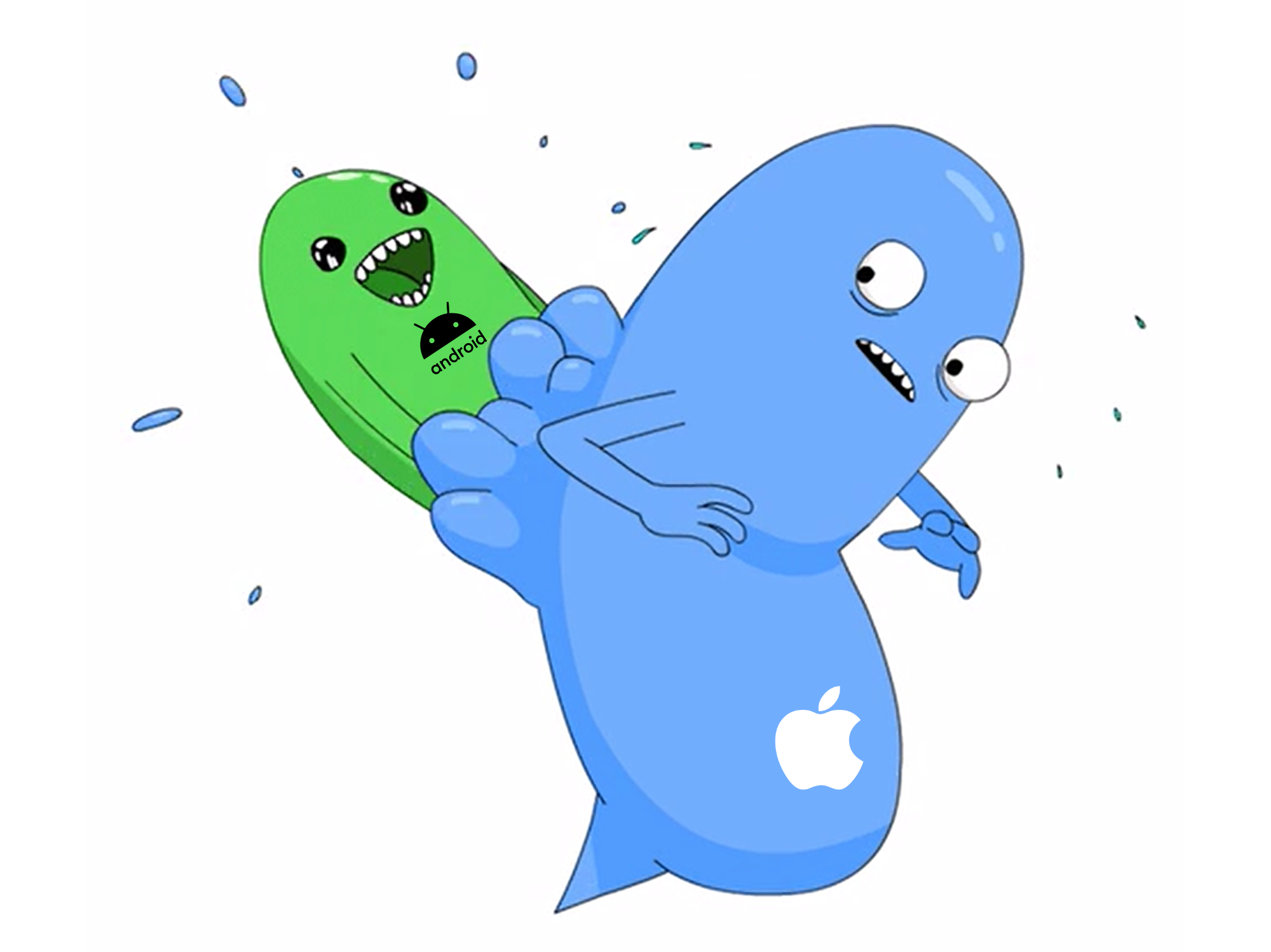 Apple iPhone and Mac users can add reactions like thumbs up or a heart and so on, these will show up as annotations in iMessage. Reactions can be used with family and friends you are chatting with but Android doesn’t always interpret them correctly leading to confusion. Google may be set to better handle iMessage reactions soon with a neat little trick.

When you add a thumbs up reaction to a received message in iMessage, if the recipient is an iPhone user, that reaction will show up as a Thumbs up icon but if you are chatting with an Android user those reactions will show up as text like [Thumbs Up]. According to a report from 9to5Google, the latest beta update to Google Messages shows reactions will soon show up as Emoji instead. Some strings of code say “Show ‌iPhone‌ reactions as emoji,” and “ios_reaction_classification.”

If Google manages to competently address this iMessage reactions issue, it will help users on Android and iOS communicate with more clarity even when iOS users reply with reactions.