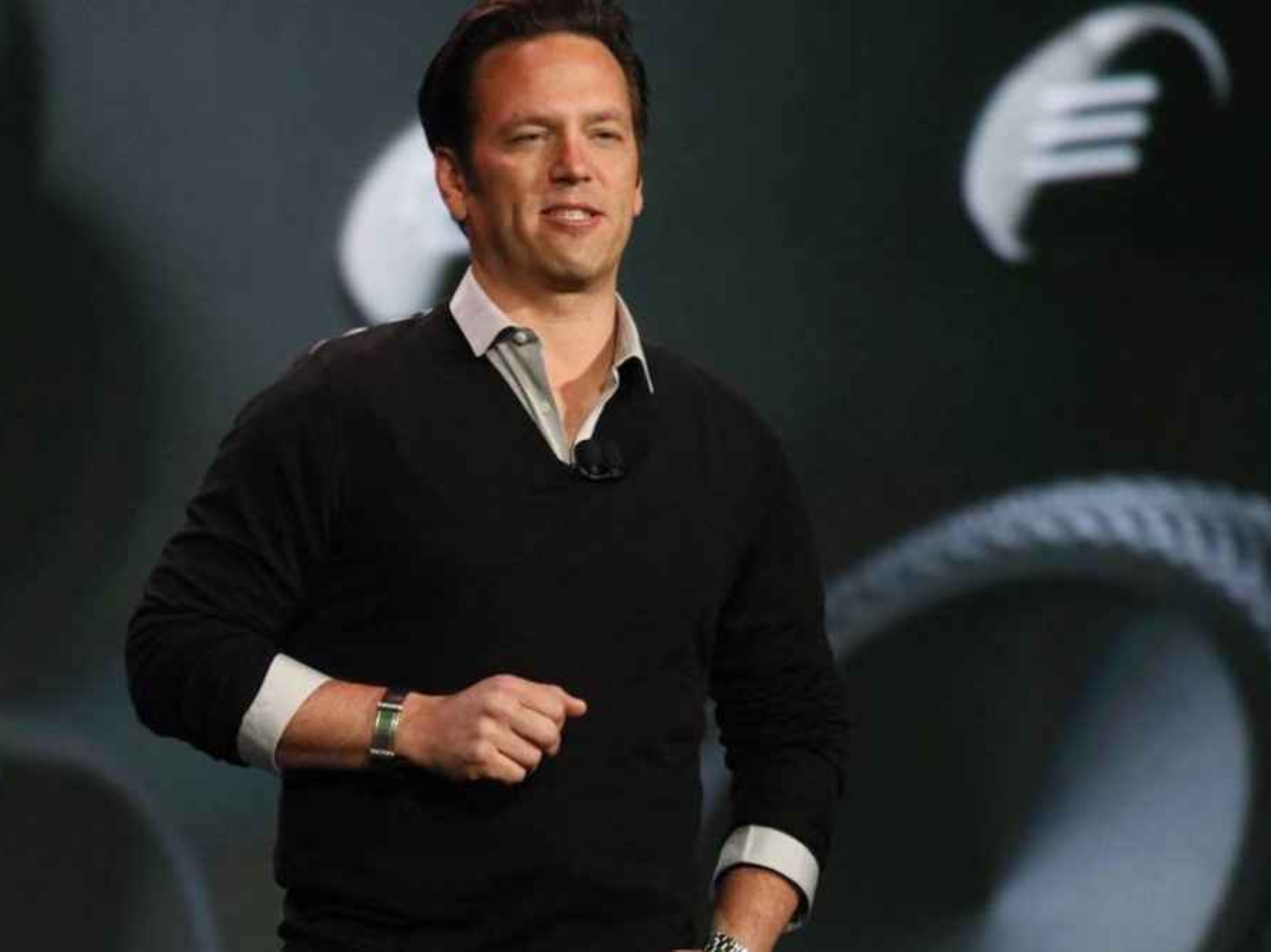 Microsoft’s vice president of gaming, Phil Spencer wants the gaming industry to keep older games available to modern audiences and use emulation technology to make them playable to new generations of gamers.

In a report from Axios, Phil Spencer is advocating for an approach it is already is using and wants other gaming industry entities to adopt. Many games that were exclusive to a particular console at the time are locked to those older consoles and are no longer supported. “I think we can learn from the history of how we got here through the creative,” Spencer said, of being able to go back to past works of art. “I love it in music. I love it in movies and TV, and there’s positive reasons for gaming to want to follow.”

Preserving older games is only half of the equation but Microsoft uses Emulation to make games playable on newer generation hardware like consoles and PCs. “My hope (and I think I have to present it that way as of now) is as an industry we’d work on legal emulation that allowed modern hardware to run any (within reason) older executable allowing someone to play any game,” Spencer wrote in a direct message.

Currently Microsoft’s Xbox One consoles and Xbox Series X|S consoles support huge libraries of original Xbox console games all the way up to Xbox 360 games. While emulators are commonly used for a variety of personal gaming purposes like playing older console games on newer hardware, other than Microsoft big gaming platform have not adopted the technology. In some cases, emulators are used to play old Nintendo games that the platform no-longer supports on hardware they are also not supporting like Android phones. So, while the gaming industry and platforms like Sony’s PlayStation hasn’t adopted these practices Microsoft just announced an additional 70 games to its catalog of older emulated Xbox games.

“I think in the end, if we said, ‘Hey, anybody should be able to buy any game, or own any game and continue to play,’ that seems like a great North Star for us as an industry,” Spencer explained. “Emulation is the path of least resistance for re-releasing games originally written for dead platforms,” gaming historian Frank Cifaldi said. “There just isn’t a better way that is commercially viable.”

While Microsoft’s approach is quite open and typically eschews exclusivity, games like Halo Infinite are still only available on Xbox or a select few PC storefronts like its built-in Microsoft Store and Valve’s Steam storefront. If Microsoft truly believes that “anybody should be able to buy any game, or own any game and continue to play” then are console platforms like Sony’s and Nintendo’s included as well? Or is the console approach too much like smartphones and too closed off for Microsoft to consider publishing its games to?

Sign up & never miss out on the latest news
Related Topics:MicrosoftXbox