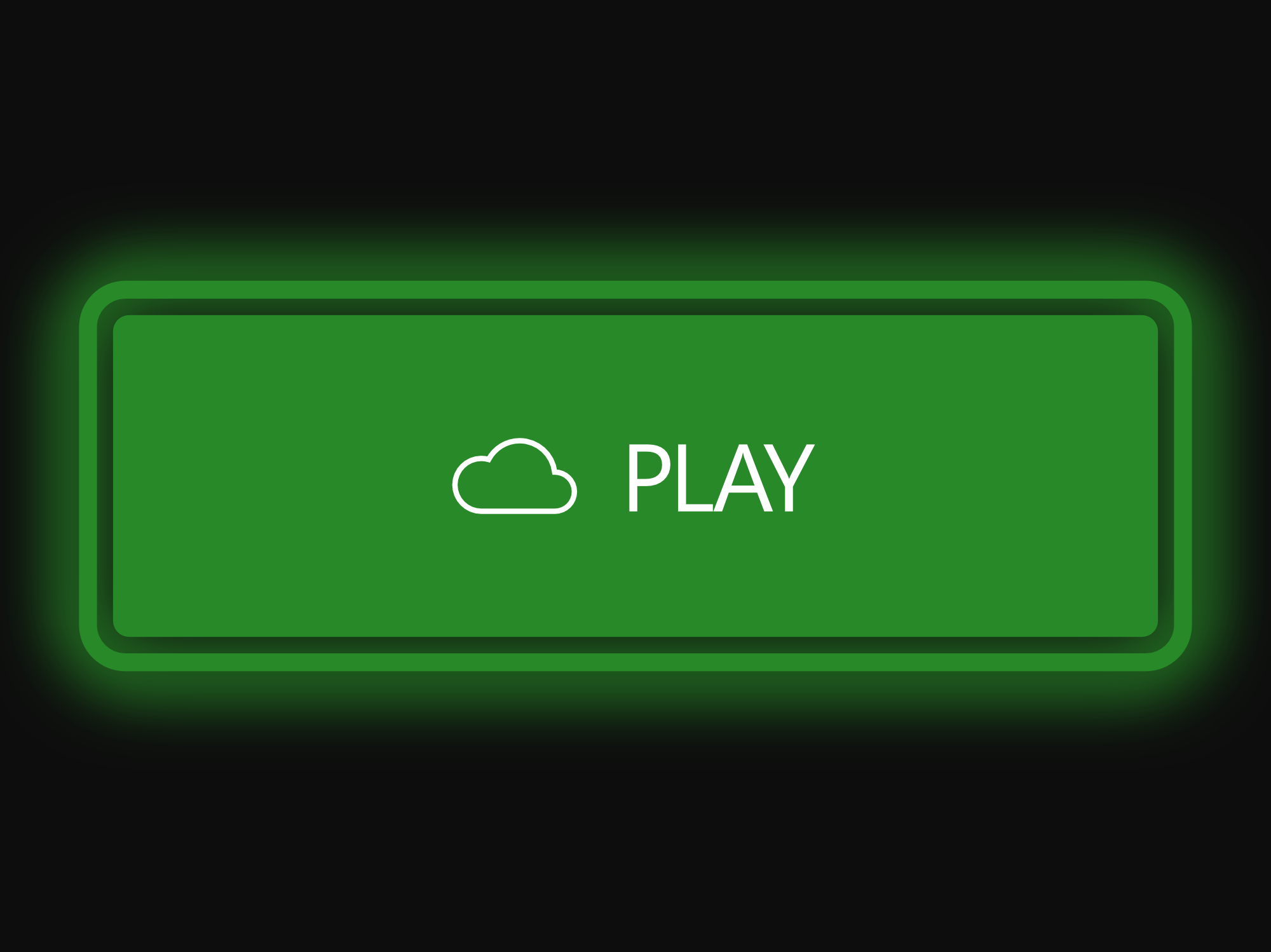 Xbox One was launched in 2013 almost nine years ago, both Xbox One S and One X are newer still. For families with kids of different ages, younger players may not need newer hardware while older kids may want to play next-gen games on their families Xbox One console. Why should older consoles suddenly be obsolete and unable to play new games? Xbox Game Pass and the xCloud (Xbox Cloud Gaming) feature is all about lowering barriers to playing Xbox games with games now playable from the cloud on Xbox One consoles and all the way up to the current Xbox Series X|S consoles. We’ll guide you through the steps of how to get start with cloud gaming on your Xbox console today.

Today you can play Game Pass games from the cloud on your Xbox console. We’re excited that Xbox Cloud Gaming (Beta) is now available on Xbox One and Xbox Series X|S consoles with a Game Pass Ultimate subscription. We are launching in 25 regions with Brazil coming soon. This capability will initially roll out with our November release to a subset of Xbox gamers and scale to all gamers in supported markets over the coming weeks.

Microsoft’s xCloud tech enables users to play next-gen Xbox games to be played on nearly any device and soon smart TV manufacturers will have Xbox Cloud Gaming apps in their respective app stores which will enable a console-less gaming future.