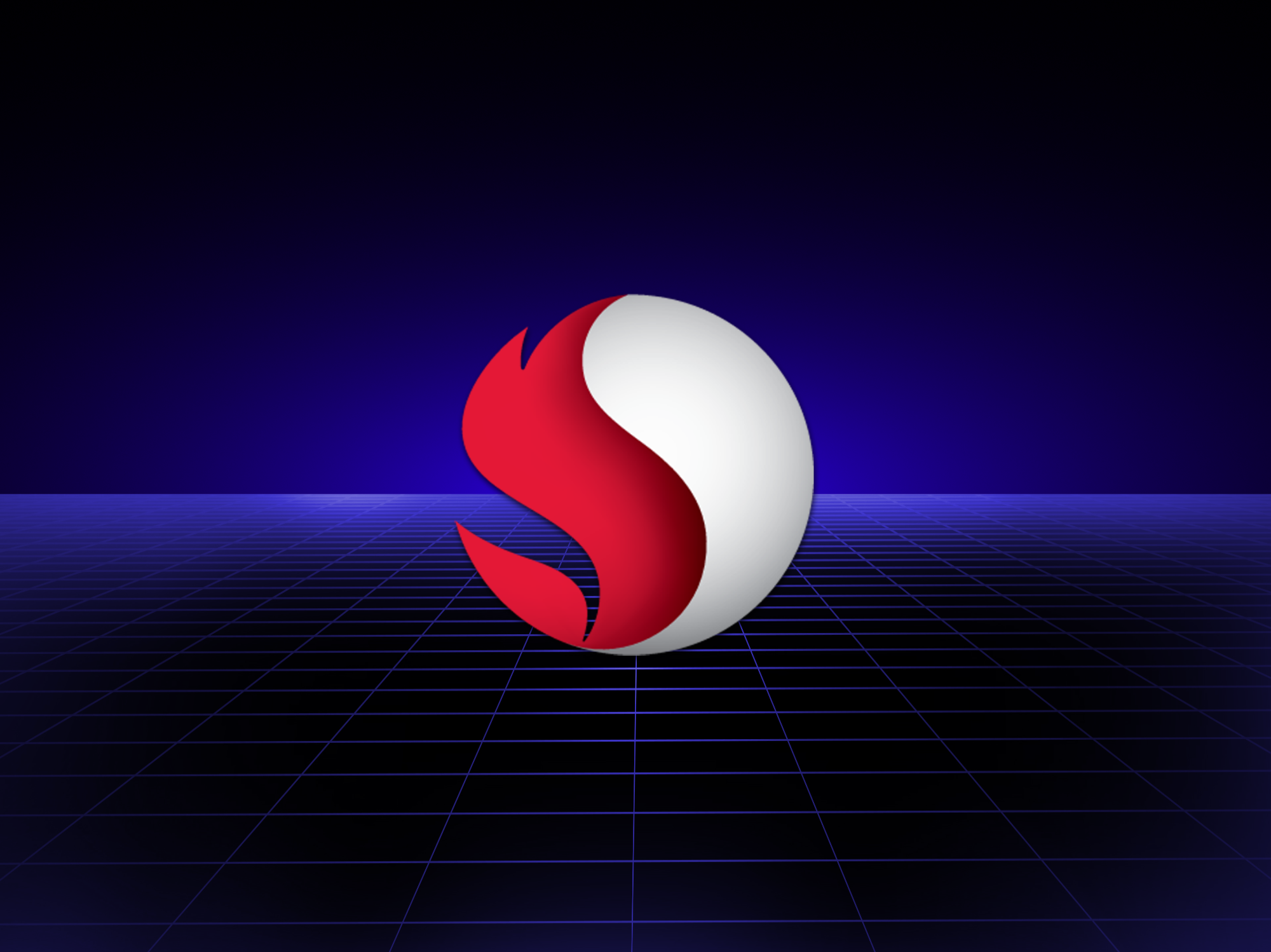 Qualcomm announced that its new PC chips will be “designed to set the performance benchmark for Windows PC’s.” and would take on Apple’s dominant M-series chips in 2023.

Qualcomm’s chief technology officer, Dr. James Thompson announced plans for the new PC chips at the company’s 2021 investor day event. While the plan is to launch the new chips in 2023, samples would be made available to hardware customers about nine months ahead of that time. Qualcomm’s acquisition of Nuvia for $1.4 Billion earlier this year signaled the company was ready to take the fight to Apple in a meaningful way.

Nuvia was founded back in 2019 by former Apple chief architect Gerard Williams III with Manu Gulati and John Bruno. Williams is behind several major Apple CPU’s and chipsets from 2010 to 2019 that include Cyclone, Typhoon, Twister, Hurricane, Monsoon, Vortex, Lightning and Firestorm CPUs featured in the A7, A8, A9, A10, A11, A12, A13 and A13 chipsets. Before working at Apple, Williams worked at ARM from 1998 and 2010 where he worked on Cortex-A8 and Coretex-A15 CPU cores.

Nuvia’s CPU tech is expected to be integrated across Qualcomm Technologies’ broad portfolio of products. What that means is Qualcomm will replace Arm’s Cortex CPUs for their new in-house Nuvia-derived solutions. This means we will see Nuvia CPUs “powering flagship smartphones, next-generation laptops, and digital cockpits, as well as Advanced Driver Assistance Systems, extended reality and infrastructure networking solutions.”

Qualcomm said that Nuvia’s CPU’s will be found inside of next-generation ARM-based PC’s and they will see major performance boots beyond the Snapdragon 855 based 8cx Gen2 5G and Microsoft’s derivative SQ2 found in Surface Pro X. The first Qualcomm Snapdragon platforms to feature Qualcomm Technologies’ new internally designed CPUs are expected to sample in the second half of 2022 and will be designed for high performance ultraportable laptops.

Keep it tuned to Platform De.Central and sign up for our latest updates on ARMs Race and all the latest news.