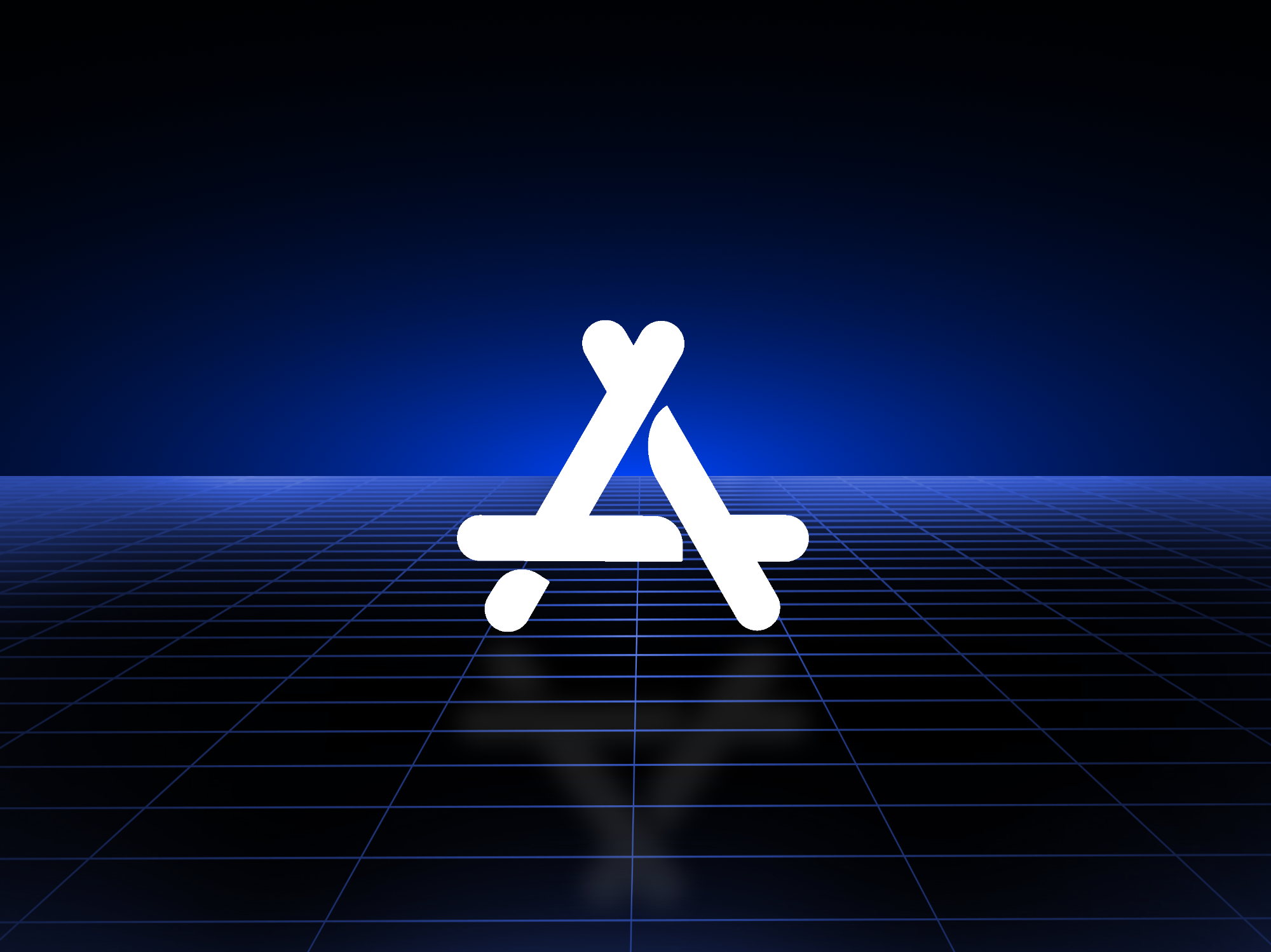 Apple has been in hot water that last couple of years with antitrust suits coming for the Trillion Dollar Goliath at an ever-increasing pace.

The case was filed with the US district Court for the Norther District of California and alleges that Apple engages in anticompetitive behavior by limiting iPhone, iPod touch, iPad and other iOS devices to its own OS, restricting 3rd-party app marketplaces while levying a 30% commission on App Store purchases.

The lawsuit also alleges that Apple’s App Store policies illustrate its strategy to corner the iOS app market with its long-running 30% commission on App Store purchases, subscription services, rigid ap and in-app content pricing guidelines, stringent developer contracts and that Apple does not apply these policies to every developer equally.

“Apple’s motive for its anticompetitive conduct was simple: Apple did not want its iOS Device-related revenue stream to end when a consumer bought an iOS Device, like it generally does when consumers purchase iMac and MacBook computers,” the complaint says. “So Apple concocted and maintained a plan to continue generating additional revenues over the entire useful life of every iOS Device it sold by cornering the distribution market for iOS applications and charging consumers an extra 30% for every app.”

The complaint claims that consumers pay more for their apps because Apple has restricted competition on its platform. Furthermore, customers have limited choice with iOS since they cannot shop for apps and other app stores, which could offer content at lower prices than Apple’s first party offerings. Additionally, it claims Apple’s monopolization of the app market is causing a reduction in the supply of apps.

The proposed class that is harmed by Apple is quite vast and includes anyone who purchased an iOS app, app license from Apple or who made an in-app purchase from the date of December 29th 2007 up to the present. The plaintiffs allege multiple violations of the Sherman Act and the California Competition Law and seeks judgement that would prohibit Apple from selling devices without first obtaining contractual consent to “Apple’s monopolization of and charging of monopoly prices in the iOS apps aftermarket” also “having their iOS Devices locked to accept only apps or purchased from Apple.”

With lawsuits continuing to come up claiming Apple is a monopoly and restricts competition it will be harder for Apple to continue business as usual going forward, though they may try.