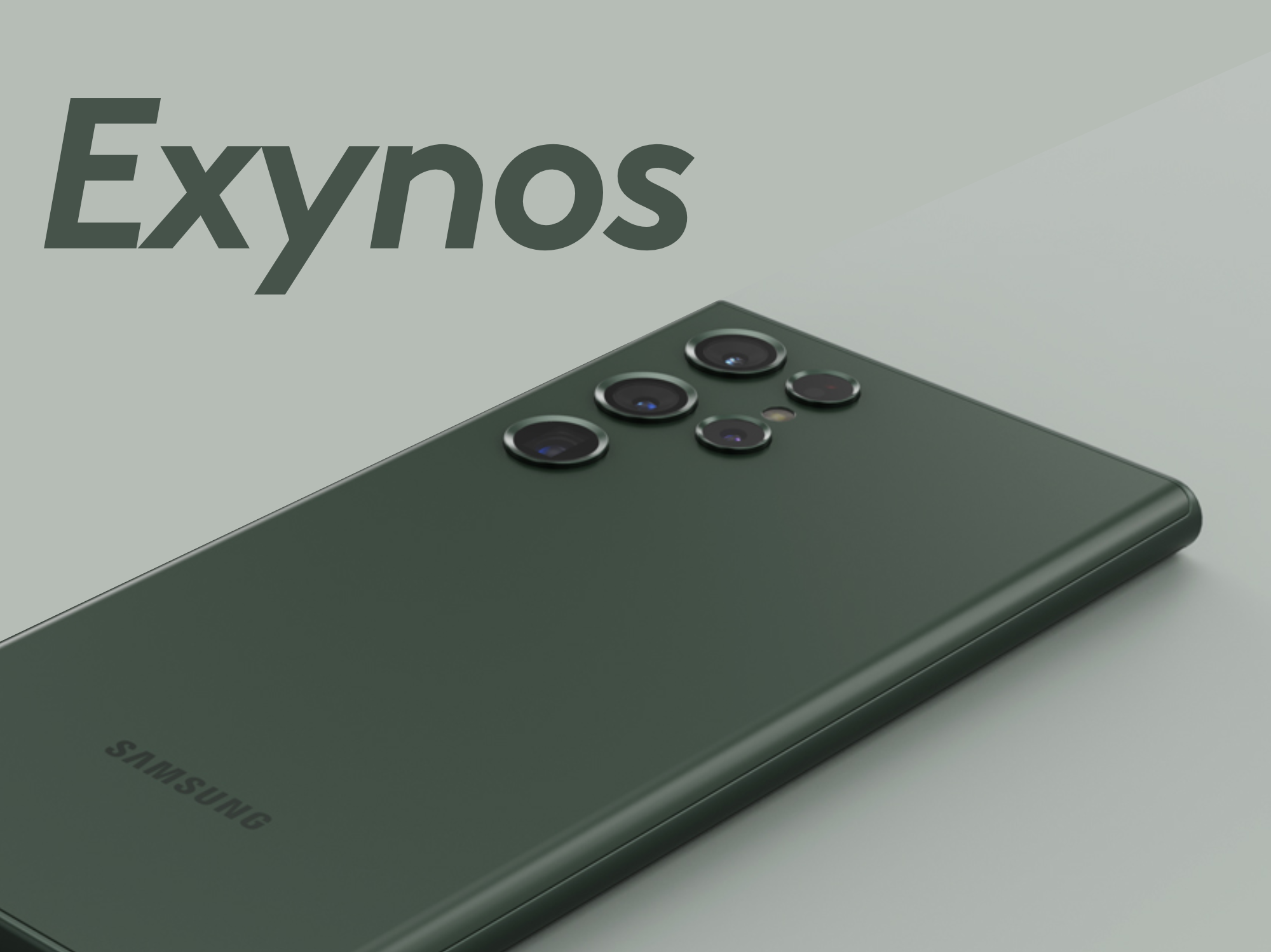 Samsung has a long history of shipping its flagship Galaxy phones with Qualcomm’s flagship Snapdragon chips year after year in the US while only shipping Samsung Exynos-powered Galaxy flagship phones in other markets. Is 2022 finally the year that Samsung could deliver the Galaxy S flagship phone with its own in-house Exynos chip to the US too?

Google recently launched their Pixel 6 with a Google-branded chip that they said they made in partnership with Samsung. All signs point to Google’s Tensor chip being a rebranded Exynos 9855 which sits just under the Exynos 9925 or its marketing name the Exynos 2200. So, if Tensor is technically a little less performant than Samsung’s Exynos 2200 than why not go all-in and ship Galaxy S22 exclusively with it?

What would be the benefits to consumers and Samsung if they went all-in-on Exynos? It’s no secret that Samsung has a long history of Apple envy and shipping their phones with in-house Exynos chips would be a major step in that direction and further differentiating Samsung from other Android OEM’s. Together with One UI 4 and Samsung’s excellent hardware ecosystem, bringing Exynos to the table would create an even stronger Apple rival. With Exynos, Samsung could also support OS updates as long as Apple does with some phones being supported a whopping five years.

If Samsung’s Exynos 2200-powered Galaxy S22 doesn’t make it state-side then US consumers will for the first time. be getting a slower phone that international markets would could lead to more demand for Exynos the following year.