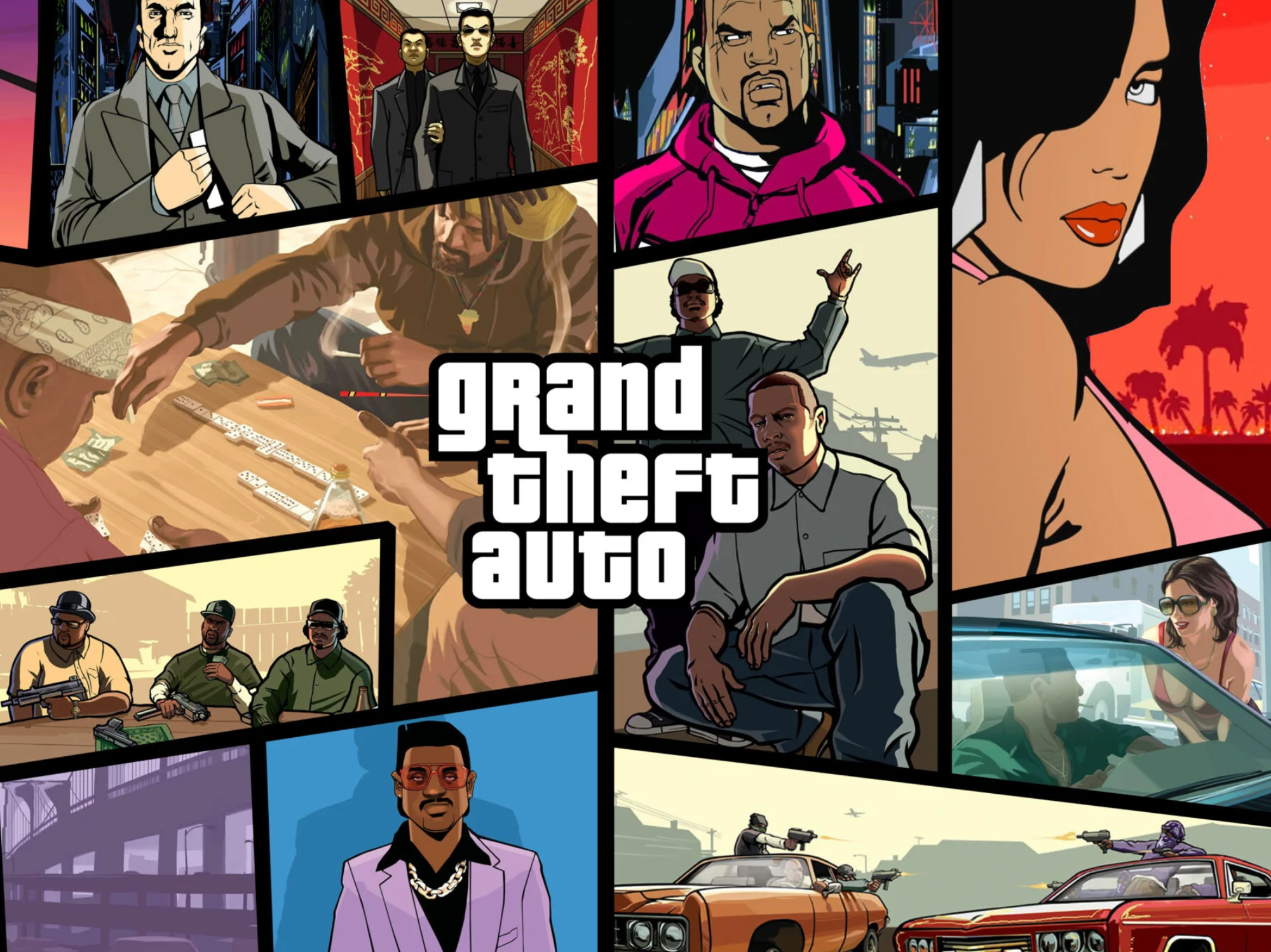 Finally, the GTA Remastered Trilogy is here and if you are a PlayStation player with a PS Plus then you will be able to play GTA 3 for free and if you’re an Xbox gamer, then you will get GTA San Andres on Game Pass.

There are not many changes in these games other than high-resolution graphics which got a complete overhaul. You won’t notice the changes with a lot of the characters but the world around your character looks amazing. Some of the controls got an overhaul as well to match more with GTA V. For instance, the main characters no longer cycle through weapons and vehicles instead you now have a selection wheel.