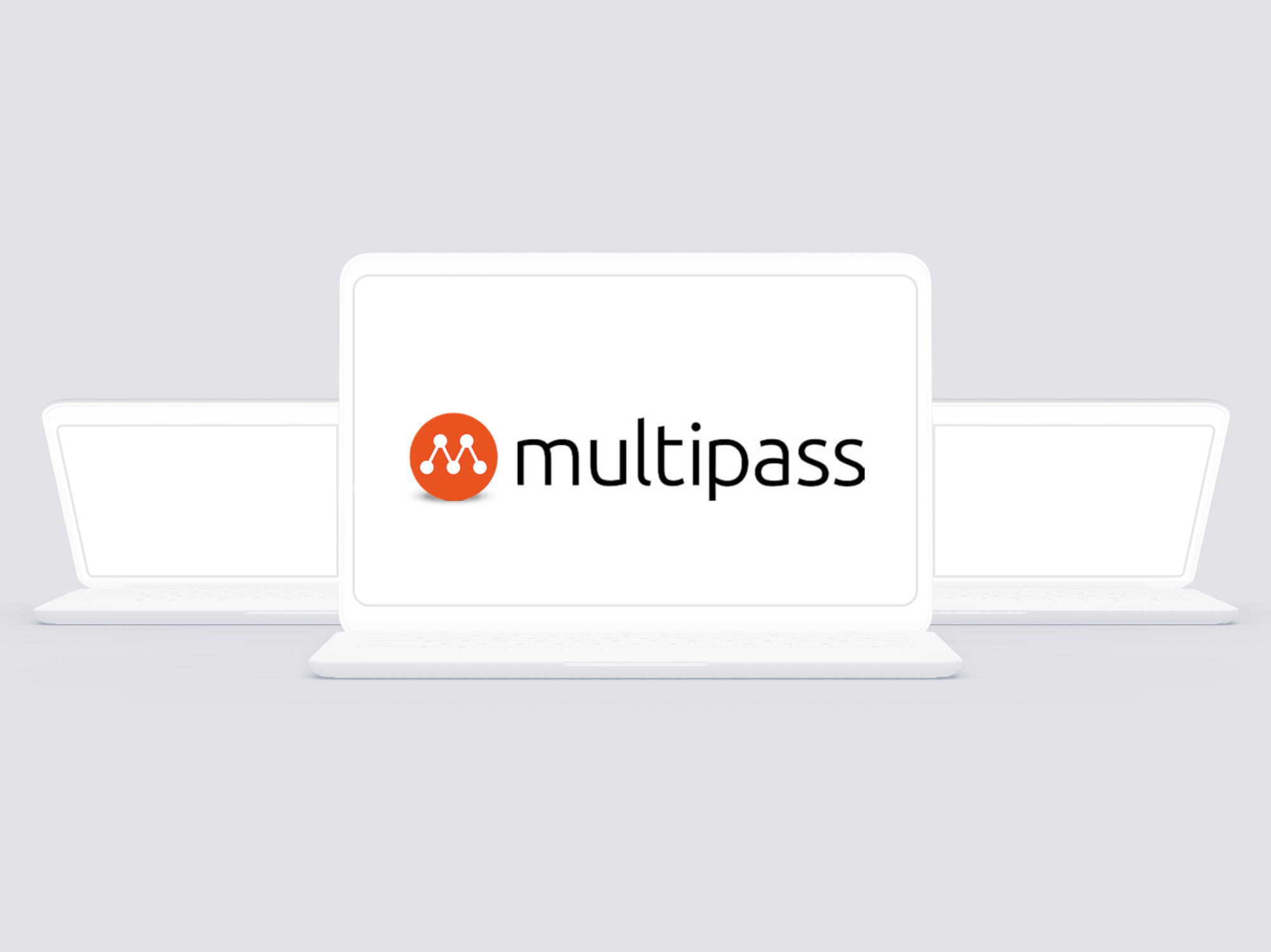 “Canonical wants to get developers running on Linux faster than any other option on the market, and the Multipass team has helped accomplish that.”

Multipass is capable of downloading and launching a VM image with only one command and provides M1 developers with a way to get Linux up and running in “as little as 20 seconds.” When Apple started shipping M1-powered Macs, compatibility with Linux broke. Popular VM tools such as VMWare and VirtualBox are hard at work to support the M1 platform but support is still in the preview stages. Canonical’s goal with Multipass is “free VM software that removes all set-up and configuration overhead so developers can get straight to the projects that matter to them.”