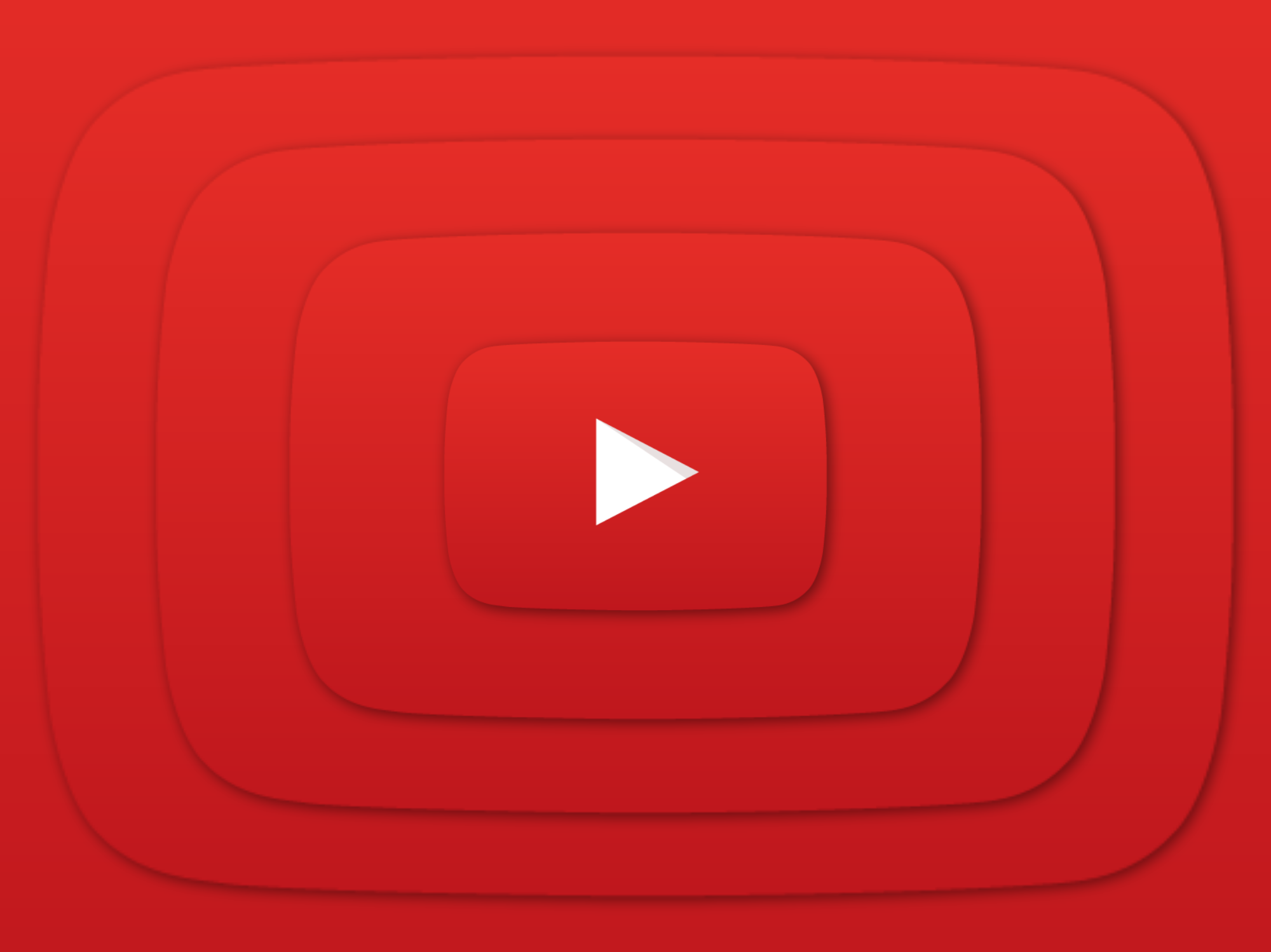 Google’s YouTube started to experiment with a dislike button earlier this year to “see whether or not changes could help better protect our creators from harassment, and reduce dislike attacks — where people work to drive up the number of dislikes on a creator’s videos.”

YouTube said that as “part of this experiment, viewers could still see and use the dislike button. But because the count was not visible to them, we found that they were less likely to target a video’s dislike button to drive up the count.”

YouTube said that these targeted attacks would often be directed toward smaller creators just starting out with proportionally smaller channels than larger creators. The tactic was also directed toward creators of differing viewpoints in an effort to de-rank their videos and essentially cancelling them from finding an audience fairly. The Like vs Dislike count became a sort of score where one side had to win and would direct other YouTube users to dislike the videos to drive the dislike count up. YouTube’s move to hide the public dislike count should help quell toxic usage of YouTube while still giving creators a metric on which of their videos are most popular and make any adjustments accordingly.

Sign up & never miss out on the latest news
Related Topics:GoogleYouTube