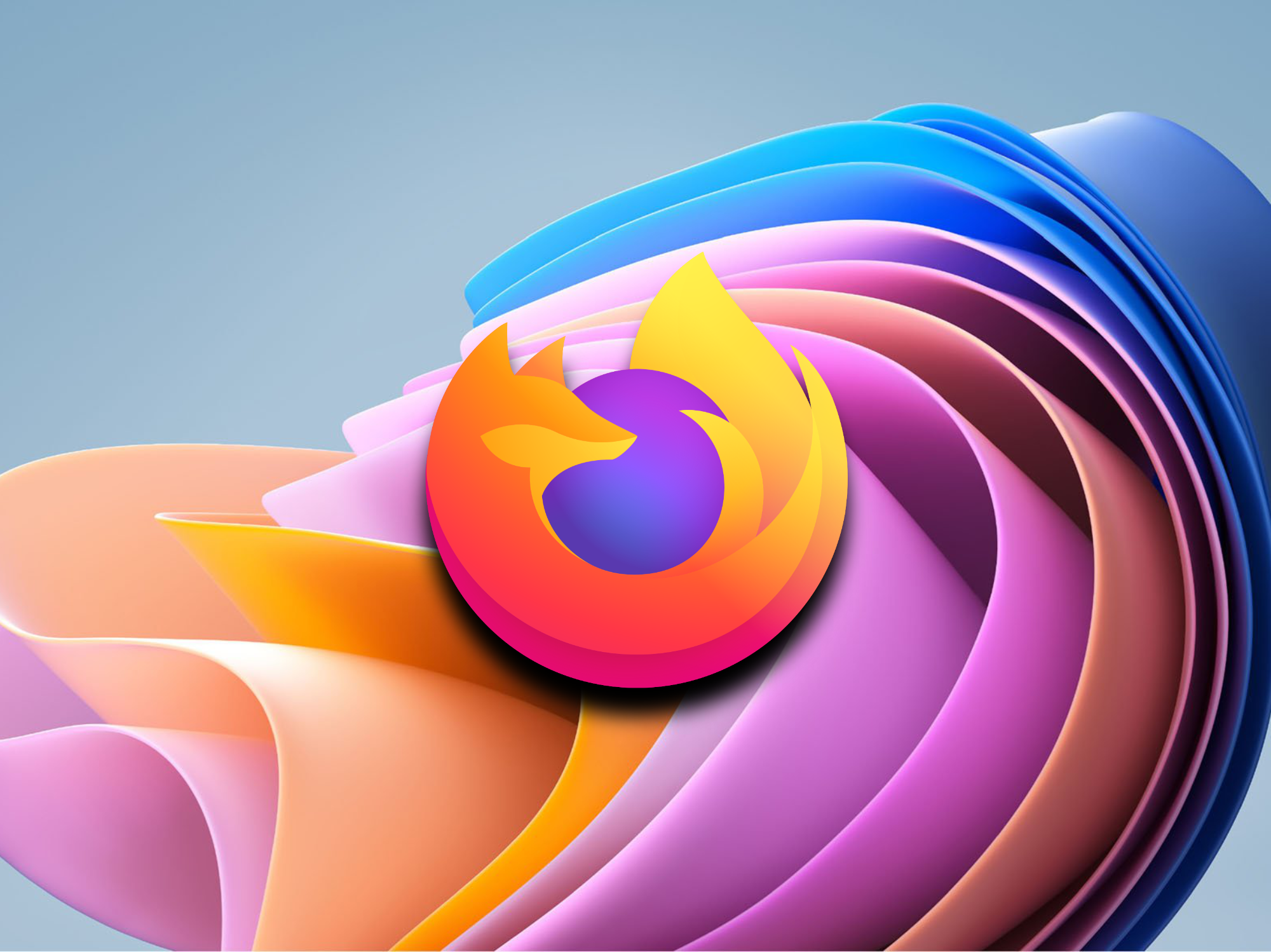 “Previously, if you were on Windows and wanted to use Firefox, you had to download it from the internet and go through a clunky process from Microsoft,” said Mozilla. “Now that Microsoft has changed its Store policies, choosing Firefox as your desktop browser is even more seamless – and it comes with all the latest Firefox features.”

You can download Firefox from the Microsoft Store here.

Sign up & never miss out on the latest news
Related Topics:FirefoxMicrosoftMicrosoft StoreWIndows 10Windows 11