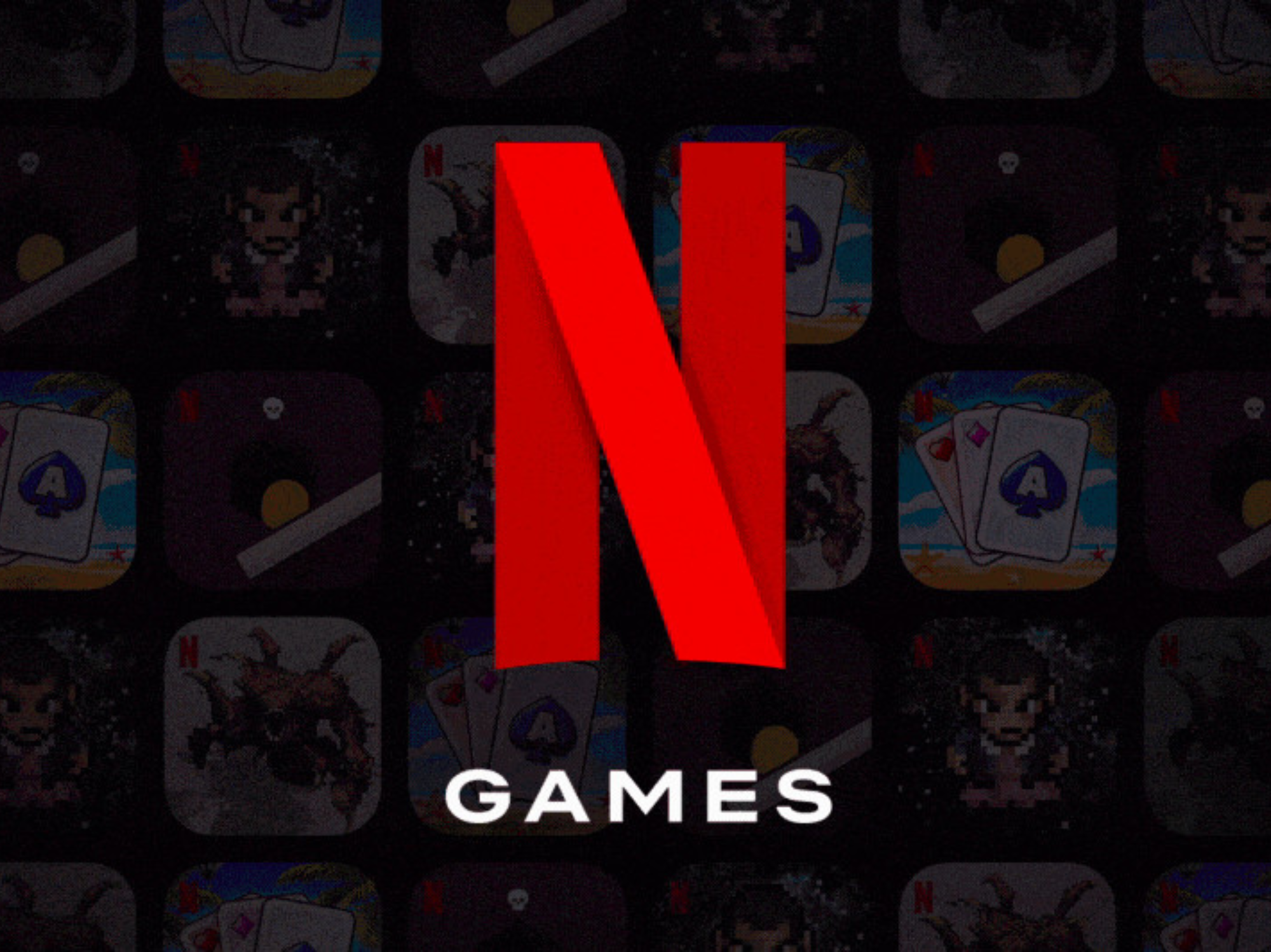 How to play Netflix mobile games on iPhone and iPad today

Netflix games just recently launched to the public for Android and starting tomorrow November 10th, Netflix games will come to iPhone and iPad. Want to know how to get started? We got you covered with this detailed How-to guide.

How to play games on the Netflix app

What games can you play

Here’s what Netflix subscribers can expect

It will be interesting to see how Netflix navigates Apple’s rules on iOS. By the looks of it, Netflix’s games are just links to the App Store listings of the game for which subscribers can access for free. Each game is vetted by Apple just the way Apple wanted. So, when games to launch for iOS, Netflix will likely not experience any significant roadblocks.