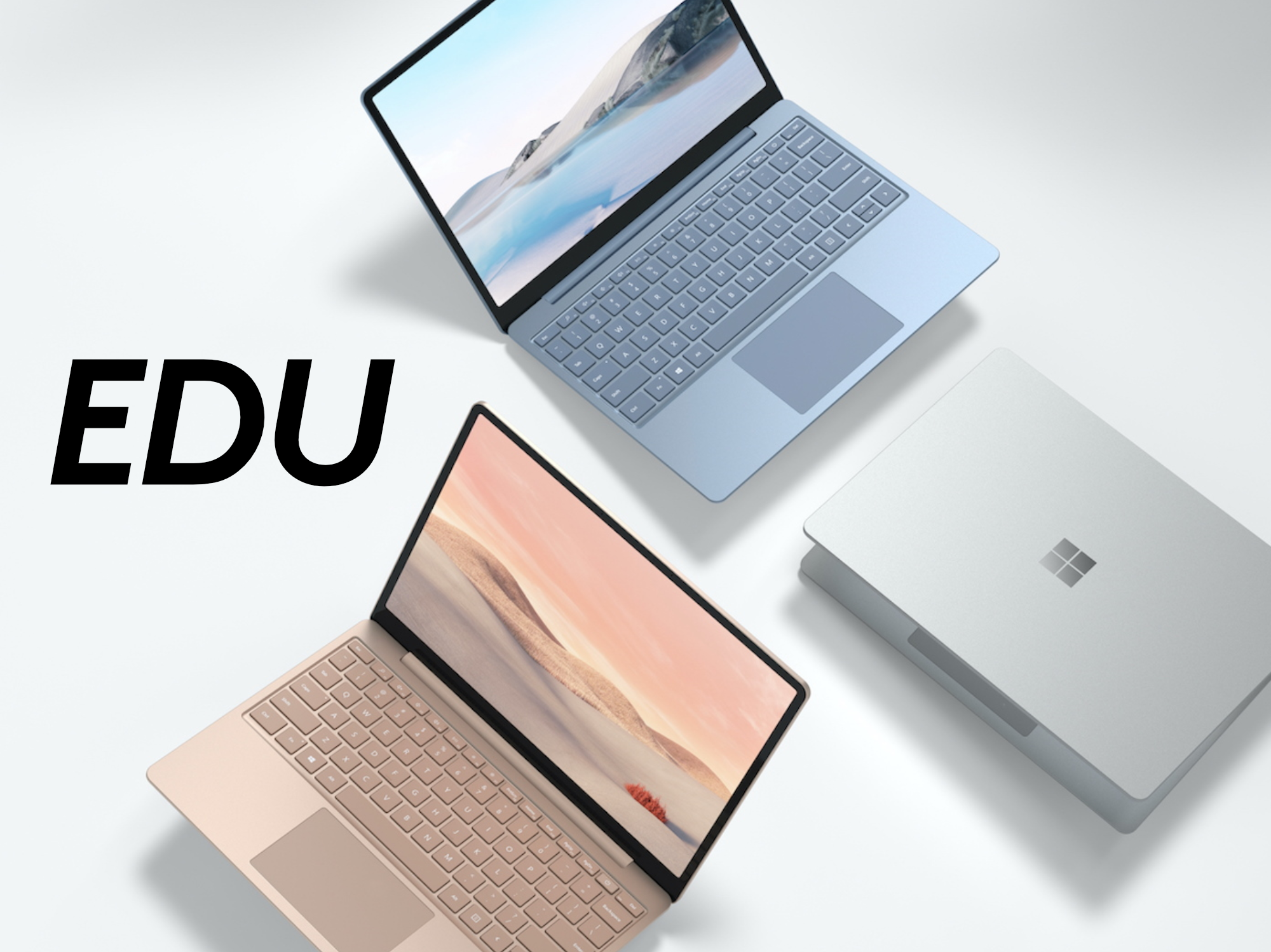 What to expect at tomorrow’s Microsoft education-focused event

Microsoft announced an event for November 9th that will focus on tech solutions for education. The company may be preparing to take the fight to Google’s Chromebooks with a new low-cost education-focused laptop in line with other low-cost EDU laptops like the HP Stream series. Not only is the company expected to announce new hardware, perhaps under the Surface brand, but a new Windows 11 sku.

Join us at 9 a.m. PT on Tuesday, Nov. 9, as we share an inside look at the latest tech solutions while examining gaps in learning left by the pandemic. Hear from Microsoft partners, school leaders and a few special guests, and learn about new and existing technology from Microsoft Education.

According to a report from Windows Central, the new Microsoft EDU-focused laptop codenamed Tenjin will feature a plastic build, a 11.6-inch 1366×768 display, an Intel Celeron N4120 and up to 8GB of RAM. This laptop has been rumored for a while now, but today we are learning about its rumored specs. The laptop is said to be built for classroom use with a full-size keyboard and trackpad, one USB-A port, One USB-C port, a 3.5mm headphone jack, a barrel style AC port and a durable student focused build.

Tenjin is said to mark the beginning of the company’s K-12 education strategy with hardware to meet its earlier strategy with Windows 10S. Microsoft won’t be launching this new laptop with Windows 10S, it will instead it will launch with a new variant of Windows 11, called Windows 11 SE. SE isn’t defined, but it likely means Student Edition or School Edition, if I had to guess. To compete with laptops like HP’s Stream laptops, Tenjin would need to slot below the $549 Surface Laptop Go.

The report says, Microsoft’s low-cost EDU-focused laptop will compete with Google’s Chromebooks, will likely target the sub $400 laptop market and be announced before the end of the year.

What to expect at tomorrow's Microsoft education-focused event