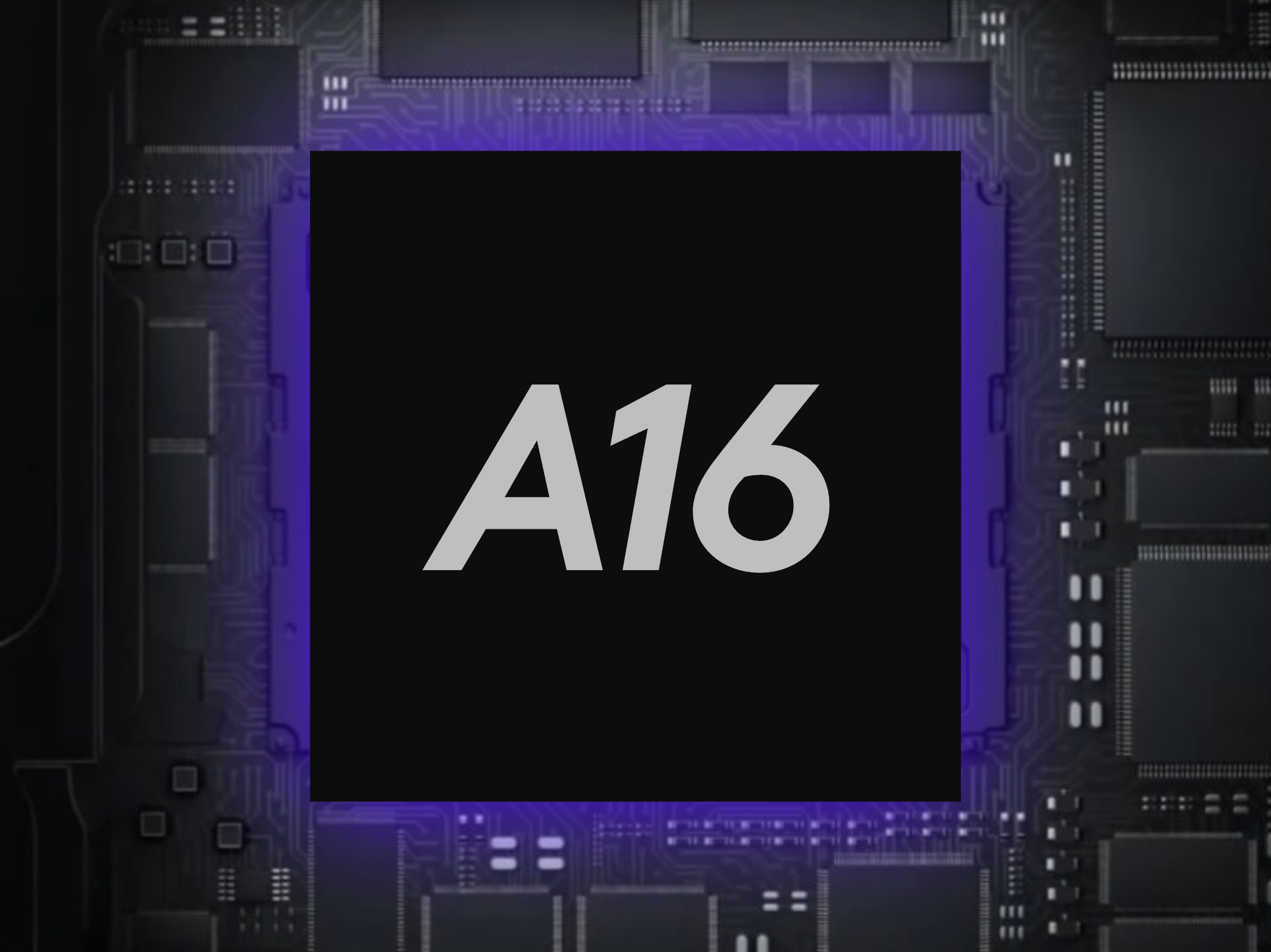 Apple’s next iPhone and by extension next chip for the next iPhone, the A16 will reportedly be based on a 4nm process according to a report from DigiTimes.

Apple’s A14 Bionic is based on the 5nm process and is what powers the iPhone 12 and iPad Air lineup. The iPhone 13 is still made with a 5nm process, but is said to be improved. The report claims that the iPhone 14 with the TSMC supplied A16 Bionic will be made using a new 4nm process. A smaller process has many real-world benefits like a small physical footprint, more energy efficiency and increased performance. Yesterday, The Information reported that TSMC was having difficulties with their 3nm process, thus the news that they will go forward with a 4nm process instead, which is referred to as “4NP” (4 nanometer process).

Apple and TSMC may continue work on the 3nm chips and ship it with the iPhone 15 and future high-performance M1-series chips instead.