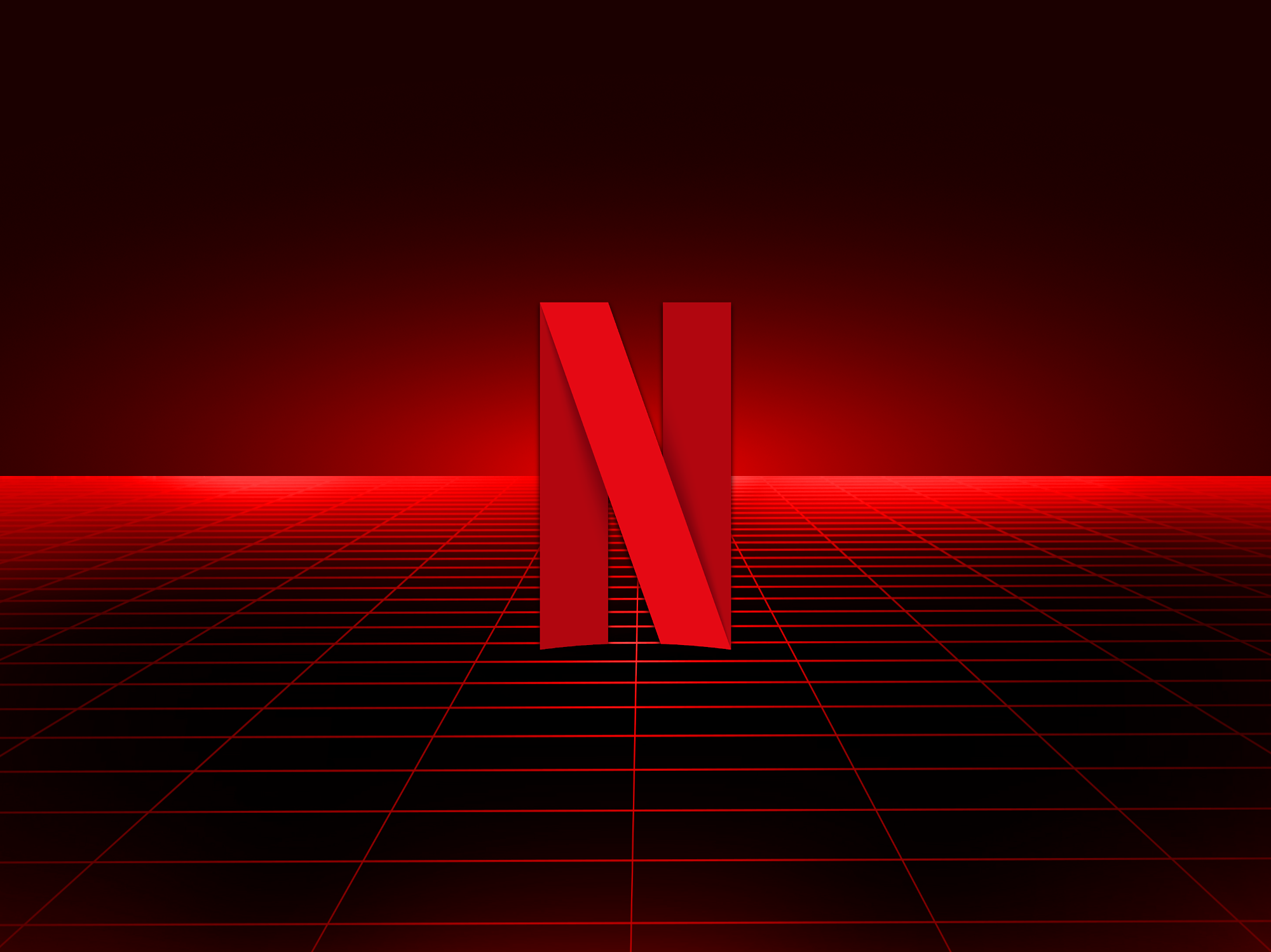 How to play Netflix mobile games on Android today

Recently, Netflix announced its plans for an expansion of its mobile gaming ambitions not long after the company recently hired a former Electronic Arts and Facebook executive, Mark Verdu. Netflix had been testing mobile gaming on Android in Poland, Spain and Italy, expanding to all subscribers starting November 3rd. Want to know how to get started? We got you covered with this detailed How-to guide.

“Tomorrow, Netflix Games will start rolling out on the Netflix mobile app. First on Android, with iOS on the way. It’s early days, but we’re excited to start bringing you exclusive games, with no ads, no additional fees and no in-app purchases.”

How to play games on the Netflix app

What games can you play

Here’s what Netflix subscribers can expect

What isn’t entirely clear is how Netflix plans to launch this on iOS. Netflix will not be able to launch a gaming app on iOS nor will it be able to add them into their existing mobile app due to Apple’s restrictions with in-app purchases, because Apple does not let competing app/games stores on iOS. By the looks of it, Netflix’s games are just links to the App Store listings of the game for which subscribers can access for free. Each game is vetted by Apple just the way Apple wanted. So, when games to launch for iOS, Netflix will likely not experience any significant roadblocks.