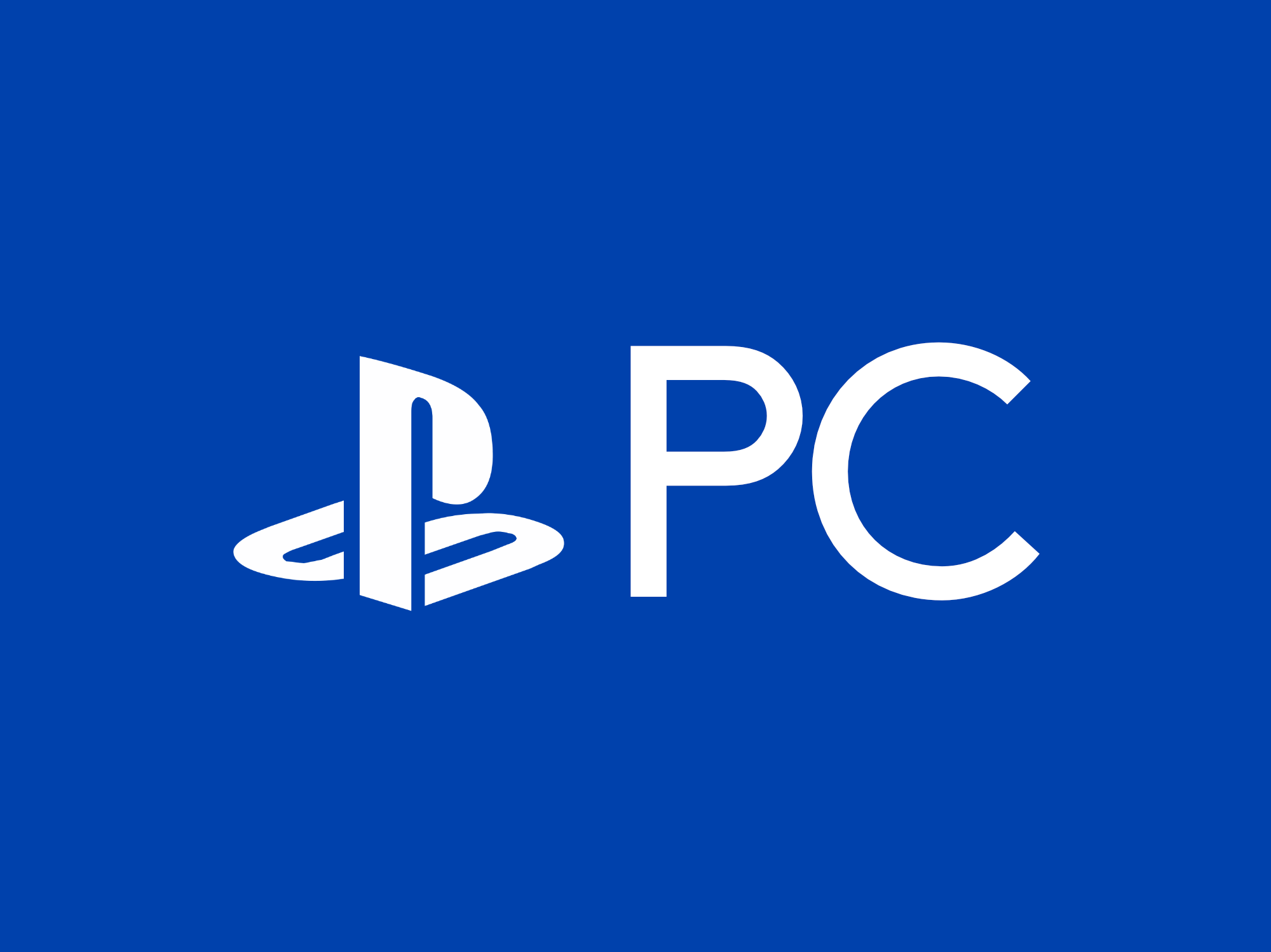 Over the last year now, Sony has expanded its presence on with games like Horizon Zero Dawn, Days Gone, God of War as the most recent examples with Uncharted: Legacy of Thieves Collection coming in 2022.

Hermen Hulst, Sony’s head of PlayStation Studios revealed back in June that Sony was still in early stages with its PC strategy. “I want to emphasize that PlayStation will remain the best place to play our PlayStation Studios titles at launch,” said Hulst in a recent PlayStation blog post. “But we do value PC gamers, and we’ll continue to look at the right times to launch each game.”

Sony Interactive Entertainment CEO Jim Ryan sees the expansion of its games into PC gaming as an “easy decision” for the company and “it’s a fairly straightforward decision for us to make.”