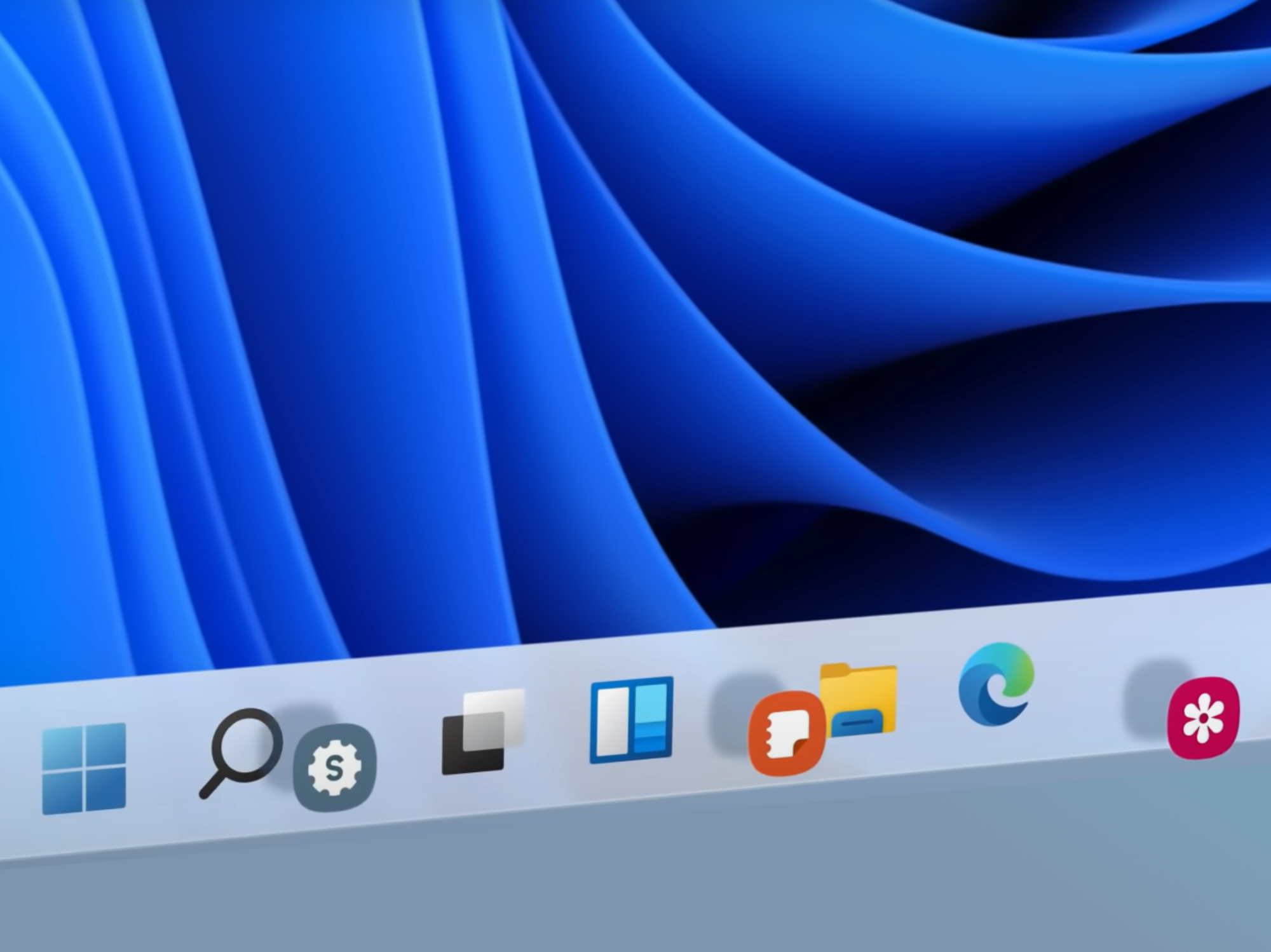 Samsung’s One UI 4 is coming to Samsung’s Windows PCs with what Samsung dubs as ‘One UI Book 4. In an effort to create unity between their mobile and desktop experiences, the company is bringing One UI 4 to its PC apps.

Samsung’s One UI Book 4’s design overhaul will appear in its Samsung Notes, Samsung Gallery and Samsung Settings apps on the companies Windows PCs. The design effort is meant to create a more unified experience across Samsung’s devices and making it easier to switch between mobile and desktop experiences.